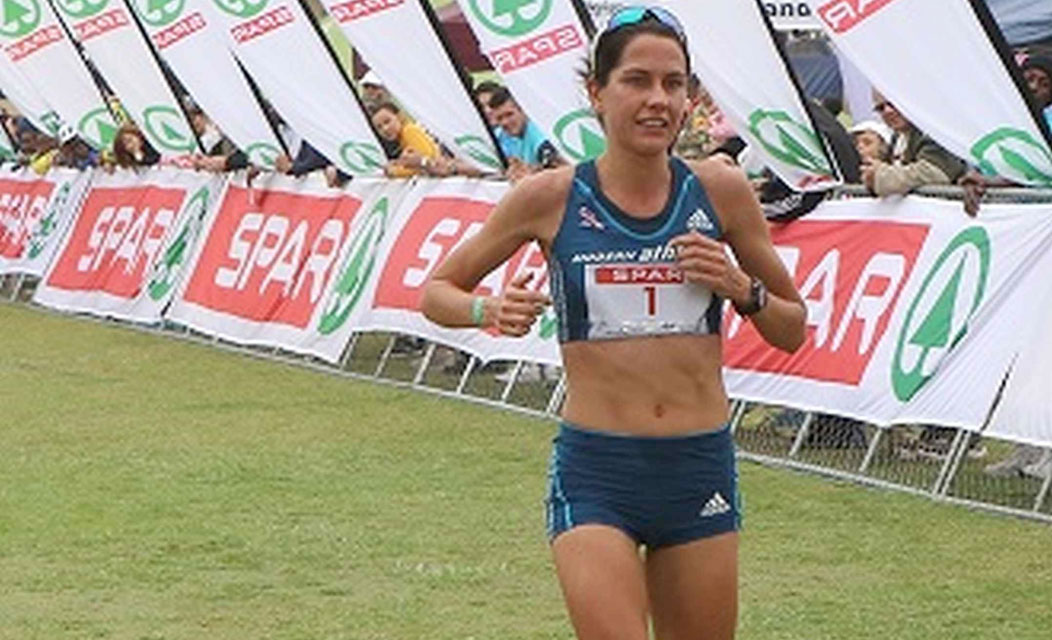 The new look SPAR Grand Prix gets under way on Sunday, when 21-thousand women line up for the start of the Cape Town Women’s Challenge, at the Mother City’s Green Point Stadium precinct.

For the first time, non-South Africans are eligible to accumulate Grand Prix points, which is very good news for Zimbabwean Rutendo Nyahora, who has been one of the most consistent top ten runners in the series for the past few years.

Two of South Africa’s most popular road runners, Mapaseka Makhanya and Rene Kalmer, have been named patrons of the Grand Prix this year. Both are former Grand Prix winners, with Kalmer having won the title three times and Makhanya once.

Kalmer gave birth to daughter Karli less than two weeks ago, and is not expected to take part in any of the races before the Durban Challenge in June, and Makhanya is making her way back into contention after a series of injuries.

“I feel very honoured to be a patron of the SPAR Grand Prix,” said Kalmer. “I have been unable to run for nearly a year, first because of a hip injury, and then because I was pregnant. So I am very happy that I am still able to be part of the SPAR Women’s Challenge Series.”

Makhanya said she was very excited about the changes that had been made to the Grand Prix, which sees the addition of the Pietermaritzburg race on 20 August, joining Cape Town on 2 April, Nelson Mandela Bay on 6 May, Durban on 11 June, Pretoria on 5 August and Johannesburg on 8 October as races where elite runners are able to acquire Grand Prix points.

Prix money has also been increased substantially, with the winner taking home R173 000. There will also be cash incentives for winners who meet target times.

“I am particularly excited that the Grand Prix is now open to non-South Africans, and I am so happy for Rutendo. She is going to make life tough for the rest of us who are trying to win Grand Prix points,” said Makhanya.

“I am very excited about being named a patron of the Grand Prix. It is a big honour, and I know I will have to be a role model for other runners.”

Kalmer said the SPAR Challenge races had been very important for the development of road running in South Africa.

“I ran my first SPAR race when I was 13, and they have played a very important role in my development as an athlete. I think many runners have discovered the joy of running after taking part in one of the SPAR races.

“At the top level, competition is very tight – you used to be able to win the race with a time of 35 minutes – now you might not even make the top twenty with a time like that,” she said. “Because there are five – and now six – races in the Grand Prix, you are motivated throughout the year.”

Makhanya said it was particularly fulfilling to run in races designed specifically for women. “The atmosphere of the SPAR races is very special. I can’t wait to get going with this year’s chase,” said Makhanya.

Photo 1 caption: Rene Kalmer was named as patron of the 2017 SPAR Grand Prix Series. Kalmer, who gave birth to Karli less than two weeks ago and is not expected to take part in any of the races before the Durban Challenge in June, said: “ I am very happy that I am still able to be part of the SPAR Women’s Challenge Series.” Photo : Reg Caldecott

Photo 2 caption: Co-patron and Mapaseka Makhanya said: “I am very excited about being named a patron of the Grand Prix. It is a big honour, and I know I will have to be a role model for other runners.” Photo: Reg Caldecott

Photo 3 caption: SPAR has struck a mighty blow for women’s empowerment by opening the Grand Prix series to international competitors like Zimbabwe’s Rutendo Nyahora to the Grand Prix Series, who has been one of the most consistent top-ten runners in the series for the past few years. Photo: Supplied