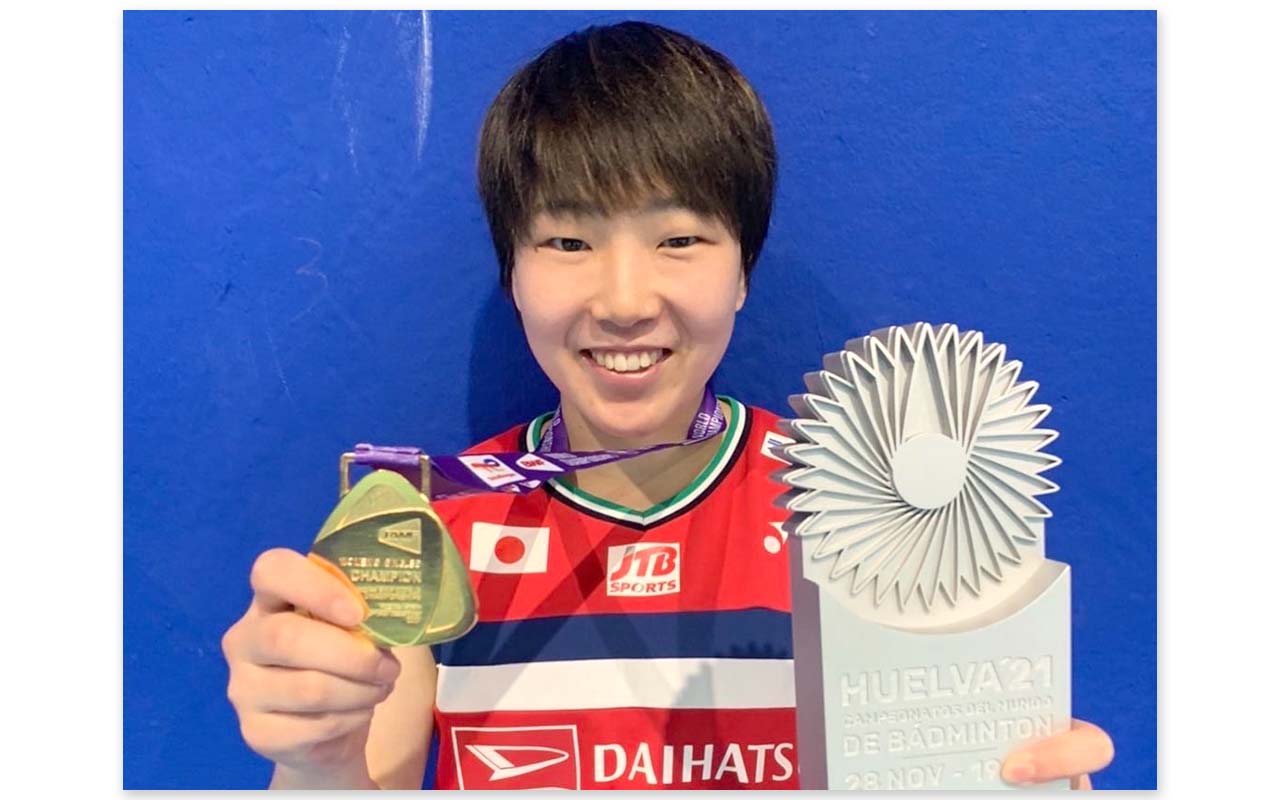 On her way to clinching the championship, Yamaguchi faced off against Zhang Yiman in the semi-final round, where she outclassed the Chinese 21-19, 21-19 to book a ticket to the final against Tzu Ying.

The tournaments top-seeded players were both seeking their first world title, but it was Yamaguchi who came out victorious.

Thank you so much for your support!!! pic.twitter.com/IPvdPEOHkh