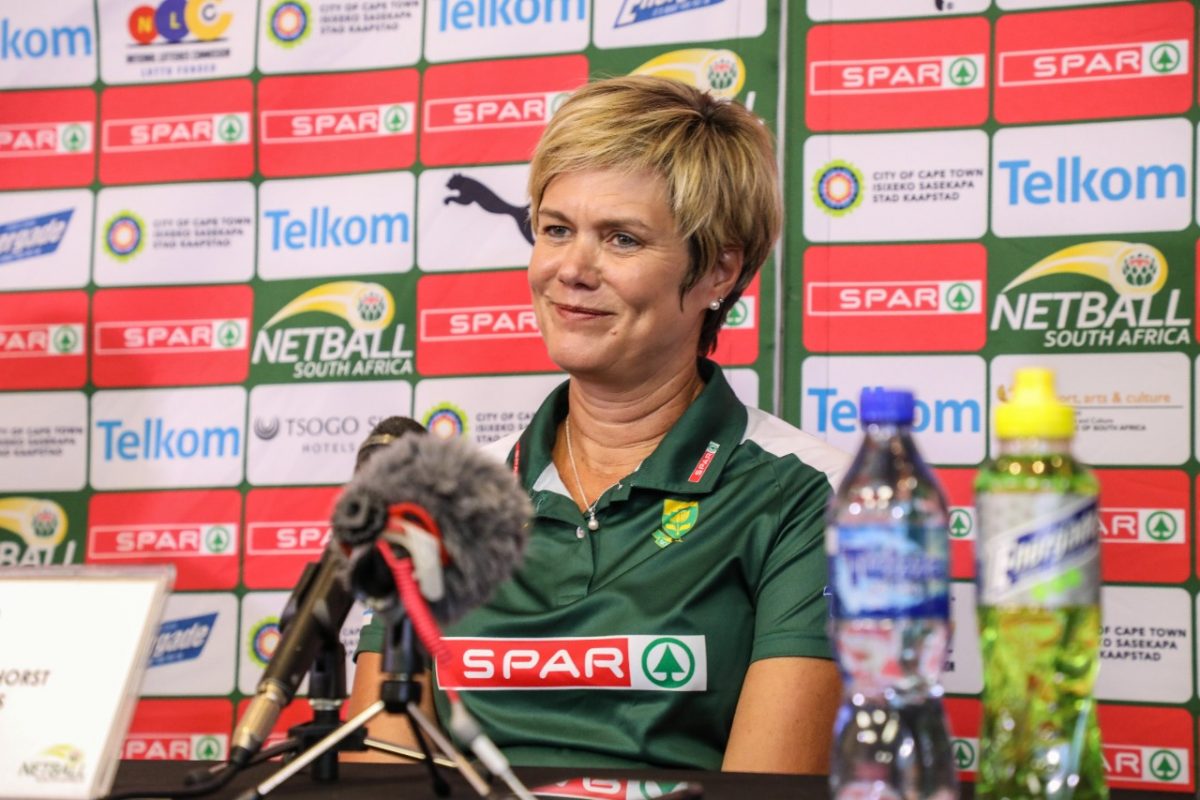 South Africa has been named amongst the four teams that will be competing in the series. The other countries that are competing include hosts England, New Zealand, and Australia. The last time the Proteas played at the Quad Series was back in 2019 in London ahead of the Vitality Netball World Cup.

The four international sides will take to court between 15-19 January and will play eight games across the series.

The team has been very busy over the last three months, traveling to Ireland and Northern Island before traveling to Namibia where they successfully defended their Africa Netball Cup title.

Netball South Africa confirmed that the team will be traveling to London early January to prepare for the series and acclimatise. South Africa has also been removed from the red list by the United Kingdom and this has made traveling somewhat easier.

Following the team announcement, Badenhorst said: “I am very happy with the work that the players put in during the training camp (in Stellenbosch), it was also unfortunate that we could not have our UK-based players due to travel restrictions, however the intensity and hard work rate that came out from the ones we had here was impressive.

“Quad series is a clash between the medal contenders for Commonwealth Games and for that reason I see no better preparation than this tournament. As a team we want to perform very well at this tournament, and I am looking forward to seeing how our new players will fare against top nations in the world and seeing how our combinations will work. This is a preparation for Commonwealth Games for us,” she concluded.

A notable omission from the team is that of Karla Pretorius, who announced that she will be taking some time off netball since she is expecting her first baby in 2022.

The Spar Proteas Squad for the Quad Series from 15-19 January in London: