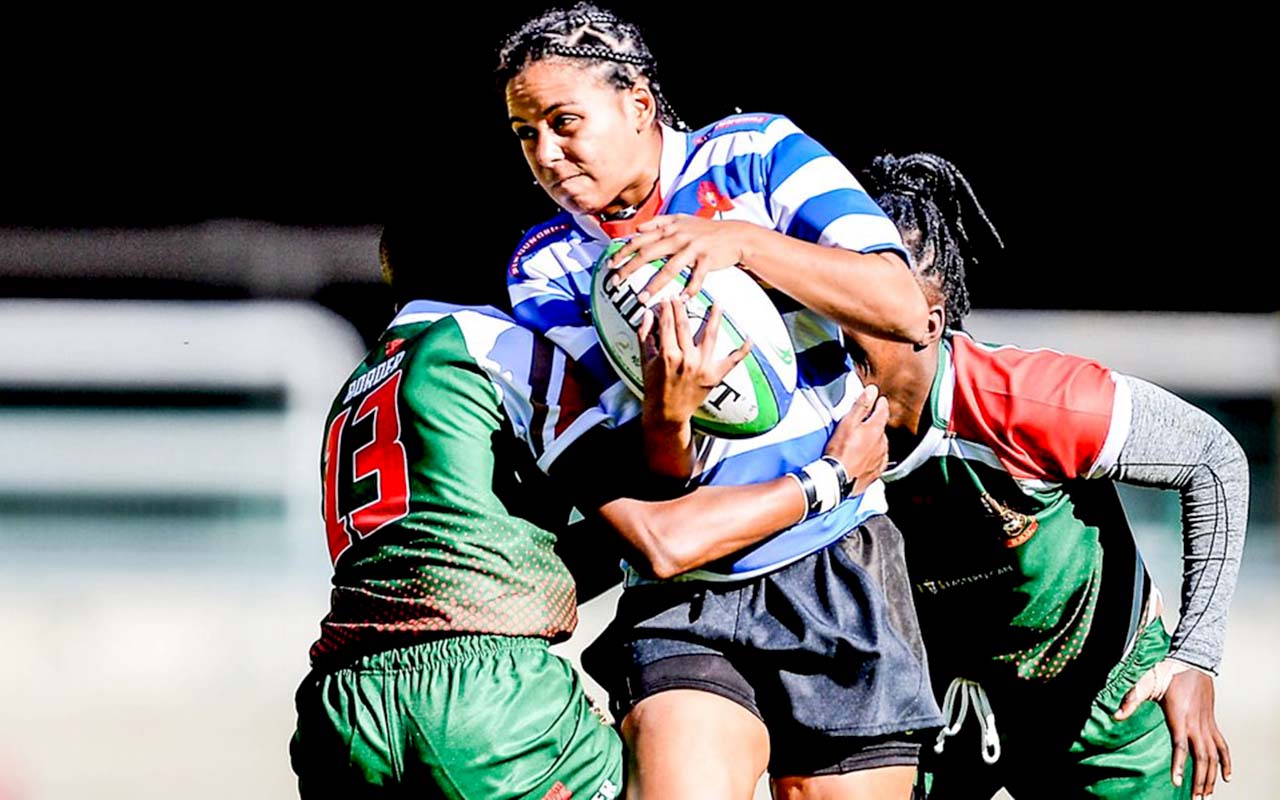 DHL Western Province have had a fairy-tale season up to now, winning all nine their Premier Division matches (one was cancelled), while the Mastercard Golden Lions Women and Free State have showed equally strong form to remain unbeaten in the pool stages of the First Division. This will set the scene for a gripping finale to the competitions.

The Premier Division final, which will be hosted at Newlands in Cape Town on SuperSport, will mark the fourth consecutive time DHL Western Province and the Boarder Ladies will battle it out for the title.

While the Capetonians will be looking to clinch the trophy for the fourth time, the East London side will be hell-bent on proving that they have what it takes to end DHL WP’s dominance in domestic women’s rugby.

DHL Western Province have won five of the last seven match ups between the sides – three of which were finals – and this will undoubtedly fuel the Border Ladies’ determination going into the match.

Border, however, will draw confidence from the fact that four of those defeats were by six points or less, which will spice up the occasion.

The women from the Eastern Cape, however, will be under no illusions about the challenge ahead, especially since DHL Western Province hold the best attack and defensive record in the competition this season.

Interestingly the teams would have met in a dress rehearsal for the final last week, but the match was cancelled, meaning both teams will enter the encounter fresh and raring to go.

The stakes will be very high in the First Division final, which will be streamed live on Springbok.rugby from Emirates Airline Park in Johannesburg on Saturday, where the winner between the Mastercard Golden Lions Women and Free State will play a promotion-relegation match against the Cell C Sharks Women to determine which side plays in the Premier Division next season.

With uneven team numbers in Group 1 and 2 of the First Division, the Johannesburgers had the luxury of an extra match, but despite this they still boast a better defensive record than the Bloemfontein outfit, and that is a strength they will be committed to building on in the final.