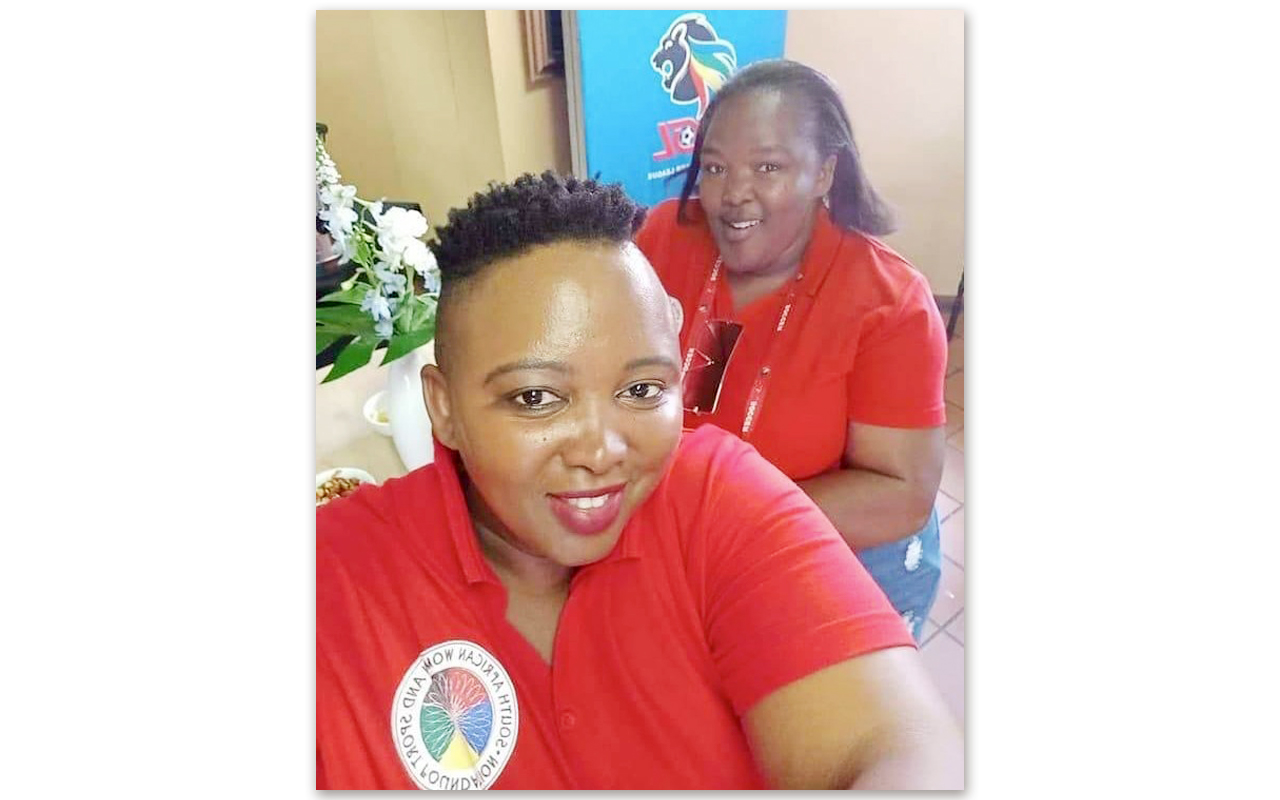 A milestone has been reached by two phenomenal women in the Nelson Mandela Bay region as they successfully completed the purchase of Sasol League team, United Brothers Ladies Football Club, in the Eastern Cape.

The President of the team Miss Pam Buwa admits they saw this as a way to impact women’s football and when the opportunity came up, she was more than ready with her partner to ensure there is continuity in the women’s side of the game.

“The FIFA Handbook on women’s football is clear on its mandate and we are all in a position where we should be making ourselves count towards achieving results of having grown women football in the country.”

Siya Loyilane, Acting CEO of NAFSA and 2020 Momentum gsport Awards’ Volunteer of the Year winner, says, “Women’s football at large is celebrating this bold step taken by our sisters, we also do hope with this milestone they will receive support from corporate, Government, communities and other football-related stakeholders.”

Over the years Buwa has shown her hunger and readiness to be a leader, going through the South African Women and Sports Foundation Leadership Programme, becoming a SAFA C Licensed coach, Chippa United FC Supporters Liason and a member of NAFSA.

Her partner, Sandi Diba, is a seasoned administrator with vast experience having worked in different tournaments, whilst being a league administrator for years running local leagues.

Buwa will be the President of the team, while Diba has been appointed the CEO position.