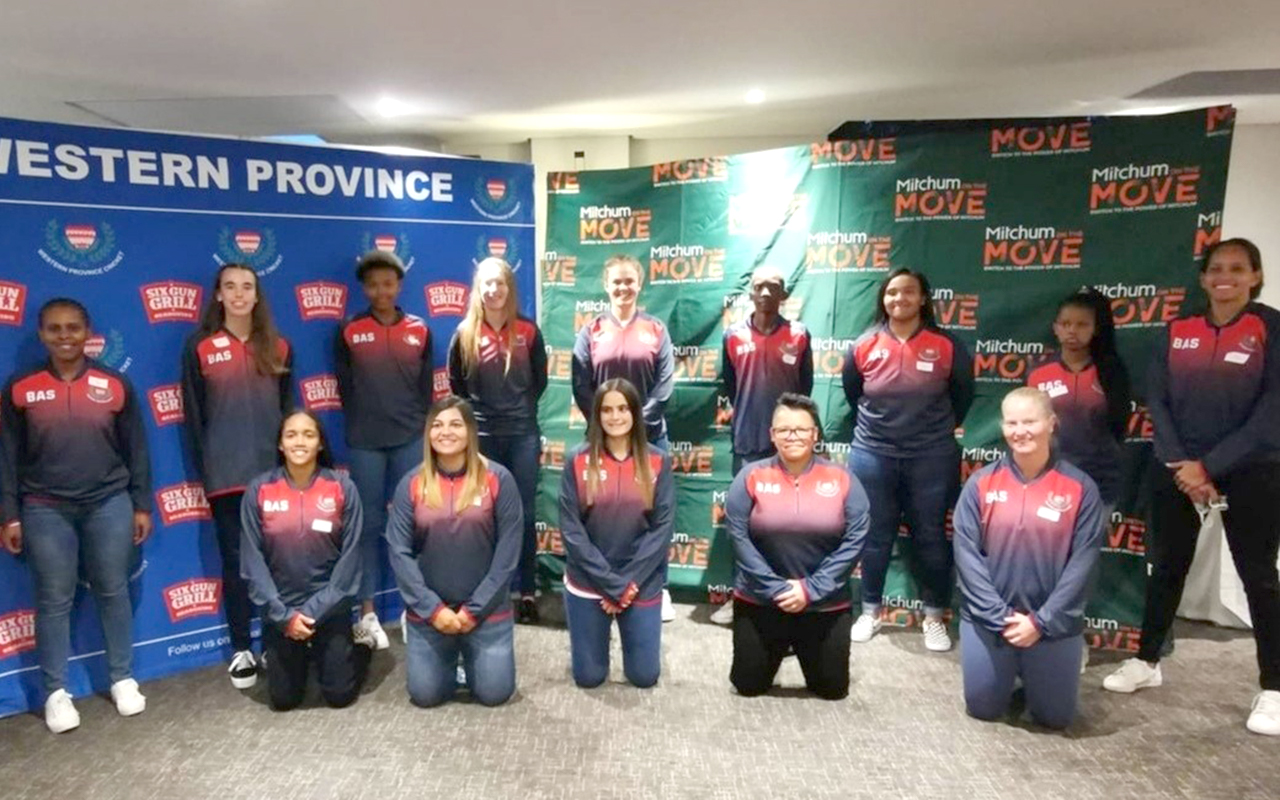 Western Province Cricket Association have named the WP Women’s Squad for the upcoming Provincial tournaments which will be played in bio-secure environment in Cape Town.

WP Women’s Coach Claire Terblanche: “It’s tough to not have our Proteas available, and some of our senior women who weren’t able to get leave from their full-time jobs for this tournament, but it’s an opportunity for new leaders to step up and the opportunity for the next generation of young ladies to show that they can shine at this level.

Clinton du Preez, WPCA Cricket Services Manager: “I want to thank the coaches for keeping the players motivated and ready for action throughout the season, despite not having any confirmed fixtures up until recently.

“It might be a shortened season but it’s still an opportunity to represent your province, which I know the players will take with both hands. We wish them all good luck.

“We’re also particularly proud that we have representatives in the SA U19 team who will be competing in our pool, so I’m excited to see how the next generation take to the step up in standard.”

Photo 1 Caption: The Western Province full squad pictured at the team announcement on Wednesday, 10 March 2021, for the upcoming Provincial tournaments which will be played in bio-secure environments in Kimberley and Cape Town, respectively. Photo: Western Province Cricket (Instagram)