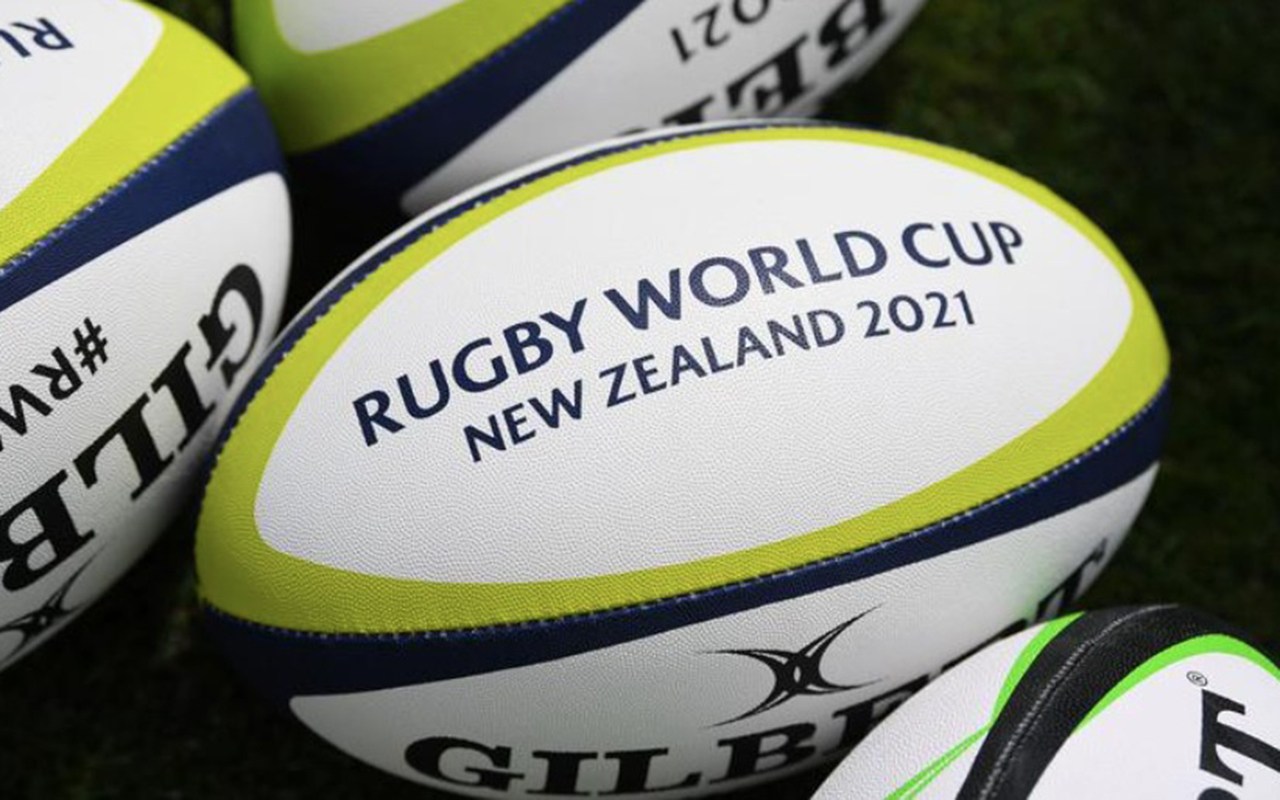 The Executive Committee of World Rugby has formally ratified the recommendation to postpone Rugby World Cup 2021, as the governing body reaffirms its commitment to delivering a spectacular tournament in New Zealand in 2022.

The committee also endorsed work to develop and fund a Rugby World Cup 2021 high performance preparation and competition programme for qualified teams and teams still competing in the qualification process.

The programme will be focussed on providing teams with international competition to give them the greatest opportunity to be at their best in New Zealand next year.

The decision to postpone this year’s tournament was taken following extensive discussions with New Zealand Rugby, the New Zealand Government and participating unions as a result of the continued impact and insurmountable uncertainties of the COVID-19 pandemic.

“Our hearts go out to all the players, team personnel and fans who were preparing and looking forward to Rugby World Cup 2021 this year.” – World Rugby Chairman, Sir Bill Beaumont

“We recognise that they will be extremely disappointed,” said Beaumont, “But I would like to assure them that the decision to postpone has been made entirely in the interests of their welfare, well-being and preparation and the desire to put on a showcase tournament that will super-charge women’s rugby globally.

In recognition of the work of women athletes around the world, the World Rugby Chairman said: “The top players in the women’s game should be guaranteed the stage that they deserve, with the opportunity for their family and friends to be able to attend, and also the wider national and international rugby family.

“Postponement by a year should enable us to enjoy the benefits of the global vaccination programme, easing the burden on international travel requirements and within New Zealand itself.

“I would like to thank New Zealand Rugby and the New Zealand Government for their support. We will continue to strive to ensure all the conditions are in place for the greatest of Rugby World Cups and I know that all New Zealanders will play their full part.

“I would also like to emphasise that we are unwavering in our commitment to the women’s game and we will be investing over £2million into an international competition schedule for teams to ensure they are at their best for 2022.”

Dates for the postponed tournament to be held in Auckland and Whangarei will be announced shortly following consultation with key tournament stakeholders.