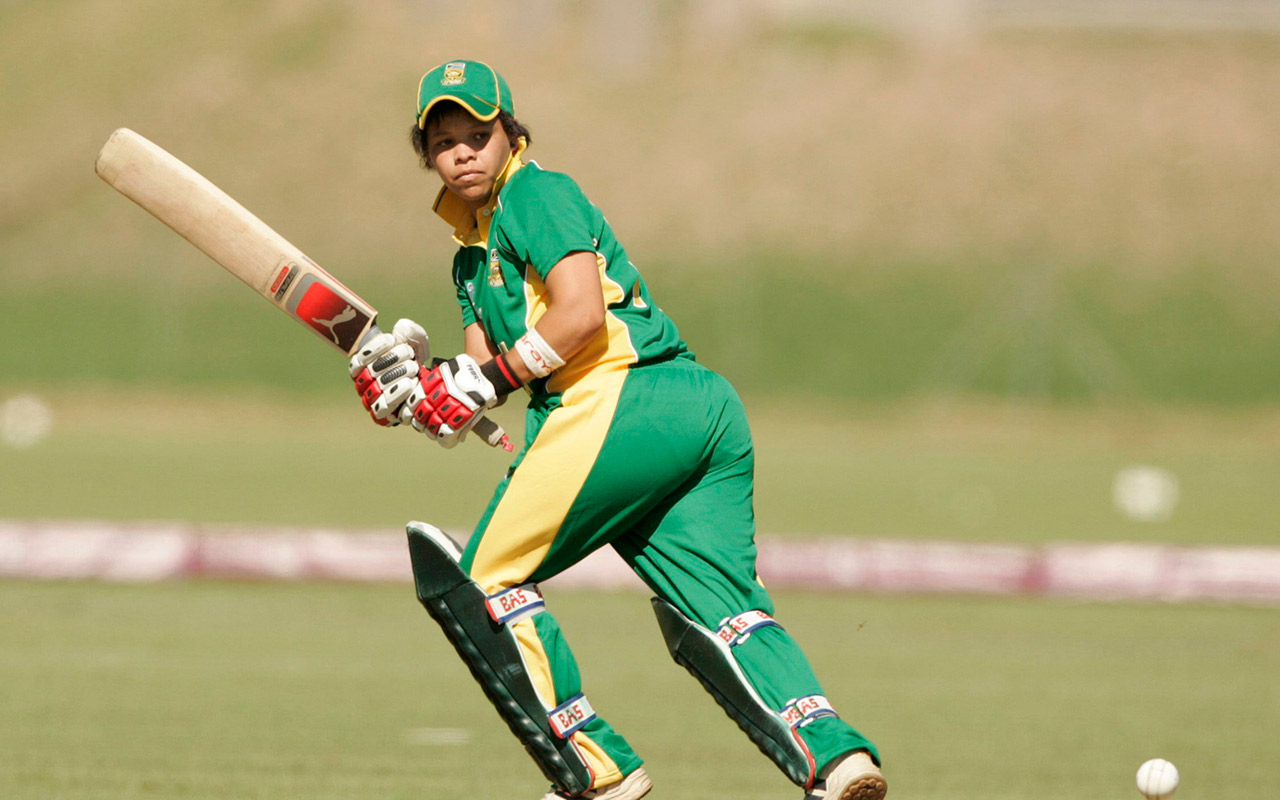 The experienced and versatile Claire Terblanche, who has been appointed as Western Province Women’s coach, wants to continue the proud legacy left by her predecessor, the late Cobus Roodt. “I want the girls to reign supreme for a sixth time in the 50 over competition,” she said.

“I know I have big boots to fill, but I am not overawed by the appointment as Cobus’s successor. Cobus and I had many conversations along the way. His thoughts about cricket, I agreed with. He was a guy full of knowledge and he had a love for women’s cricket…I can only hope one day to be as passionate as he was about women’s cricket.

“Right now we will concentrate on off-season fitness and from there we will take it as it comes. The program has been set up and the girls just need to come to the party.”

Roodt was coach of Western Province the past six years – a period in which they hardly lost any matches and was an all-conquering unit.

Terblanche is steeped in cricket. She represented Eastern Province and Boland and also represented South Africa in 21 matches between 2003 and 2009. She was an opener and off-spinner.

After her playing days for South Africa, she continued to represent Eastern Province and also completed her level-three coaching course.

As a ten-year-old, she was influenced by Allister Coetzee and later on, Andre du Plessis was her provincial coach. Noor Rhode gave her much self-belief and confidence while he was coaching the South African team.

“I was shocked and overjoyed when I received the call from Nabeal Dien, chief executive officer of the Western Province Cricket Association (WPCA). Eventually I (broke the silence and) just said thank you,” she remarked about the life-changing call.

Asked about her philosophy on cricket, she said hers was to make every cricketer the best they can be on and off the field.

“I also want to produce cricketers who can represent South Africa,” she added.

Clinton du Preez, WPCA Cricket Services Manager, said the motivational qualities and astute cricket brain of Terblanche is well known and the WPCA is confident she will carry the province to even loftier heights.

Photo 1 caption: Former SA opener and off-spinner Claire Terblanche takes over the coaching reigns at perennial cricket champs Western Province: “I know I have big boots to fill, but I am not overawed by the appointment as Cobus’s successor.” Terblanche is pictured batting for the Proteas during the ICC Womens World Cup Qualifier match between South Africa and Netherlands, played at Stellenbosch University in Stellenbosch on 21 February, 2008. Photo: Gallo