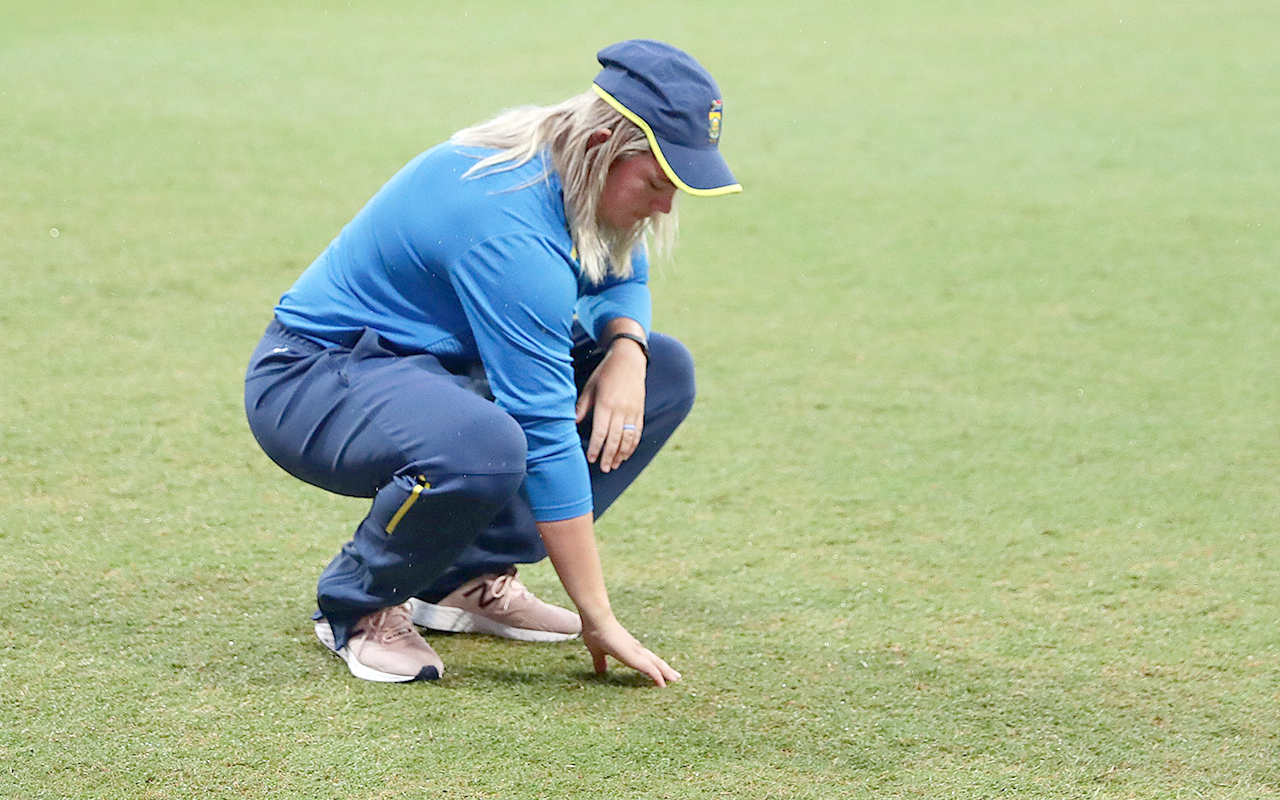 South Africa finished top of Group B at the Women’s Twenty20 (T20) World Cup in Australia after their match against the West Indies was called off because of persistent rain. Each side was awarded a point, which meant South Africa ended the group stage of the tournament with seven points – one ahead of England.

This means that South Africa will meet defending champions Australia in the semifinal at the Sydney Cricket Ground at 10am (South African time) on Thursday. Australia were second in Group A, with India topping the log.

South Africa have never beaten Australia but captain Dané van Niekerk is not allowing that to dampen her spirits.

“Our first goal was to get to the semifinals, and we did that with a game to spare,” said South Africa captain Dané van Niekerk

“What has pleased me very much in this tournament is that we haven’t buckled under when times got tough. Australia are more experienced at playing the really big games, but we are really excited about the prospect of taking them on.”

Australia will be without their dynamic all-rounder, Ellyse Perry, who sustained a serious hamstring injury in the match against New Zealand on Monday. She has been ruled out of the rest of the tournament.

“You can’t replace her. But we’ve got 15 players here who can do the job and you need a squad to win a World Cup. You can’t rely on two or three players,” said captain Meg Lanning.

However, Australia are always formidable opponents and were pre-tournament favourites until India beat them by 17 runs.

South Africa will be hoping that Marizanne Kapp, who missed the match against Thailand because of a respiratory condition, will have made a full recovery by Thursday. They will also be hoping that openers Lizelle Lee and Van Niekerk can fire together. So far, one or the other has gone out early in the match.

“But we bat very deep,” said Van Niekerk. “Someone has always stepped up and scored the runs.”

If rain prevents play in the two semifinals on Thursday, South Africa and India will progress to the final at the Melbourne Cricket Ground on Sunday morning, by virtue of finishing top of their groups.

Photo 2 caption: Van Niekerk and Anisa Mohammed of West Indies shake hands with umpires after play was abandoned due to rain at the Sydney Showground Stadium. Photo: ICC