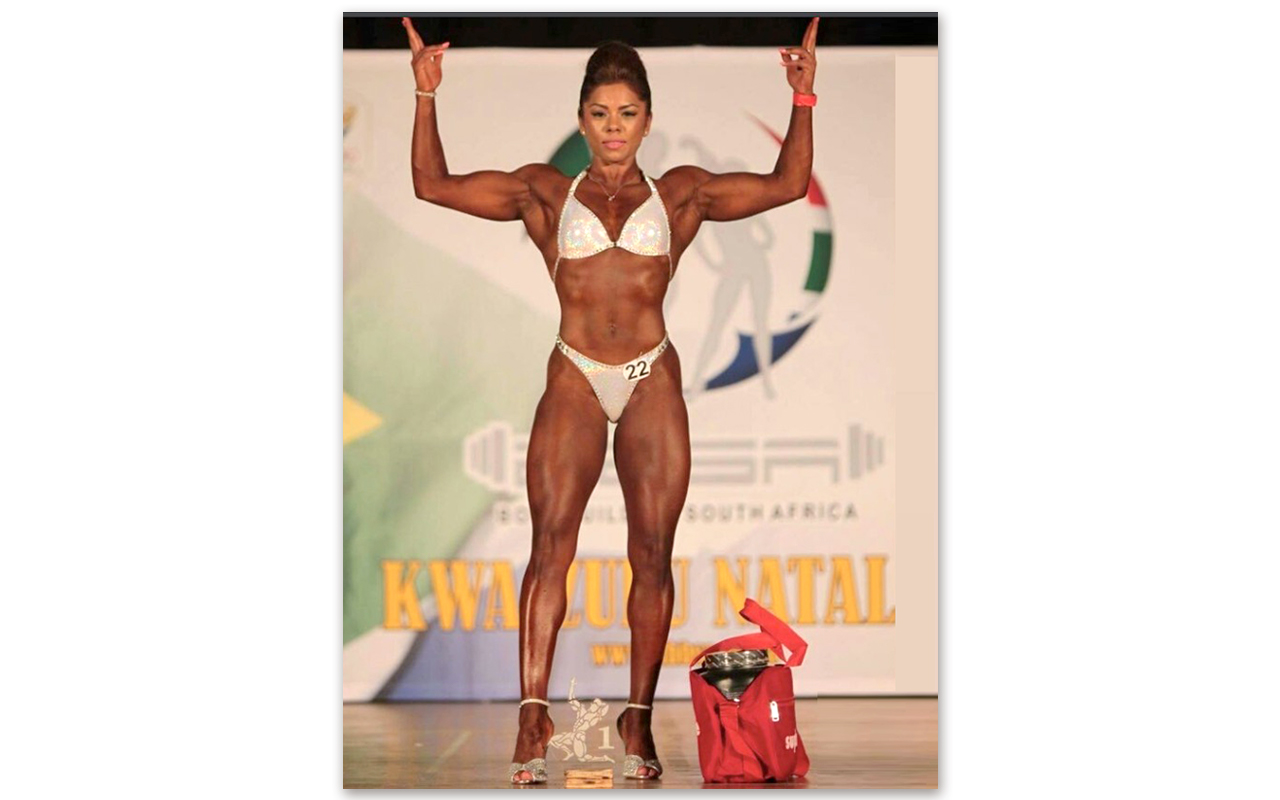 Bodybuilding Taking Up Space in KwaZulu-Natal

Bodybuilding is on a rise and becoming more popular amongst Indian women as the interest in the sport grows.

Darren Hubraj, Chairman of the KwaZulu-Natal branch of Bodybuilding South Africa has said that he has noticed this trend with Indian women showing a growing interest in competitive fitness in both the Beach Bikini and Fitness Bikini categories.

He believes that the developing trend among this group of women could be influenced by social media. He believes that social trends and personal physical goals are contributing factors for the Indian women in being more health conscious.

“The competitive edge stems from the sense of achievement from being awarded and recognised for their efforts as well as the boost this achievement gives them toward a career within the health and fitness industry,” he said.

“We have also seen a number of Indian females representing their provinces at the South African National Championships and some even qualifying for the World Championships.”

Body builder, Nazreen Ally, says that she entered bodybuilding to motivate women. She is a surviving victim of sexual violence and says that a counsellor helped turn her life around when the trauma almost got her on the wrong side of the law.

She now uses her athleticism to overcome the trauma through running and fitness. When she started her body building journey, she gained the confidence to share her story with other survivors to help them heal.

“It is not only about building muscle, but it is a way to protect yourself from harm.” – Body builder, Nazreen Ally

She also does motivational talks in schools and rural areas. She is now a personal trainer and coach who also owns her own fitness club, Naz Fitness and Health.

“I encourage more women to get involved in bodybuilding. It is not only about building muscle, but it is a way to protect yourself from harm because you build strength from picking up weights,” she said.

Ally has placed first in several South African Body Building competitions that she has participated in.

Naadiya Rawat, 34, of Westville, is a personal trainer and single mother who studied fitness via the Health and Fitness Professionals Association. She started her training at the age of 16.

“My father, Mo Rawat, was a competitive bodybuilder, so one could say I was born into this sport. I used to go to bodybuilding shows and look through my dad’s bodybuilding magazines. I wanted to grow up looking like the girls in the magazine. I was fascinated by muscle. I started training with my dad when I was 16.”

Since 2010, Rawat has participated in numerous competitions. In most of these competitions she was placed in the top 3. She was chosen to represent the KwaZulu-Natal province eight times and was well supported by her male counter parts.

“It is definitely a growing sport among women and Indian women, which makes me proud. To ensure I always performed at my best, I have a strict routine that has become part of my lifestyle. I train five to six days a week. Each session is about one and half hours, in which I train one or two muscle groups. For example, Monday is legs. Tuesday is back and bicep.”

Rawat has a diet that she follows and has between five to six meals a day. Her meals consist of protein, which would be chicken breast, hake, tuna or lean mince, and carbs consisting of basmati rice and sweet potato. She would also have vegetables or a salad. Sundays are reserved for cheat meals, which help her stay sane.

In addition, Rawat said she trained twice a day when she was closer to competing. This included cardio and weight training.

“I have a passion for training women and making them feel confident and comfortable in their bodies. This is my ultimate goal.”

Photo 1 Caption: Body builder, Nazreen Ally, says that she entered bodybuilding to motivate women. She is a surviving victim of sexual violence and says that a counsellor helped turn her life around when the trauma almost got her on the wrong side of the law. Photo: Nazreen Ally (Facebook)