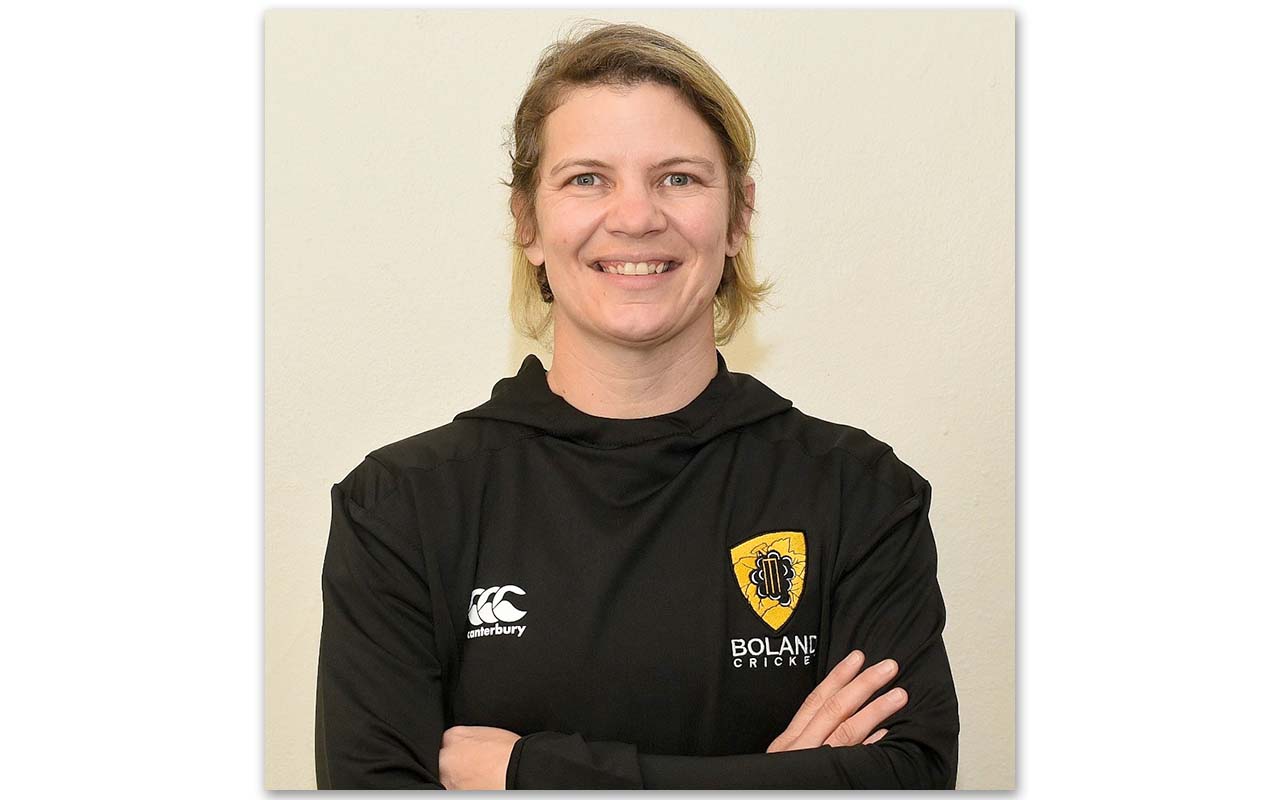 Van der Westhuizen, a former Protea and Boland player, becomes the first woman to occupy this position in the union.

“With a region such as ours, we should be competing with the best in the country. This will be my main task to plot the way forward in a coordinated fashion,” revealed van der Westhuizen.

“Firstly to promote the game amongst women and to focus on getting the senior team to compete in the top six in the short term.

“Our long-term goals are to create a pipeline of players to sustain our growth and produce players of high quality to compete for places in the Protea team.”

James Fortuin, CEO of Cricket Boland said van der Westhuizen’s appointment underlines his union’s commitment to grow the sport amongst women in the region and to become trendsetters.

Although the national fixtures for woman cricket have not been finalised, van der Westhuizen has been hard at work amidst strict COVID-19 protocols at the union’s headquarters at Eurolux Boland Park in Paarl.

Players have been attending these sessions at Cricket Boland’s modernised indoor nets.

Copy by Boland Cricket with editing by gsport