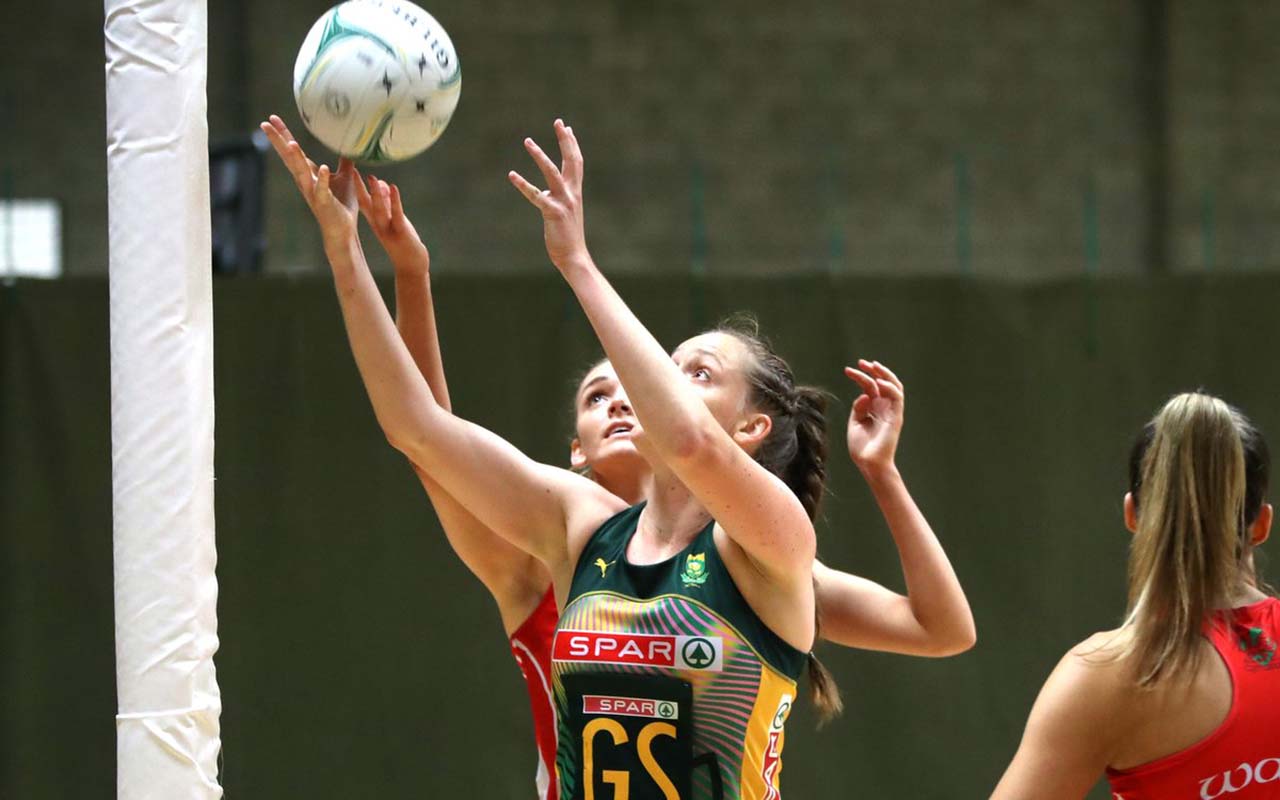 Speaking on the series, coach Dorette Badenhorst says: “The key takes for us from this tournament was seeing which players can cope under difficult circumstances and out of their comfort zones.

“It was really hard out there, especially mentally when they are away from home for a very long time and with Covid and all the testing, it plays a huge role in preparations,” she added.

“So, on court we definitely looked at different combinations, who can stick to a game plan, who’s taking responsibility on court. It was very important that we got time to get on court and play in different units. Off court, we worked on our team culture, communication, goals and coping with different personalities.”

The team will return to home soil on 28 October.