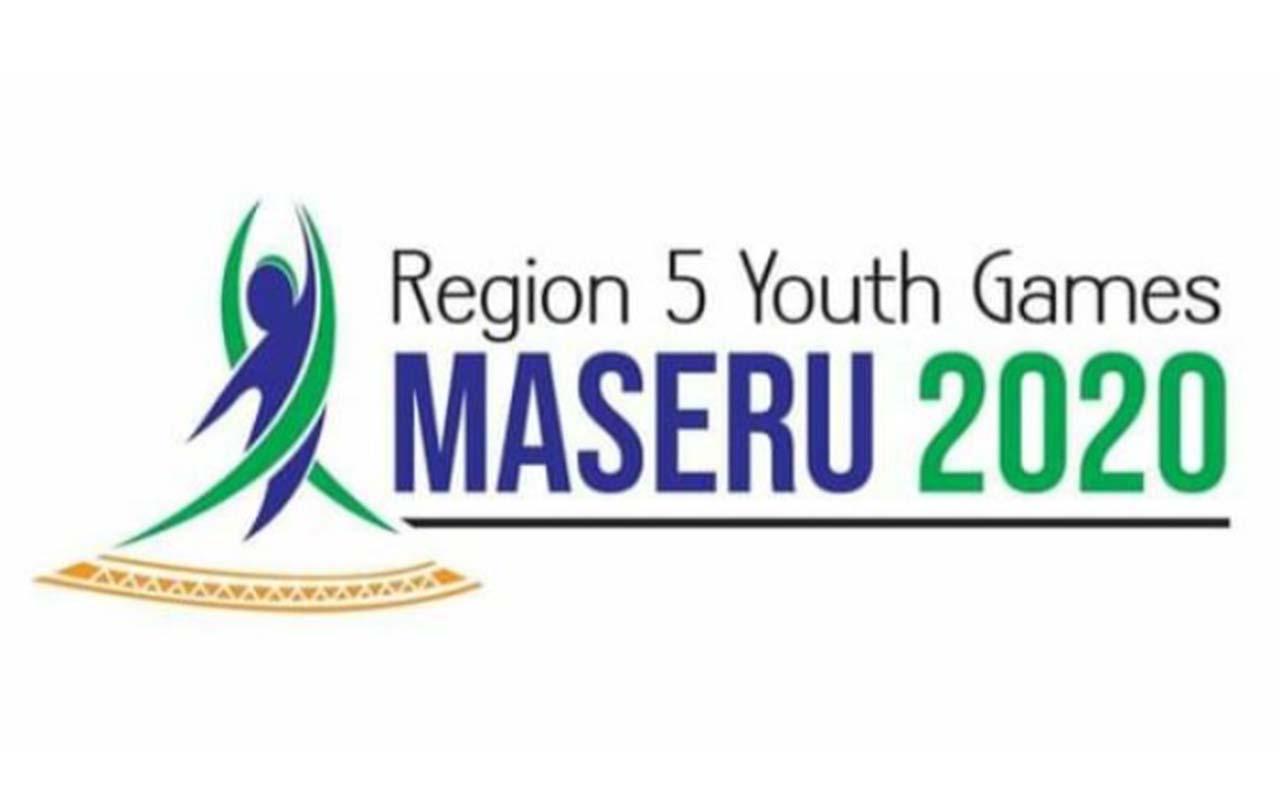 Ten African countries will participate in 11 sports codes with the team sports, including basketball, football, netball, and volleyball.

COSAFA was once again tasked with organising the football tournament, and an official draw took place where four women’s national teams – Zambia, Botswana, South Africa, and Mauritius will be taking part in the tournament. Therefore, the four will play a round-robin format, with the top two teams after three rounds advancing to the finals.

Round-robin format will also be used in basketball and netball. Only five countries Lesotho, South Africa, Zimbabwe, Botswana, and Angola will compete in the basketball event. The winners will go on and represent the region at the Afro basket tournament in Mali next year.

In netball, only six teams which include Lesotho, Malawi, Botswana, Zimbabwe, Zambia, and South Africa will be aiming for the honours. Defending champions South Africa will start their title defence against neighbours, Zimbabwe. The top teams after five rounds will progress to the final.

A massive seven teams will be taking competing in volleyball. Pool A consists of hosts Lesotho, Botswana, and Zimbabwe. Defending champions Mozambique are in Pool B alongside South Africa, Namibia, and Eswatini.