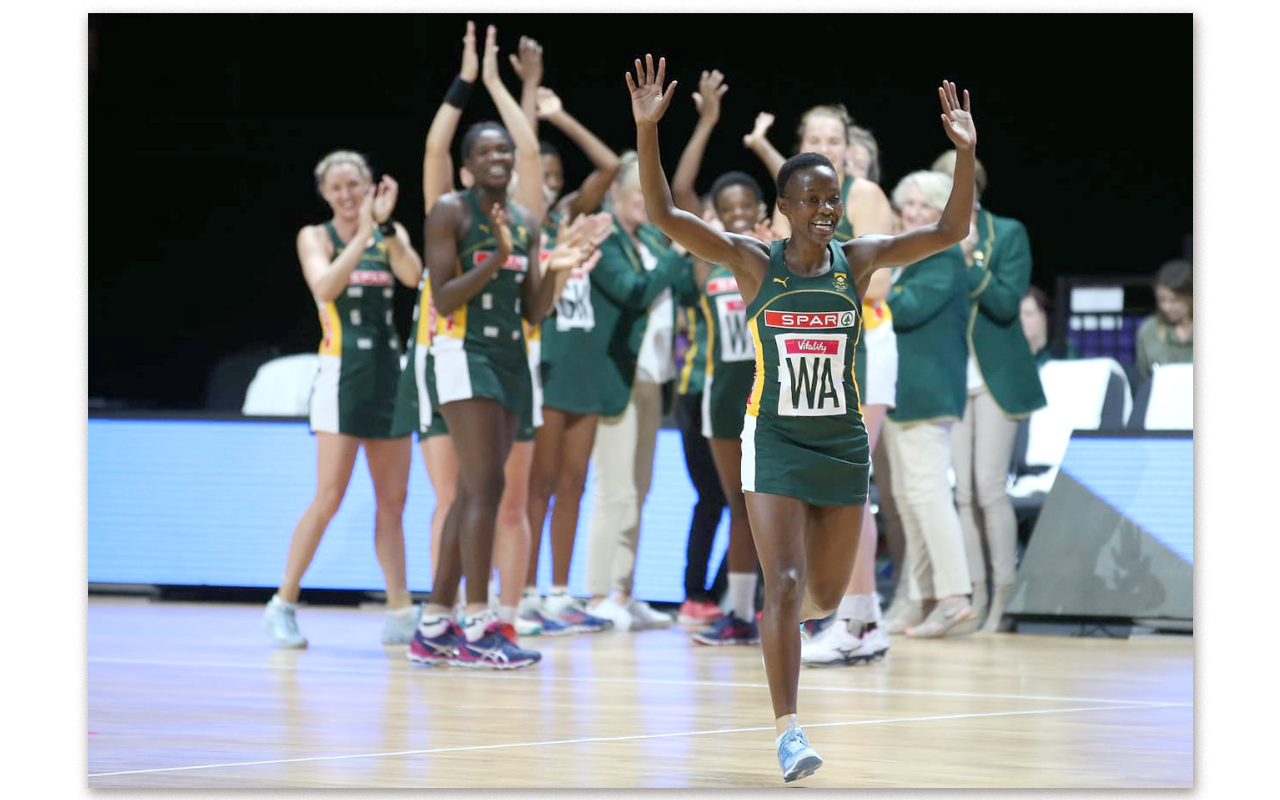 The SPAR Proteas captain is the third-highest capped player for South Africa with 126 appearances and led the team to their most successful Netball World Cup performance in 2019, which earned her a Ministerial award at the 2019 Momentum gsport Awards.

The 33-year-old is the third national captain to join the stable after Siya Kolisi and Temba Bavuma and leads the pack as the first South African female.

Roc Nation Sports will manage Msomi’s career both on and off the field with a strategic focus on her brand, commercial catalogue and philanthropy.

Msomi said: “I’m excited to finally join the Roc Nation Sports family. I always seek to align my goals and dreams with people and organisations who see the value in me and who respect me for who I am. I am fortunate to have met such an amazing group of people in my career and look forward to greater heights, not just for now, but for my future plans as well. I am blessed and grateful to God.”

The iconic partnership heralds an exciting new chapter for both parties, as South Africa also prepares to host the 2023 Netball World Cup showpiece for the first time in its history.

Roc Nation Sports International President, Michael Yormark said: “We are proud and honoured to have Bongi join our growing family in South Africa. She is an exceptional talent who has achieved great success on the court and has helped to elevate netball in South Africa and the continent. We want to continue raising the bar with her to make sure she fulfils her goals and objectives on and off the field.”