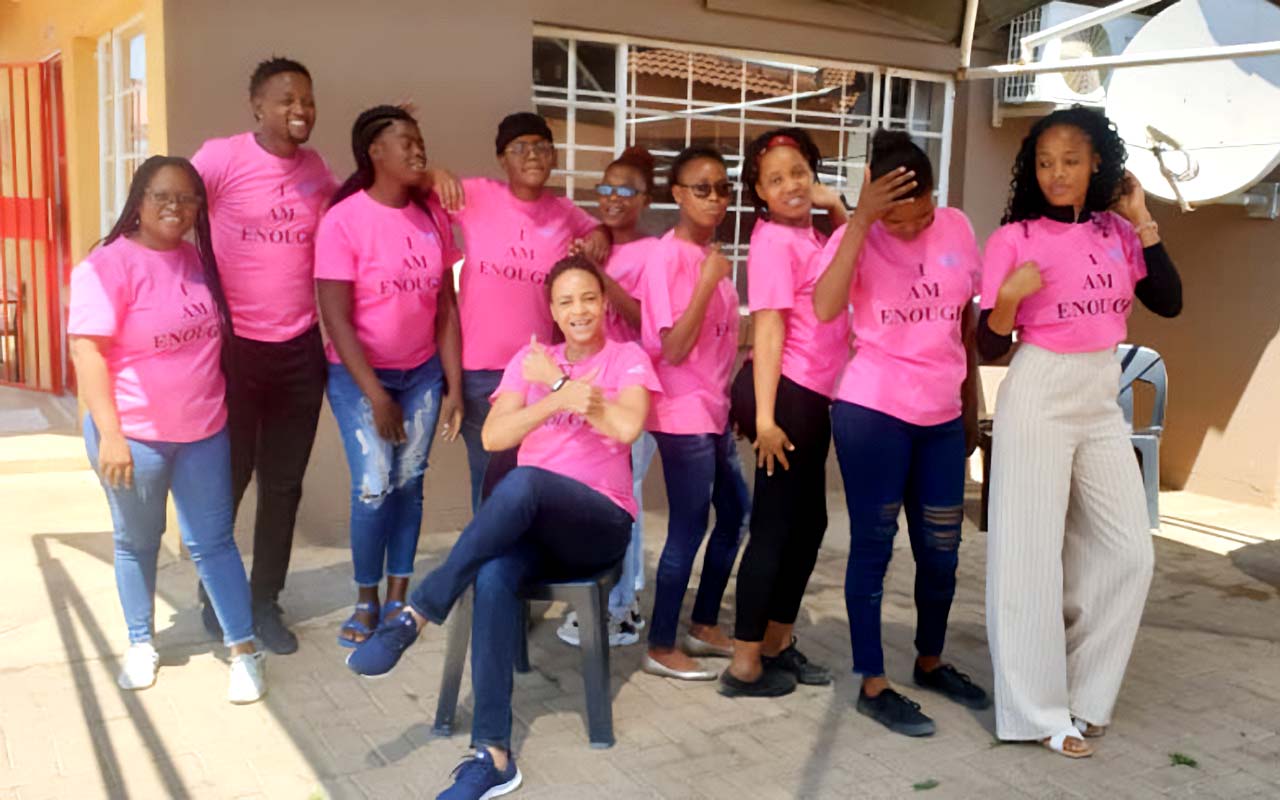 The development of young women leaders in sport in Botswana has received a timely boost with the hosting of a mentorship and empowerment program by the Sport Management Agency (SMA).

In 2016 the International Working Group on Women and Sport Secretariat in Botswana, led by Game Mothibi, introduced a mentorship and empowerment program for young women, MEMPROW, in partnership with the Botswana Integrated Sports Association (BISA).

When the IWG offices closed in Botswana, and moved to New Zealand, all their programs were handed over to Women and Sports Botswana (WASBO) before SMA adopted the program this year.

SMA is the brainchild of former Botswana triple jumper, volleyball player Tsoseletso Magang and former table tennis administrator, Mothibi, the Africa Representative on the Global Executive board of the International Working Group on Women and Sport (IWG).

Their vision is to continue pairing emerging women leaders around Botswana with women sport executives as they aim to close the participation and leadership gap in sport and support women to rise up in their chosen fields.

SMA believes that mentorship and empowerment is a valuable tool to promote and encourage the development of young women as leaders in their sport federation and communities.

Recently, when SMA decided to reignite the energies of the protégés, they hosted a mentorship and empowerment program. The mentors Game Mothibi, Karabo Kwadibana, Tsoseletso Magang and Lekgobo Masake shared their life experiences and gave the protégés career guidance.

During an interview with gsport, Magang told us that six out of the ten protégés attended the mentorship and empowerment program.

“Only six out of ten protégés made it through for the mentorship and empowerment program.” – Sport Management Agency mentor, Tsoseletso Magang

“We did a lot of catching up as we tried to understand what they have been up to. In addition to this, we took them through a goal setting exercise,” said Magang.

Mothibi, MEMPROW Botswana founder and a partner in SMA, was also impressed by the protégés boldness and assertiveness.

“Despite the COVID-19 pandemic, the young protégés continued with sports I find this very encouraging, bold and assertive.”

Mothibi also told us that when they adopted the mentorship, they de-colonised the western way of mentorship, and made it more African.

“As Africans, we are brought up by the whole village, so when we started the program we brought in our mentees parents so that we take them through the program and topics we would be covered with their child,” said Mothibi.

“We also visited village leaders and introduced mentorship and its benefits so that they understand that girls should be allowed to play sport and how best they can empower young women in sports.”

The group that SMA met during the weekend graduated in 2018 and was sponsored by BOFINET. The company are in talks with potential sponsors and they will be starting a  three-year program with a new group next year.

According to Mothibi, the first group has already expressed their interest in becoming mentors of the next group.