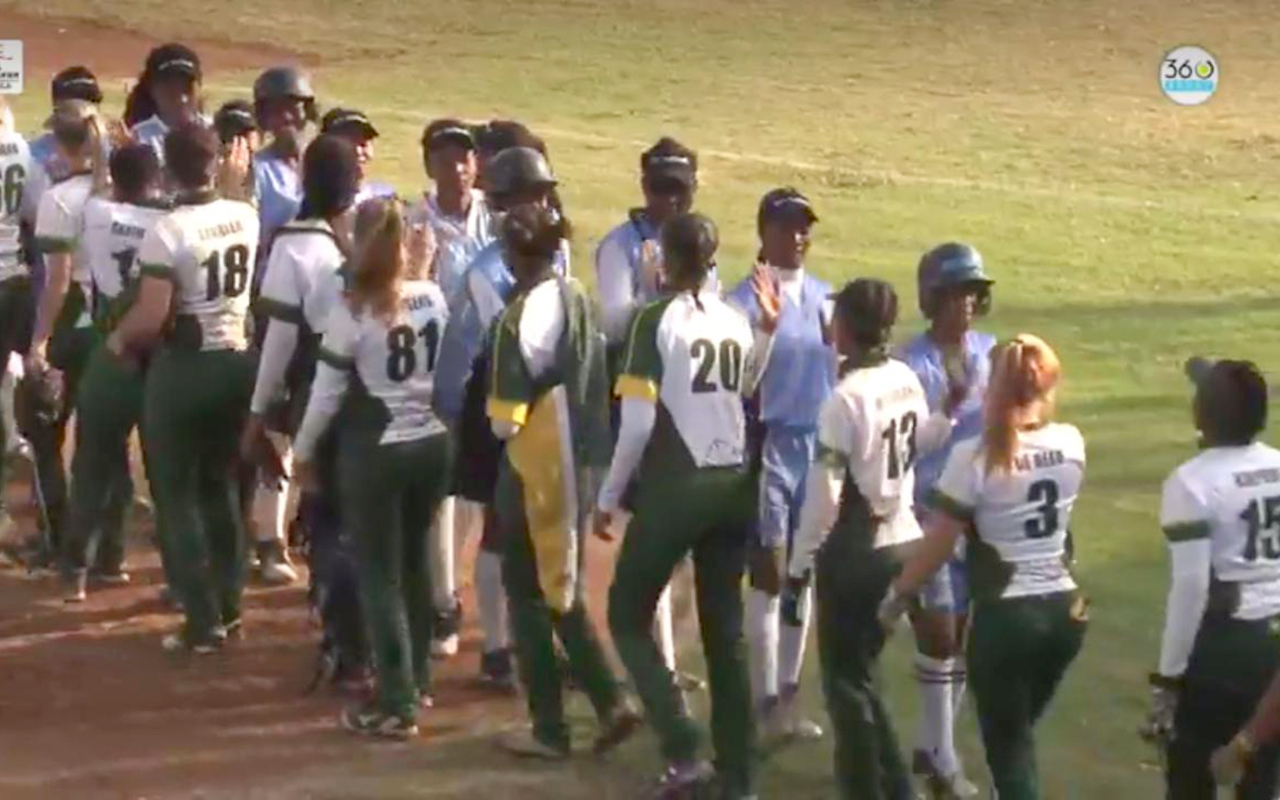 South Africa finished as runners-up at the Softball Africa Cup, played at the Crafford Stadium in Rietondale, Pretoria, losing 8-1 to Botswana in the final on Saturday, 11 May.

Having qualified for the final, the top two teams Botswana and South Africa have advanced to the Europe/Africa qualifiers, to be held in the Netherlands later this year, where the winner will qualify automatically for the 2020 Olympics in Tokyo.

The South African Softball Women’s senior national team began the long journey of their quest for Olympic qualification last week, when they played in the Africa Olympic qualifiers in Pretoria from Thursday.

South Africa stormed unbeaten into Saturday’s final after beating Botswana 8-7, Uganda 15-0 and Nigeria 19-0, on the first day of the tournament.

Photo 1 caption: Botswana beat hosts South Africa 8-1 to scoop the title of the Softball Africa Cup, which served as the first-step qualifier for the 2020 Olympics. Photo: Supplied