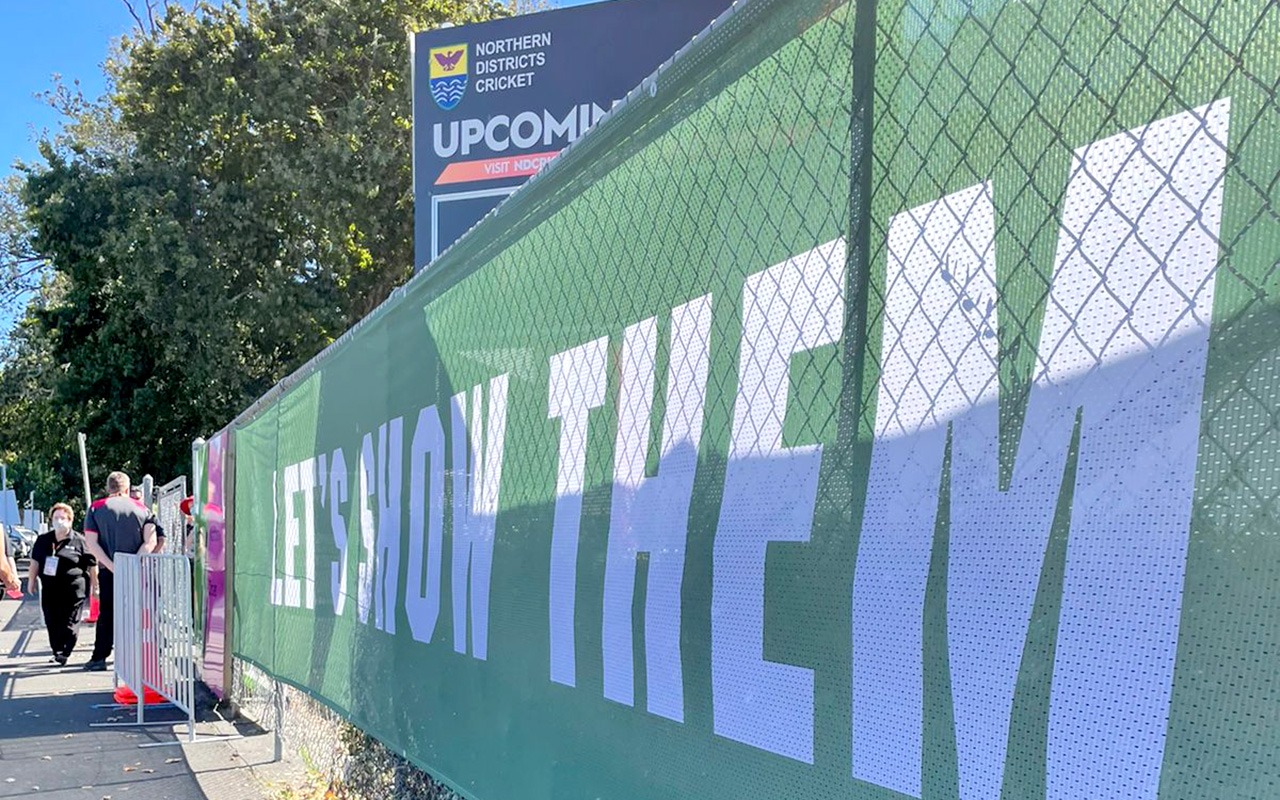 We loved every minute of the ICC Women’s Cricket World Cup 2022. The #CWC22 hashtag was filled with interest, optimism and excitement, as this showpiece event showed us what is possible when we consistently work to impact real change.

Messaging is key and throughout the event we kept an eye on the narrative and what key stakeholders were saying to fuel interest in women’s cricket and the World Cup itself.

Here’s a look at three marketing campaigns that played their part to fuel interest in #CWC22:

For New Zealand, it was an opportunity to show the world that in these Covid-19 times, they could still pull off a world class event and put women’s cricket on yet another path to greater success.

A big shout out to Andrea Nelson, CEO of the Women’s Cricket World Cup, and her team for delivering on the dream and ensuring that in the end a packed out Hagley Oval witnessed the finale between Australia and England.

#Let’s Show Them was the official campaign of the #CWC22 and New Zealand showed us they could deliver a successful world event and play their part in advancing women’s cricket.

Back home, the Momentum Proteas team sponsor, Momentum, rallied South Africans to encourage #OneMoreFan to elevate the success of the senior national women’s team as they represented South Africa at the ICC Women’s Cricket World Cup in New Zealand.

Saturday was magical. The #MomentumProteas returned from the world's biggest tournament & we were there for it. The airport was LIT. From Igwijo to the brass band, we gave our girls a fitting welcome. Stay on our TL to see #OneMoreFan levels the playing field. #SheOwnsHerSuccess pic.twitter.com/77o6gpULB2

Be Part of The Force

Cricket South Africa ran the #BePartofTheForce campaign to bring fans closer to the team. With a dedicated videographer on board in New Zealand, CSA was able to achieve this by taking us behind the scenes and letting us hear from the players themselves.

Fans responded by ensuring they were part of the force that supported the Momentum Proteas online and when the team arrived back from the World Cup.

With 10 months to go before South Africa hosts the ICC Women’s T20 World Cup in February 2023, this is an excellent platform to build on to encourage greater interest, investment and involvement in women’s cricket.

Photo 1 Caption: #Let’sShowThem was the official campaign of the #CWC22 and New Zealand showed us they could deliver a successful world event and play their part in advancing women’s cricket. Photo: Supplied