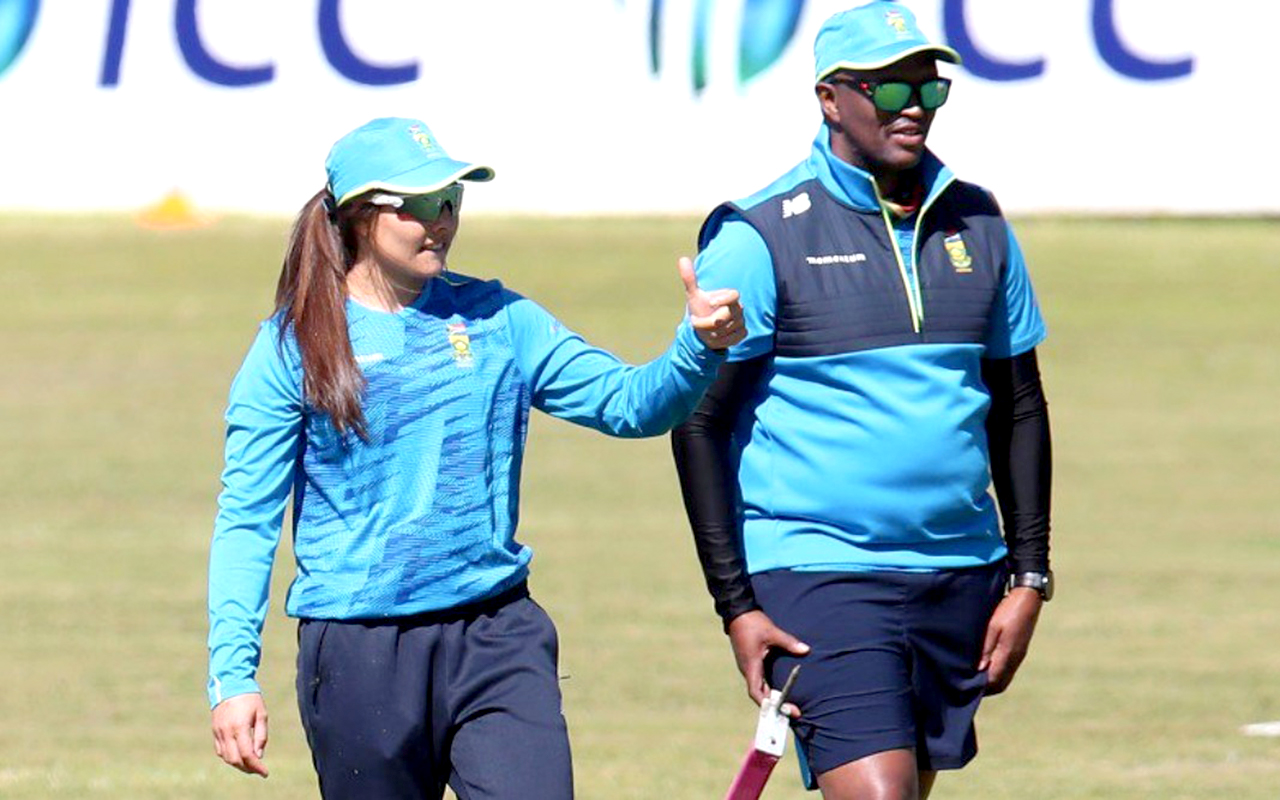 Momentum Proteas captain Suné Luus believes South Africa will be stepping into an even contest during their tour to India this month.

The team arrived in the sub-continent to play the hosts in five One-Day and three Twenty20 Internationals in Lucknow. All the matches will take place in a bio-secure environment (BSE).

The Proteas Women are currently in quarantine for a period of six days, which will be followed by two days of training ahead of the first ODI on Sunday, 7 March at the Ekana Stadium.

“Coming to India is always exciting,” Luus said. “We’re never sure what to expect when we get here.

“For this trip, we’ve never played at the ground, we don’t know what it looks like or what the conditions will be like. I think it will be the same for India as well.  So I think it’s going to be an even contest.”

Luus will again captain the team due to the injury absence of Dané van Niekerk. The regular skipper again misses out, along with Chloé Tryon and Masabata Klaas, who are also on the casualty list.

The South African Women last toured India in 2019 when they lost the ODI series 3-0 and fell to a 3-1 defeat during the T20I leg of the trip.

“It’s always tough in India and it’s definitely going to be a tough again,” Luus stated.

“We have five ODIs and three T20Is with a quick turnaround between games, which in itself is tough. The opponents are very competitive players.

“They have players like Mithali Raj, Harmanpreet Kaur and all those players, who we know are top quality. But I think we are well-prepared to face them.

“We’ve also had game-time behind us and I don’t think they’ve had that, which I’m hoping will be an advantage for us. Obviously we are in India so we’re expecting quite a bit of spin, but luckily we are well-prepared for that. The girls are just so excited and ready to execute their plans and play to the best of their abilities.”

Regarding the game-time, Luus was referring to the recent home series against Pakistan that was played within a BSE in Durban. South Africa won that series comfortably – the ODIs 3-0 and the T20Is 2-1 – and that will only bode well, according to the captain.

She added: “I think after having no cricket for nearly a year to having two tours in quick succession is really exciting. It really helps with our preparation for the World Cup next year and I think the more cricket we play now the better it will be for us come the finals in New Zealand. I think every match we play we need to capitalise on and make the most of the opportunity.

“I think we have the likes Marizanne, Shabnim and all the rest back again. Many of the players are also in form at the moment, which is what you need when you go to India. Hopefully it turns out to be a good tour for us.”