Caster Semenya Fighting for The Next Generation 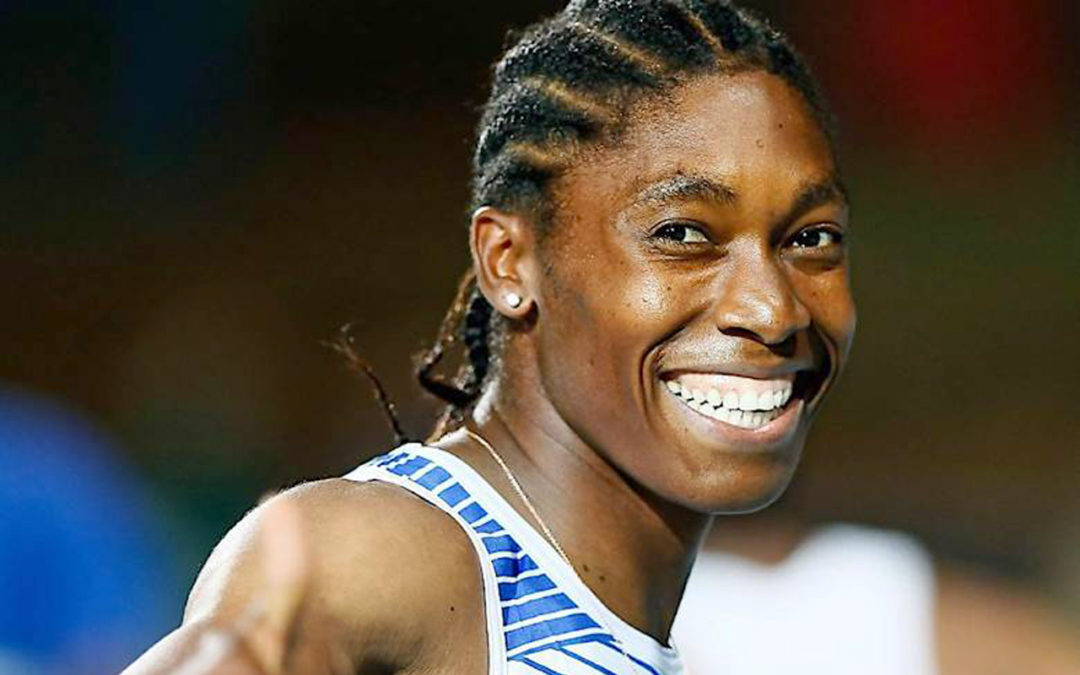 Double Olympic gold medallist, Caster Semenya, who is in a lengthy legal battle with World Athletics to allow her to compete in the 800m race in the upcoming 2021 Olympics, says she wants to do her bit to change the game for young women in sport who are likely to face the same discrimination as she has.

Speaking on Wednesday as beauty brand, LUX, voiced its support for her, Semenya said

“It makes me very happy to see brands like LUX who fearlessly stand on the side of what is right. My case is but one amongst many experiences that can be heard and felt by women all over the world. My team will continue to fight the good fight. Like I have always said, this fight is not about me – it’s about the future. Those talented up and coming athletes who are going to face the same discrimination. I have to make sure that I can honestly say, I did my bit.

“I encourage everyone to unapologetically claim who they are and never waiver, no matter what society says.” – Double Olympic gold medallist, Caster Semenya

“We all need to continue doing what’s right in fighting for justice. And with the campaign my team has been working on, I am certain we will bring light to such issues beyond my case. I encourage everyone to unapologetically claim who they are and never waiver, no matter what society says. Thank you to my fellow South African’s who have stood by me through this journey. I will not cower,” said Semenya.

In the animated video released in support of Caster, Lux highlights these issues and believes no woman should be “stripped of being a woman” or “judged for how they look”, and ending with the words, “LUX stands with Caster. LUX stands for all women”. LUX has decided to support and campaign for Caster, lending its brand voice through paid advertising on social channels and other media to garner more support for her and help overturn the IAAF ruling.

“As a brand that has supported women throughout the ages, playing a vital role in putting a stop to discrimination, we believe that every woman has the right to express their femininity whichever way they choose to.” – Unilever Beauty & Personal Care Senior PR Manager for Africa, Sphelele Mjadu

Semenya and her team are working on a campaign to garner support in her fight against this judgment, which will be announced soon.

In This campaign is inspired by South Africans and fans from all corners of the globe who have been warriors and very vocal about their support for Caster. This fight is not just about Caster, it is about basic rights for human dignity. Caster wants to bring to light issues of discrimination that women face all over the world.

Speaking on behalf of LUX, Sphelele Mjadu, Unilever Beauty & Personal Care Senior PR Manager for Africa, said, “LUX stands with Caster. As a brand that has supported women throughout the ages, playing a vital role in putting a stop to discrimination, we believe that every woman has the right to express their femininity whichever way they choose to. While Caster has continually had to choose between being an athlete and being a woman, we say that no woman should be judged for how they look, and no woman should be stripped of being a woman. We invite everyone to rise above hurtful judgements.”

To show your support for Caster, join the conversation and share your message online using the hashtag #IStandWithCaster and sign the petition here to overturn the World Athletics ruling.

Watch the teaser video to the #IStandWithCaster campaign here:

Photo 1 Caption: Global beauty brand LUX voices its support for 800m world champion Caster Semenya, who continues to fight for the next generation and leave a legacy on the track. Image: Supplied