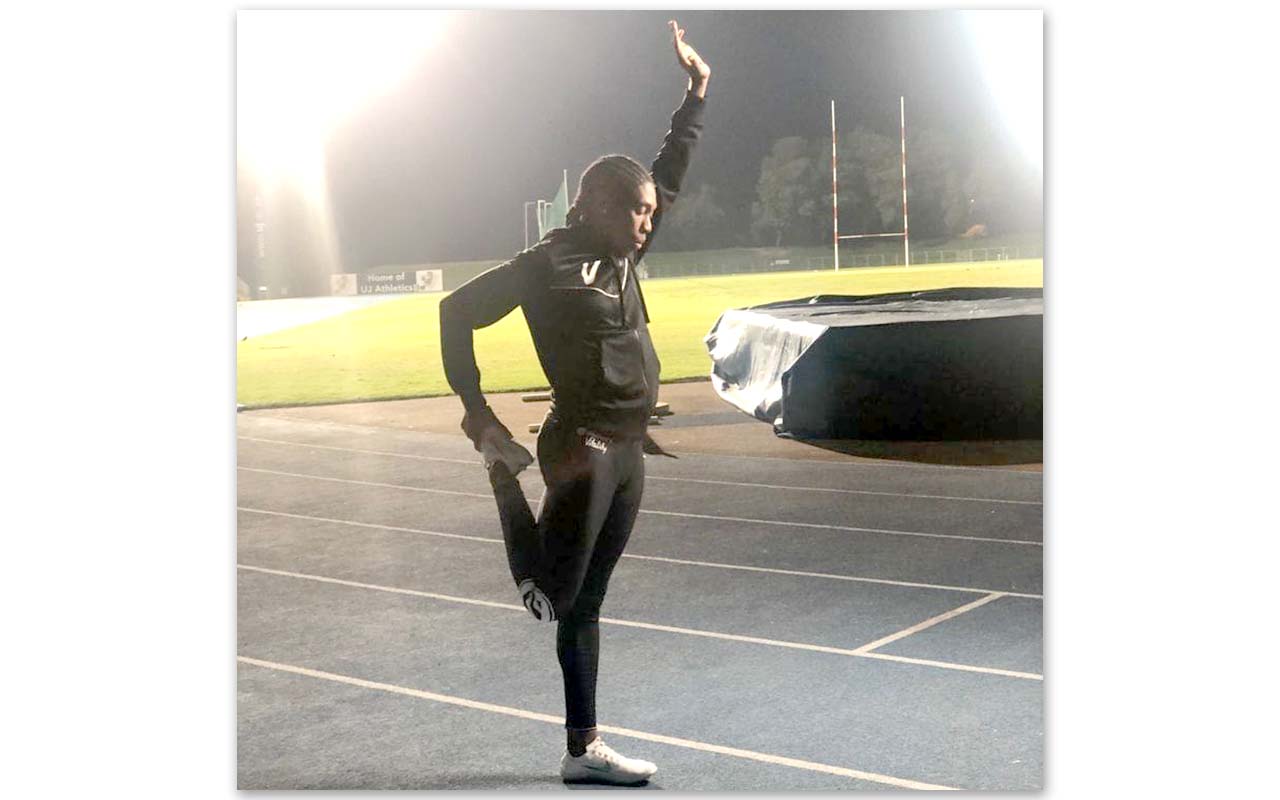 Athletics South Africa has announced 18 women featuring a mix of proven world-class athletes alongside a promising youth contingent in its 2022 National Preparation Squad, to ensure their readiness for the new campaign.

South African fans will be delighted to see former Olympic 800m champion Caster Semenya in the squad, and the gold-medal winner will be focussed on bringing the nation more glory in racing distances other than World Athletics’ middle-distances international-level ban on her.

Aside from the country’s top performers, the ASA preparation squad also include some of South Africa’s most promising athletes.

All athletes in the ASA Preparation Squad and their coaches will be invited to attend an Elite Athlete and Coaches’ Meeting in Kempton Park, Johannesburg on 22 January 2022.

This meeting will give athletes and coaches an opportunity to address the national federation and gain a better understanding of ASA’s plans in the build-up to the 2022 season, which include the World Athletes Championship in Eugene and the Commonwealth Games in Birmingham.

Copy by Athletics SA, with editing by gsport