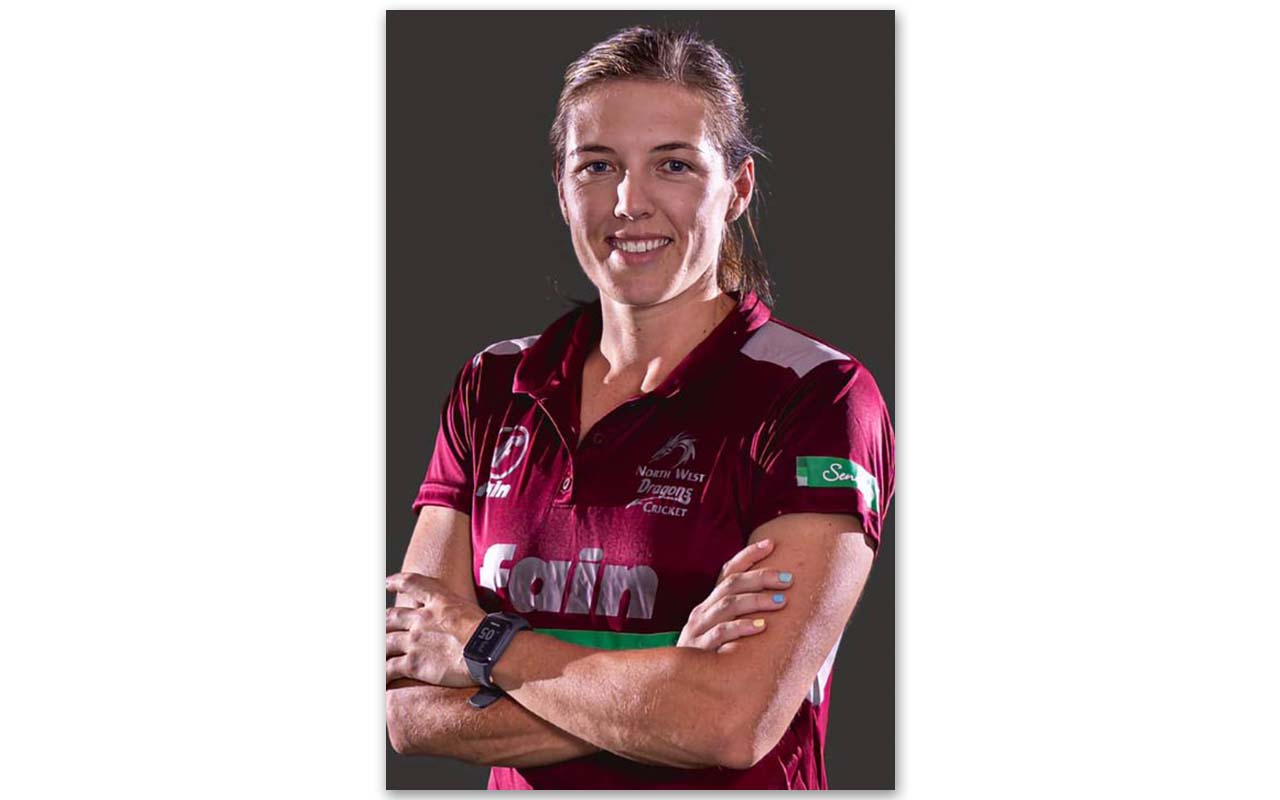 Two Momentum Proteas stars smashed centuries on the final day of round one of the CSA Women’s Provincial One-Day competition, as national stars and rising talent battled it out in Johannesburg over the past week.

Tazmin Brits scored her second century of the competition to single-handedly bat her Senwes Dragons team to a five-wicket win over Titans Women.

Leading her team’s run chase, as they pursued 144 to beat the Titans, Brits kept focus despite wickets falling around her, smashing an unbeaten 114 off 73 balls, including 15 fours and three sixes.

Earlier, the Dragons bowlers did the damage with the ball after they won the toss and elected to field, restricting the Titans to 143/9 in 50 overs. Nthabiseng Nini 3/23) and Evodia Yekile (3/33) were the pick of the Dragons bowlers.

Hollywoodbets KZN Coastal opener, Nondumiso Shangase, scored 104 off 132 balls, including 12 balls, to steer her team to a high scoring 287/4, after being asked to bat by Easterns Women.

WP won the toss and elected to field first, as the Lions to 206/9 in 50 overs. Lions opener Sharne Meyers top scored with 49 off 54 balls including seven fours and one six.

In pursuit of victory, WP captain Alexis le Bretton scored a half century but the team lost wickets at regular intervals. Lions bowling trio Jameelah Shaikjee, Jehlohonolo Sardick and Kgomotso Rapoo were right on the money as they combined to bundle out the opposition for 156 in 45.1 overs.

Senwes Dragons finished round one with the the most number of wins – four out of five matches. Imperial Lions Women and Hollywoodbets Coastal Women finished with three wins a piece, while Six Gun Grill Western Province and Titans Women won two games each and Easterns Women won a single game.

Momentum Proteas coach, Hilton Moreeng, has been talent scouting at the competition and spoke to gsport this week about his excitement at seeing young talent rise up.

Each team played each other once over the five days of competition:

Photo 1 Caption: Momentum Proteas star Tazmin Brits (pictured) and Nondumiso Shangase smashed centuries on the final day of the CSA Women’s Provincial One-Day competition in Johannesburg on Thursday, with Brits’ effort putting Senwes Dragons top of the log after round one of the competition with four wins in five matches. Photo: North West Dragons (Instagram)