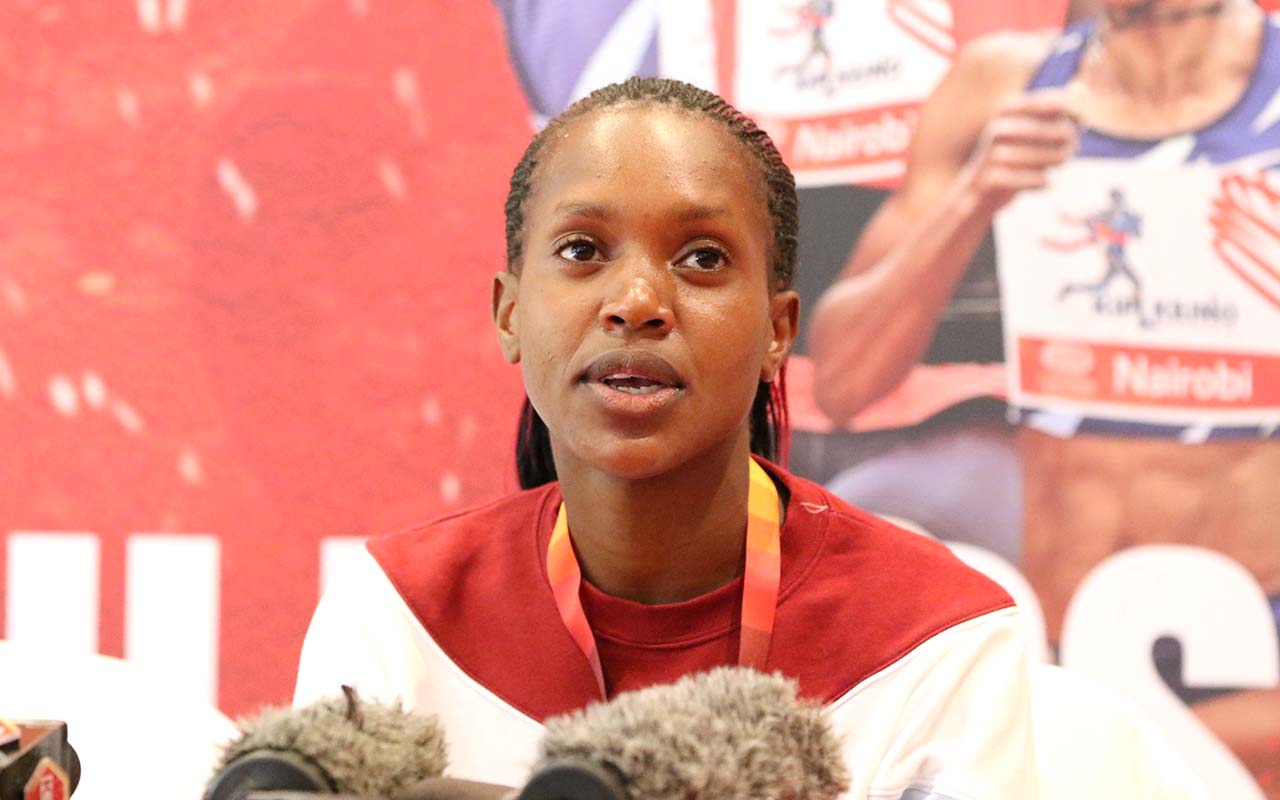 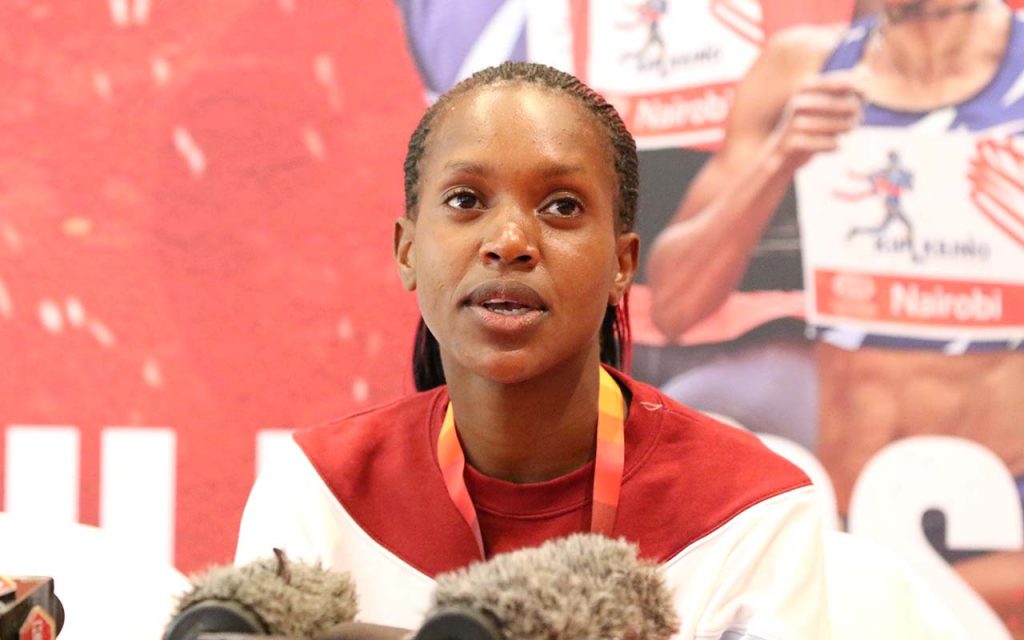 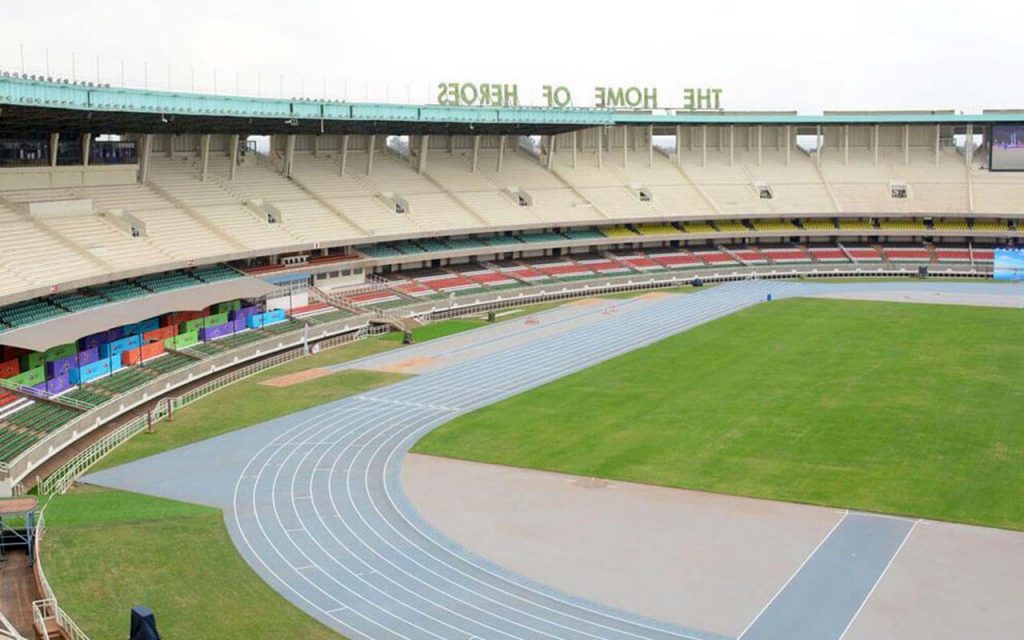 As the curtain closes on what has been a busy year for Christine Mboma, the Namibian is aiming for a victory at the Kip Keino Classic at the Moi Stadium in Kenya on Saturday, 18 September 2021.

Although she will once again race without her team-mate, Beatrice Masilingi, Mboma reveals that she will be hoping to finish off the season with a win.

“My focus is on two things, to finish first or to record a new personal best.” – Christine Mboma, the Tokyo Olympic silver medalist from Namibia aiming for victory in the 200m at the Kip Keino Classic in Nairobi

Meanwhile, Masilingi, who missed two competitions due to illness, has fully recovered but will not be competing in the race.

Looking forward to finishing her season on home ground advantage is Olympic champion Faith Kipyegon, who tops the winner stakes in the 1500m discretionary event.

Launched in 2020, the Kip Keino Classic Tour is billed as being part of the best international one day meets outside of the Diamond League.

In this second edition of the meet, the International broadcast will include hammer throw, long jump, 3000m steeple chase and the vaunted 200m event for women athletes participating, in addition to national and discretionary competition.

Photo 1 Caption: “It is a special feeling for me to race at home and having an opportunity to finish my season on home soil. I want to enjoy the race and close my season in a good way,” Olympic 1500m champion Faith Kipyegon. Photo: Kip Keino Classic (Twitter)

Photo 2 Caption: As the curtain closes on what has been a busy year for Christine Mboma, the Namibian is aiming for a victory at the Kip Keino Classic at Kenya’s ‘Home of Heroes’, the Moi Stadium (pictured) in Kenya on Saturday, 18 September 2021. Photo: Kip Keino Classic