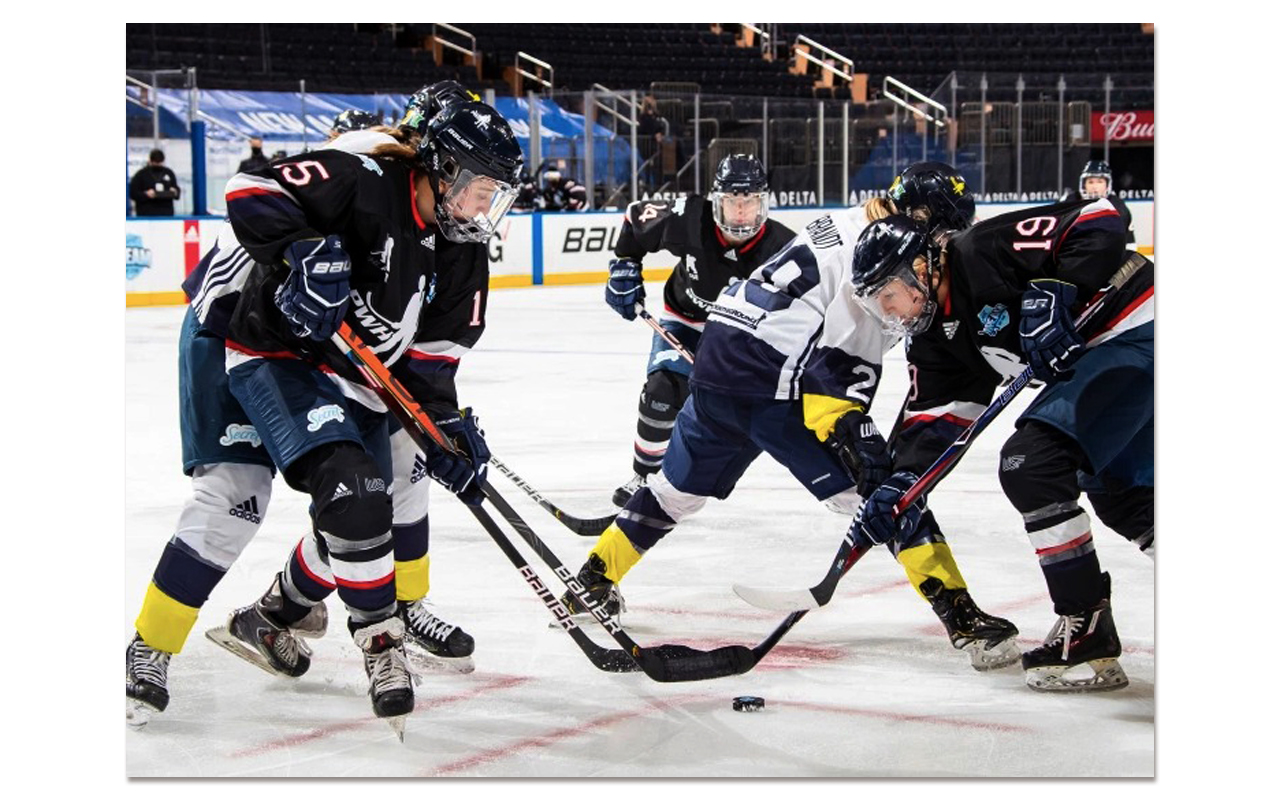 Women’s History Month saw a growth and visibility in women’s sport as professional women’s hockey was hosted for the first time at Madison Square Garden.

The game was the first-ever professional women’s hockey game to be broadcast live on television, which resulted in a significant amount of exposure for the women’s side of the game in the United States of America.

“This partnership with the New York Rangers, NHL Network and Sportsnet is so much more than that. It provides us with a platform to demonstrate just how exciting women’s hockey can be,” three-time Olympian Hilary Knight said.

“The visibility it provides is why we launched the Dream Gap Tour in 2019.”

“I don’t think those opportunities are going to go away.” – Three-time Olympian, Hilary Knight

“We had a tremendous amount of success with the NHL in the year prior. I don’t think those opportunities are going to go away,” added Knight.

“Obviously, I wanted everything to happen yesterday, right? We all wanted a league years ago. But things are coming along, which is great.”

PWHPA executive and Hockey Hall of Famer Jayna Hefford, says the significant growth should result in the sport being recognized at the 2022 Beijing Olympics.

“I don’t know when a league starts, but if you’re looking at the fall of 2022, something needs to exist,” she said to NBC Sports.

“We’re in a place where we’re trying to figure out what that is and what it looks like.”

“NHL Network is excited for the opportunity to showcase this important game in the continued growth of women’s hockey,” said NHL Network VP of Programming and Operations, Eric Eisenberg.

“Working alongside NBC Sports and MSG Network, we’re committed to produce a high-quality broadcast on what promises to be a memorable night featuring some of the best women’s hockey players in the world.”