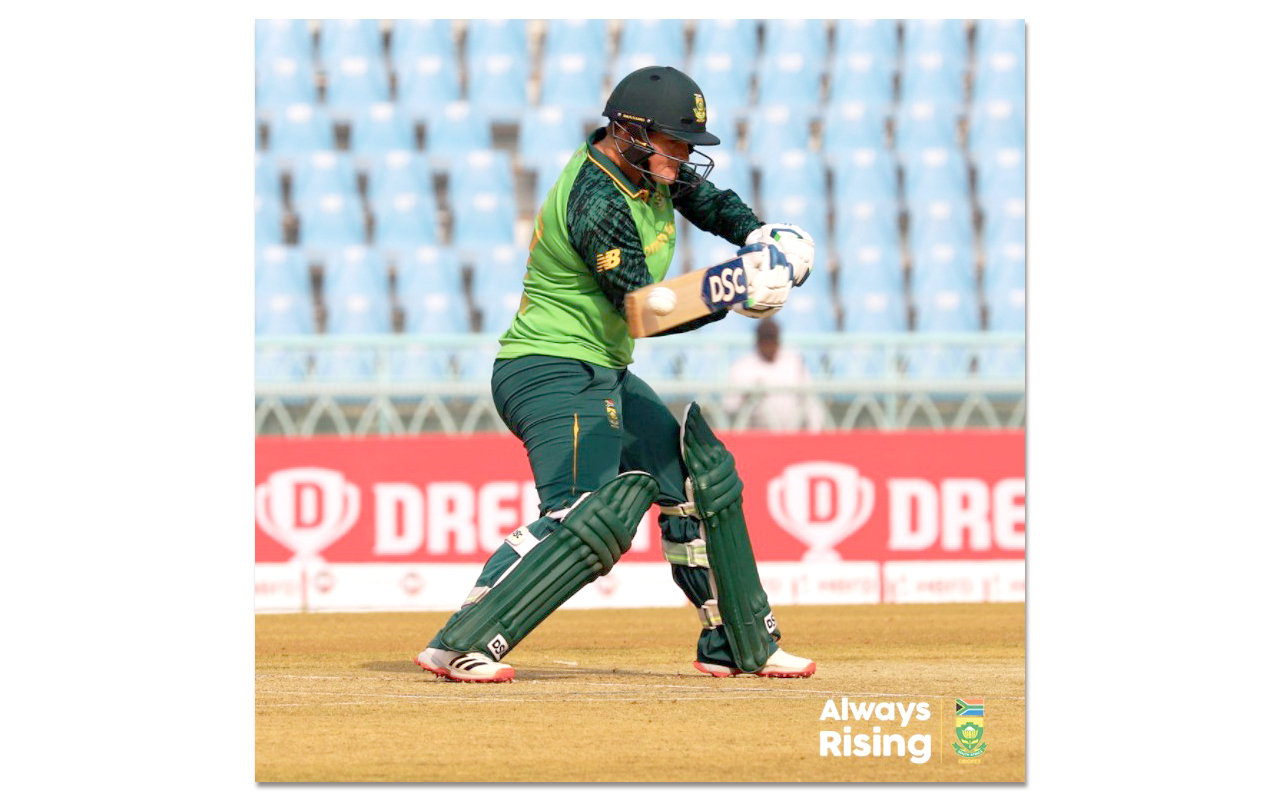 An incredible career-best century by Lizelle Lee powered the Momentum Proteas to a famous six-run win on the Duckworth/Lewis Method against India in the third One-Day International at the Ekana Cricket Stadium in Lucknow on Friday, 12 March 2021.

The right-hander struck two sixes and 16 fours in an unbeaten 132 off 131 balls – her third career ton and the third highest individual score by a South African in 50-over cricket – helping her side reach 223 for four when the players were forced off due to rain.

The tourists were chasing 249 for victory and they stayed ahead of the rate most of the way thanks to the brilliance of Lee, who was aided mainly by Mignon du Preez’s attacking 37.

In the end, that innings by the seasoned opener, the highest score by a South African against India, put Hilton Moreeng’s team 2-1 up in the five-match series. Match four takes place on Sunday.

The Proteas entered the game on the back foot having been soundly beaten in the second game on Tuesday and they were put under pressure by the hosts when they batted.

Without the ill Suné Luus and injured Trisha Chetty they were forced to make two changes, with Laura Wolvaardt handed the armband for the first time.

The home side lost Jemimah Rodrigues (0) second ball to pick-of-the-bowlers Shabnim Ismail (2/46), while Smriti Mandhana followed for 25 – Tumi Sekhukhune dismissing the other opener after a 64-run second-wicket partnership.

That stand was alongside top-scorer Punam Raut, who continued to trouble the away side with her innings of 77 off 108 balls (11 fours).

She added 77 with her captain Mithali Raj (36), while Harmanpreet Kaur and Deepti Sharma also hit 36s in a stand of 60 that helped the Indians to a strong 248 for five.

Lee was then involved in partnerships of 41 and 40 with Wolvaardt (12) and Lara Goodall (16), before the key stand of 97 that kept South Africa on the path to victory.

After Du Preez and Marizanne Kapp (0) fell in quick succession, Anneke Bosch (16*) offered solid support to Lee to carry their side to victory.

Photo 1 Caption: An incredible career-best century by Lizelle Lee powered the Momentum Proteas to a famous six-run win on the Duckworth/Lewis Method against India in the third One-Day International at the Ekana Cricket Stadium in Lucknow on Friday, 12 March 2021. Photo: Cricket South Africa (Twitter) 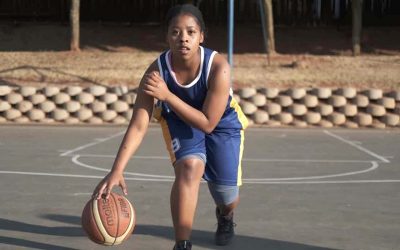