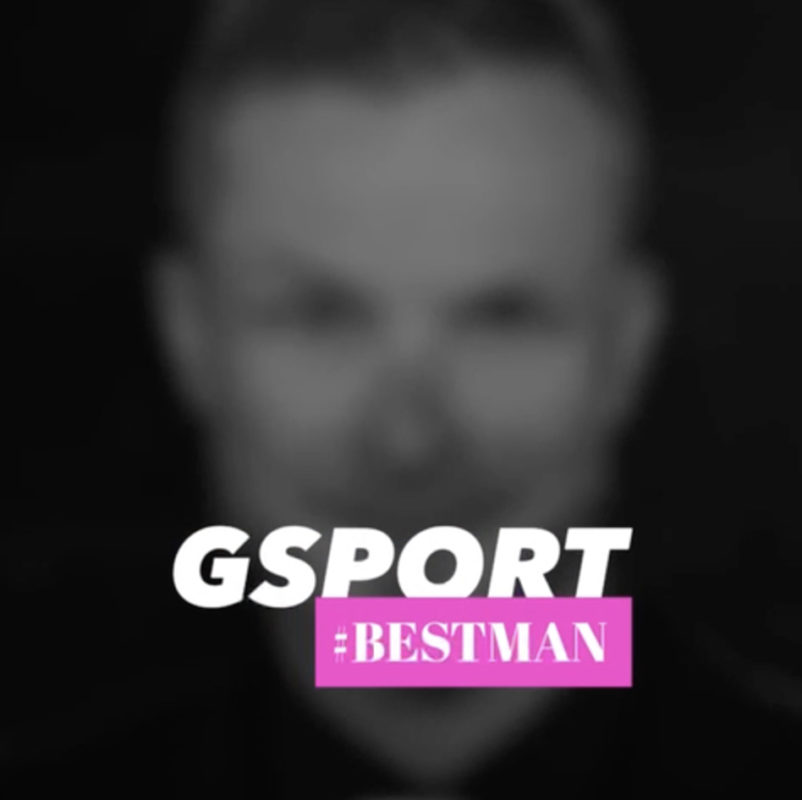 When we wrote about 2009 gsport Volunteer of the Year, Lunga Ntuli, last July, on gsport to celebrate Men’s Month, we didn’t expect to start a wave of story telling about the efforts of men to raise the profile of women’s sport that led to regular #BestMan feature on gsport.

Lunga Ntuli Encourages Men to Back Women in Sport

Since then, almost weekly, a leading man from the sports industry is profiled and asked to shine a spotlight on what needs to happen to advance women’s sport.

It has been an eye-opening experience for the gsport team as we firmly believes in working together to find better solutions to women’s sport.

In this third GSPORT TOP 10 List of 2021, we feature ten of our favourite #BestMan contenders who are working to ensure that these positive efforts keep gaining momentum.

Head of Sponsorship at Momentum, Bosman has extensive experience and knowledge in the sponsorships space and has worked closely with leading female athletes as Momentum leads gender conversation through action.

Mamelodi Sundowns Ladies head coach Jerry Tshabalala is changing the face of women’s football as he plays his part developing future stars an aspires to participate in the Women’s Club World Cup.

e NCA Sport Reporter, Ford, believes his duty and that of his fellow male journalists is to give female athletes the support they deserve through media coverage.

UWC’s Director of Sport, Mandla Gagayi, praises the alert Level 1 announcement as it allows student-athletes to get back in action. In this #BestMan Interview, he chats about UWC’s women’s sport policy and immediate plans on the USSA calendar.

Veteran sports commentator, Manfred Seidler, fell in love with the Olympics in 1984 when he watched the great Carl Lewis win the popular 100m men’s title. In the mid-nineties, Seidler was inspired to become a commentator after becoming friends with a BBC commentator, who visited South Africa to commentate.

Head of Communications and Media at Netball SA, Gazi is passionate about elevating women’s sport. He is also a #PlayYourPart Ambassador under the Brand South Africa umbrella.

Award-winning photographer, Reg Caldecott, has captured many historic moments in a career spanning over 30 years.

Reg Caldecott Through the Lens

Goal Africa’s women’s football correspondent, Ahmadu, is a true champion when it comes to uplifting the profile of women footballers across the globe.

SAFM Sportcaster, Mosia, believes women deserve an equal platform when it comes to media coverage. This award-winning journalist continues to show his support for women in the sport industry.

Vision View Radio Station Manager, Victor Khasu, is living up to his legendary status as he continues to open up the media industry to aspiring women radio presenters. He chats to Celine Abrahams about his love for radio and admiration for gsport.