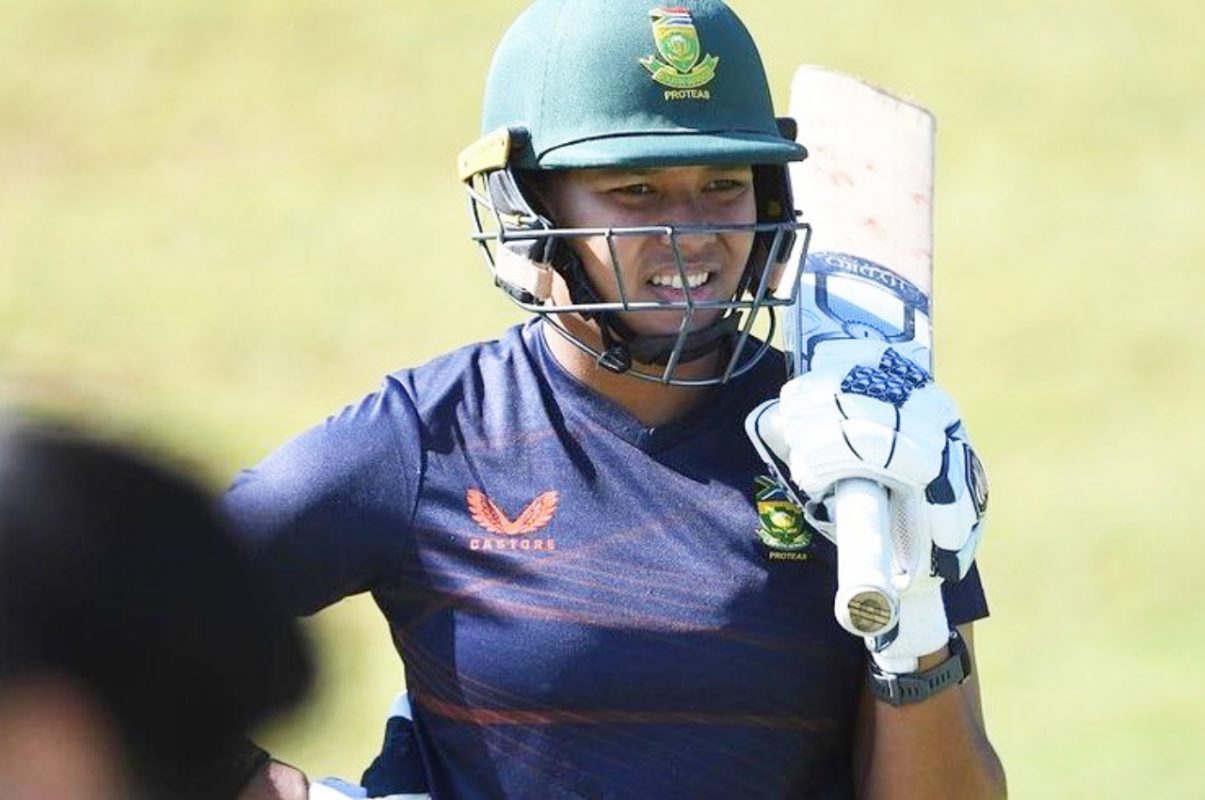 The Momentum Proteas, inspired by Lara Goodall and Andrie Steyn, confirmed a series win over Ireland with one match to go after clinching yet another commanding nine-wicket triumph in the second of three one-day internationals (ODI) at the Clontarf Cricket Club in Dublin on Tuesday, 14 June 2022.

After Ireland posted a competitive score of 213 for eight in their allotted 50 overs, with captain Gaby Lewis top-scoring with 59 off 88 balls (8 fours), South Africa produced an emphatic reply as top-order batters, Steyn (84* off 104 balls; 7 fours) and Goodall (93* off 99 balls; 8 fours) led the charge for the visitors to lock up the result with 68 balls to spare.

South Africa won the toss and sent the hosts into bat, picking up the customary early wicket through Ismail as Ireland battled for survival at the start of the innings, with Nadine de Klerk (2-31) and Raisibe Ntozakhe (1-35) also making inroads to leave their opponents 30 for three after 15 overs.

Lewis stood tall at the top of the order, combining well with Sarah Forbes (9) for a 36-run stand before the latter was dismissed through a brilliant run out from Laura Wolvaardt.

Lewis was then joined by Sophie MacMahon (42) for crucial 69-run, fifth-wicket stand to help propel Ireland past the 100-run mark, with Lewis raising her bat for a fourth career fifty.

With the Irish on 135 for four in the 33rd over, both in-batters were removed in quick succession as captain Suné Luus (1-39) and De Klerk struck in consecutive overs.

The two new batters, Arlene Kelly (16) and the all-action youngster Georgina Dempsey, then took the home side to 189 for seven with five overs to go, with Dempsey going on to end unbeaten on 45 off 54 deliveries to help Ireland post their highest total against South Africa.

With the bat, the Proteas got off to a flying start as Wolvaardt (27) and Steyn punched the ball to all parts of the ground to record a 51-run opening stand before the former was caught at mid-wicket off the bowling of Dempsey (59 for one).

Similarly to the opening ODI, South Africa knuckled down after the loss of the first wicket, with Goodall joining Steyn at the crease to maintain the pressure on the home side.

The pair put on a match-winning 165 runs for the second wicket to help guide the Proteas Women over the finish line, with Goodall notching up her career-best score in ODI cricket which also meant she was awarded the Player of the Match for her outstanding knock.

Photo 1 Caption: The Momentum Proteas, inspired by Lara Goodall and Andrie Steyn, confirmed a series win over Ireland with one match to go after clinching yet another commanding nine-wicket triumph in the second of three one-day internationals (ODI) at the Clontarf Cricket Club in Dublin on Tuesday, 14 June 2022. Photo: Lara Goodall (Instagram)