gsport’s Top Stories of the Week 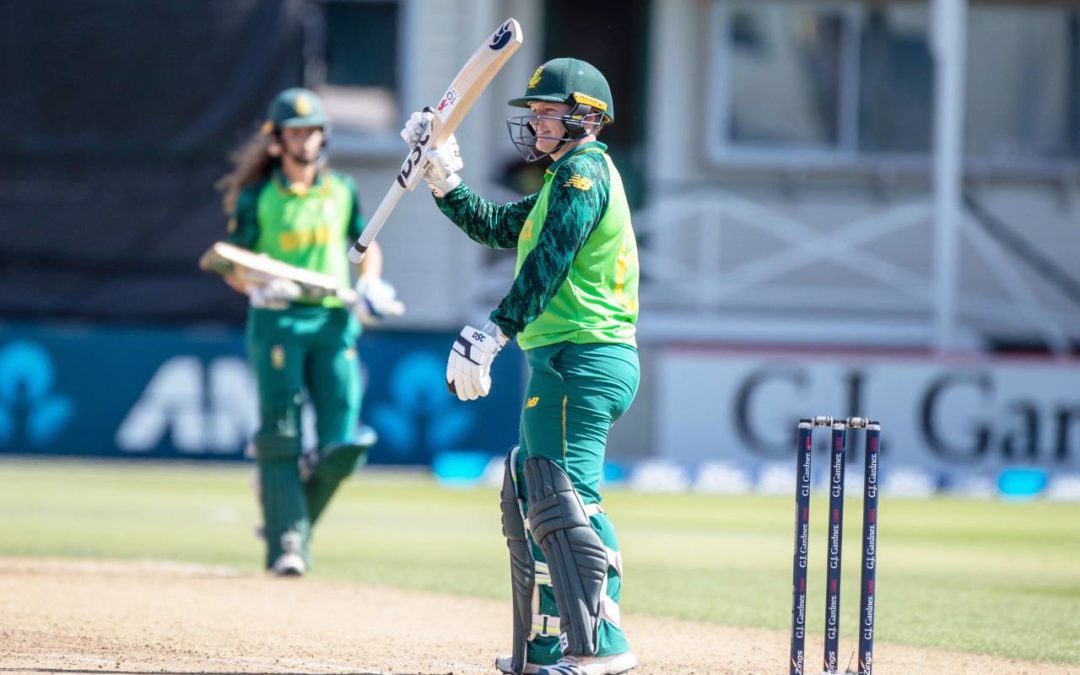 Week in and week out South African women in sport are making headlines as they continue to break barriers and own their success on the global scene.

gsport identifies these ground-breaking stories that caught our attention this week and has curated them for your convenience.

This past week, we witnessed South African international footballer, Thembi Kgatlana, give back to her community in Mohlakeng, west of Johannesburg, as her foundation gifted 12 schools with school shoes and sanitary towels.

Marathon runner, Gerda Steyn, added another feather in her cap as she won the Dubai 10km Road Race, this being her first competition for the year.

With the Olympics coming up in July in Tokyo, South African swimmer, Tatjana Schoenmaker is hopeful that she will make her mark at the prestigious event saying, “I am not studying this year so I will swim, swim, swim.”

For long jumper, Lynique Beneke, she is aiming to join the likes of Steyn and Schoenmaker at the Olympics and is preparing to qualify for the event as she explains in an interview with gsport.

The SPAR Proteas team have been hard at work taking part in the Vitality Netball Nations Cup playing against Jamaica, England and New Zealand. The team lost all the three matches, however displayed emphatic performances.

Remember to register a free gsport membership to keep ahead of the pack with exclusive content on South African women in sport and exclusive prizes in the weekly gsport Newsletter!

Photo 2 Caption: The SPAR Proteas team in action at the Vitality Netball Nations Cup against England, Jamaica and New Zealand in the UK. Photo: @Netball_SA (Twitter)