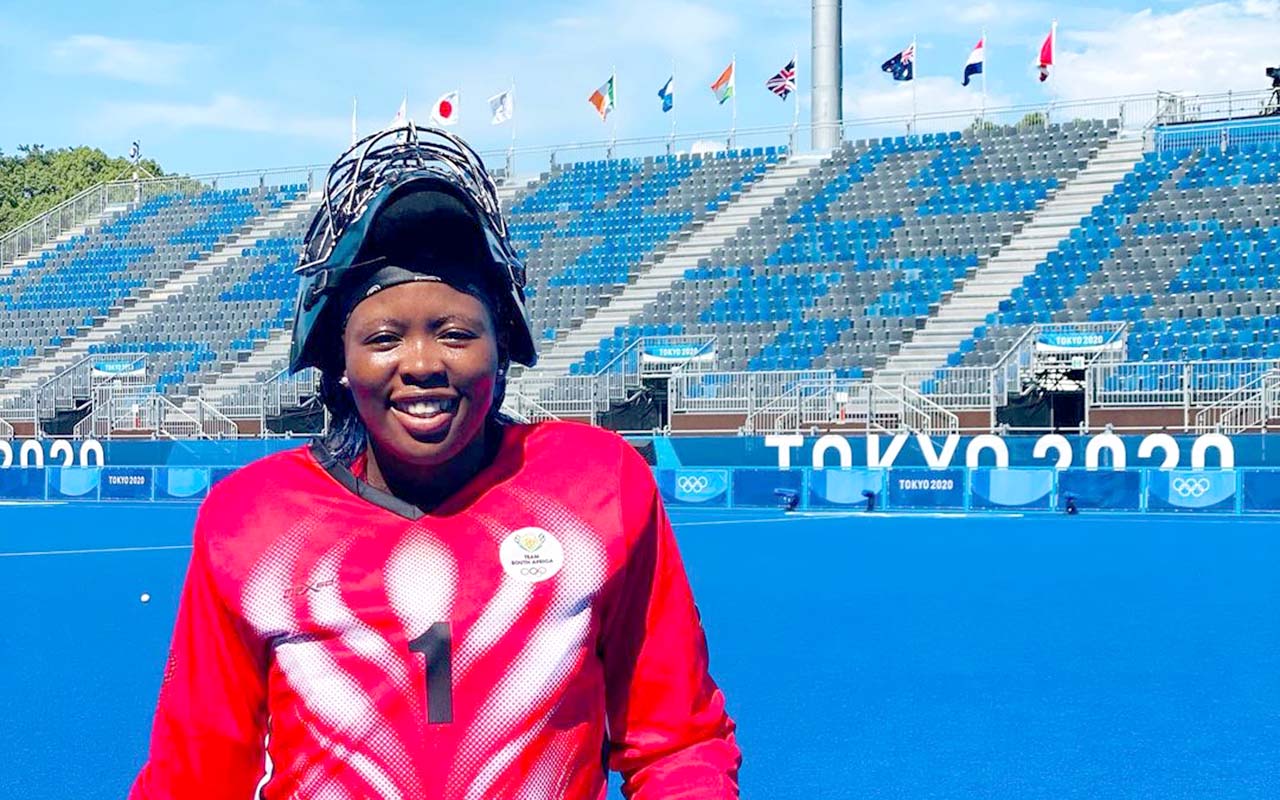 The African Hockey Cup of Nations takes place in Accra in Ghana from 17-23 January 2022, and the team that finishes top of the tournament will qualify for the FIH Hockey World Cup in Spain and Netherlands in July 2022.

For the South African side it’s the beginning of an era as a new coach and a number of retirements gives the team a changed look and feel.

Central to their quest to win a seventh successive continental title will be the form of IPT Player of the Tournament, Kristen Paton, along with the experienced Quanita Bobbs and Bernadette Coston in the middle of the park.

The squad was selected at the recently-completed IPT at Hartleyvale in Western Province, where the selectors took the opportunity to select a couple of players that will have their opportunity to win their first caps for the country.

Nompilo Thenjwayo, Shindre-Lee Simmons and Stephanie Botha all earned the right to pull on the green and gold for the first time, a proud moment for each members’ family.

The series will see Inky Zondi take charge of the team for the first time, along with SA U21 head coach Lenise Marais as his assistant at the national level.

“We are incredibly excited for the announcement and getting the opportunity to go and play in Ghana,” said South African vice-captain and flag-bearer at the Olympic Games, Phumelela Mbande.

“This is the start of our process to the Commonwealth Games and the World Cup later in the year, so we want to get off to the perfect start!”