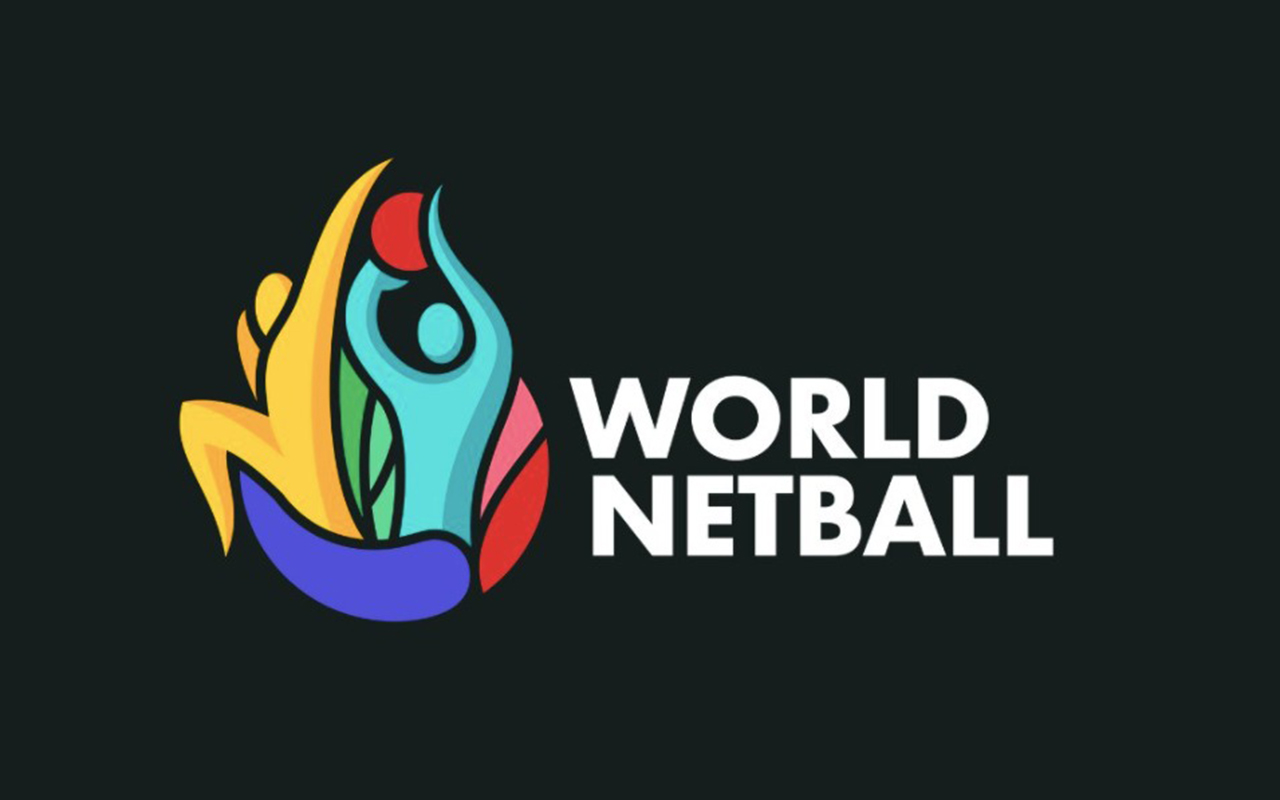 Under a new name and logo, the International Netball Federation (INF) has announced an official rebrand to World Netball, alongside the launch of a strategic plan which will shape the future of the sport and drive positive impact around the world.

The governing body’s renaming reflects the significant growth in awareness and development of netball over recent years. The time is right to shine a light on the sport’s reputation for providing opportunities, creating communities, and inspiring netballers.

The rebrand signals the INF’s future-forward approach and is the springboard for unveiling World Netball’s strategic plan and vision for the sport. Under the name World Netball, the body will work with Member nations to deliver its vision to create a better world through netball. Designed around three core strategies and seven essential values, the strategic plan builds on Netball 2020, INF’s strategic plan launched in 2016, and reflects consultation with World Netball’s Members and Regions.

The strategy is ambitious, progressive, and agile, and is focused on a mission to expand netball’s worldwide reach and impact, building on the sport’s unique female-focused foundations. World Netball will grow, play, and inspire at every level as well as engage and excite through collaboration and sharing.

“We are delighted to be moving into this exciting next chapter as World Netball.” – World Netball President, Liz Nicholl, CBE

The World Netball logo and its bold new design represents the colours of the five World Netball Regions – Africa, Americas, Asia, Europe, and Oceania – and symbolises the athletic forms that are visually unique to netball. The logo is part of a new family of logos representing World Netball’s territories and events, creating a core foundation for the brand, and signifying a repositioning of the sport.

World Netball President, Liz Nicholl, CBE, said: “We are delighted to be moving into this exciting next chapter as World Netball. Netball is a sport which creates choices, opportunities, connections, and communities for millions around the world. Now is the time to look forward. Delivering our strategy to grow, to play, and to inspire, we will achieve our ambition to create a better world through netball.

“Our rebrand signals our intent to create real impact in the world of netball, with a vision to create a sport open to all, allowing netballers to embrace the opportunities the sport brings as well as achieving their full potential.”

World Netball CEO, Clare Briegal, commented: “Our rebrand and new strategy marks an important time in the world of netball. As we look ahead, we aim to increase global participation, revenue, and capacity for our sport, building on our strong and established position, to reach wider audiences, raise netball’s profile and expand its impact.

“We will drive game development beyond our existing portfolio of thrilling world-class events – we hope to welcome even more participants and fans to our diverse netball family under the inclusive banner of World Netball.”