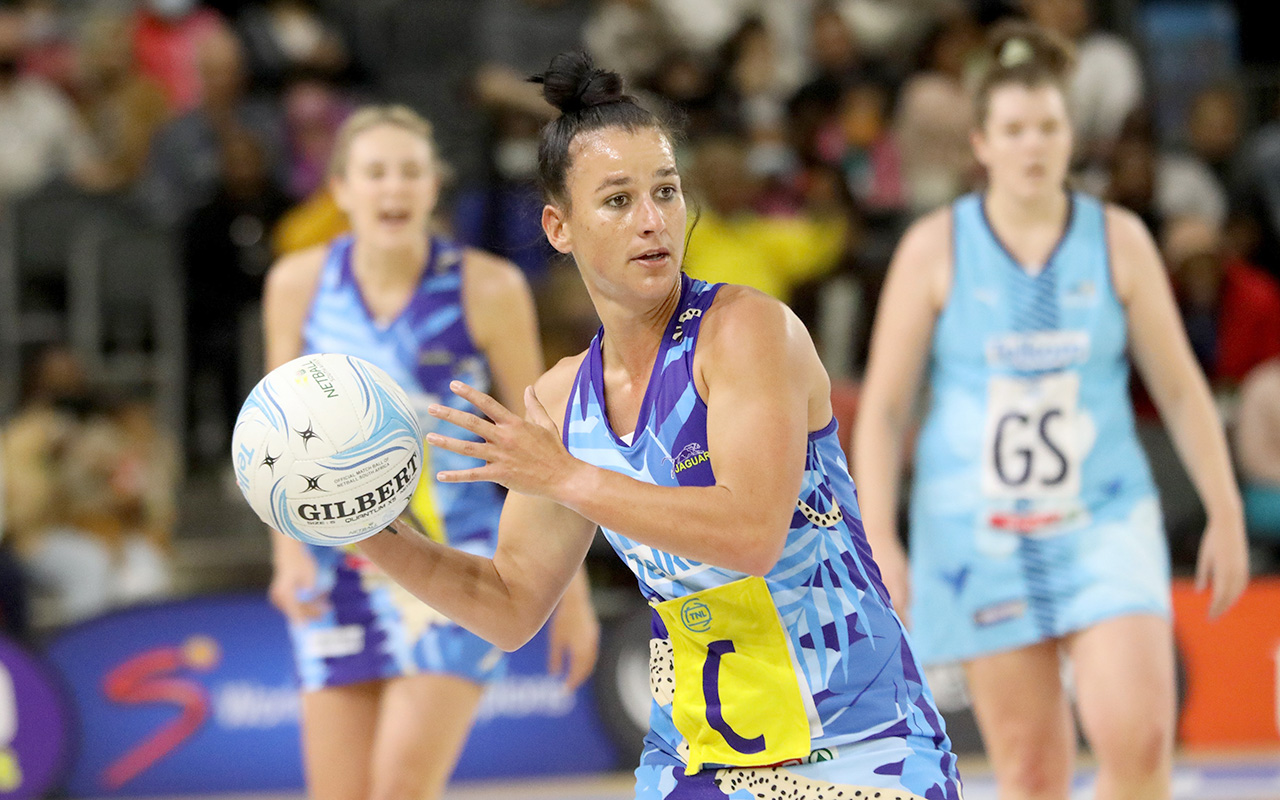 The third week of the Telkom Netball League, taking place at Heartfelt Arena in Pretoria, started off with a match between the Kingdom Queens of KZN and the Mpumalanga Sunbirds.

The Queens came into this game following a draw against the Comets, and the Sunbirds were remarkably high in confidence, following their win against the same Comets side in their previous game.

The game was off to a slow start with both teams wanting to ease themselves into the match however it was the home team, the Queens, who found their gear lever and led 12-9 in the first quarter. Sunbirds made four changes as Goal Attack- Atacia Mbuyane was struggling upfront and Goalkeeper- Palesa Mbukwana was also battling with a knee injury. Mbuyane was replaced by Zanele Mokoena, and Maryke Coetzee took over from Mbukwana.

The Sunbirds’ defensive efforts completely neutralized the Queens and restricted them to just three goals in the third quarter which propelled the Mpumalanga side to a seven-goal lead after sinking in eleven goals. The Masters of comebacks left no stones unturned in the final quarter to win the match 45-30. 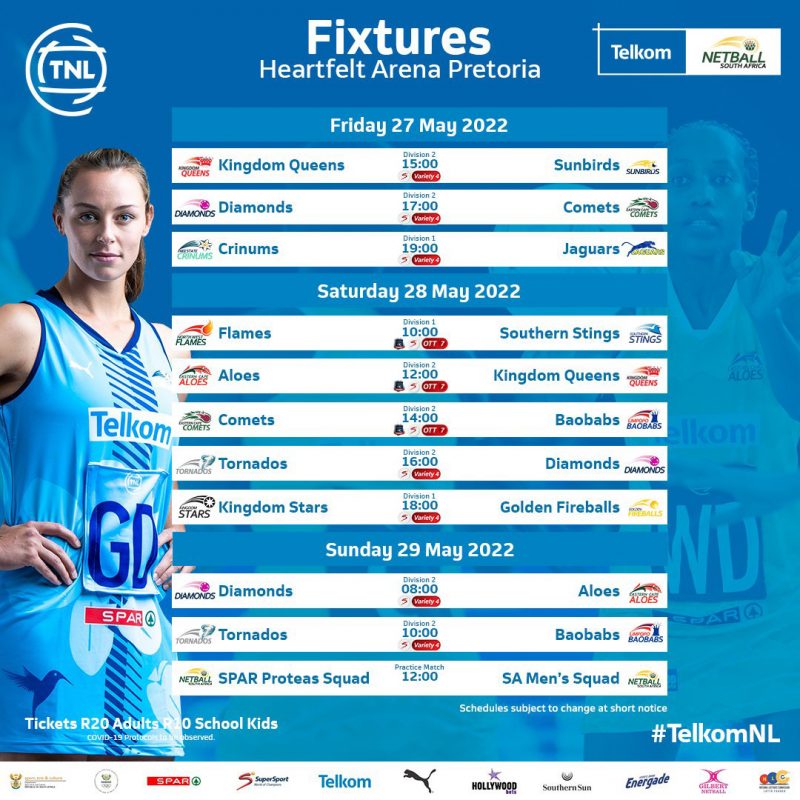 “Today we had it and we could have won but we blew it. We started off very well however come championship quarter we lost it. If I were to look at where it went wrong for us, I would say it was in the shooting circle. As much as we were getting the balls there, we were not clinical enough,” lamented Queens coach Precious Mthembu.

The second game of the day saw the Diamonds take on the Eastern Cape Comets – the last time the two teams met, it was a keenly contested match and the Diamonds won by one goal. Both teams came into this match looking to redeem themselves because of their previous defeats last weekend. The Comets showed up first and made their intentions truly clear from the first whistle, they ensured that they took the lead and maintained it throughout to register a 58 -30 victory.

A fast-paced match between the Free State Crinums and the Gauteng Jaguars concluded Match Day 10. A zealous start to the match saw the Jaguars lead by just two goals in the first quarter, however the defending champions refused to succumb to the pressure exerted by the Free State team and extended their lead, despite Crinums’ shooting duo of Alyssa Trahms and Claudia Van der Berg boasting a ninety-goal percentage at half-time.

Jaguars Goal Attack- Kamogelo Maseko of the Jaguars put in a great shift, playing all four quarters, terrorised the Crinums defence which earned her the player of the match accolade for her contribution to her teams’ 48-36 win. Jaguars coach- Rozanne Matthyse still believes there is room for improvement, ‘’they kept us on our toes, but it is also good to see where you are making mistakes and where you need to improve. I know that this team will pull through, they are an experienced team and they have done this so many times’’.

Photo 1 Caption: The premier match on Friday saw the Gauteng Jaguars down the Crinums 48-36 as Round Three of the Telkom Netball League commences at the Heartfelt Arena in Pretoria on Friday, 27 May 2022. Photo: Netball SA on Twitter