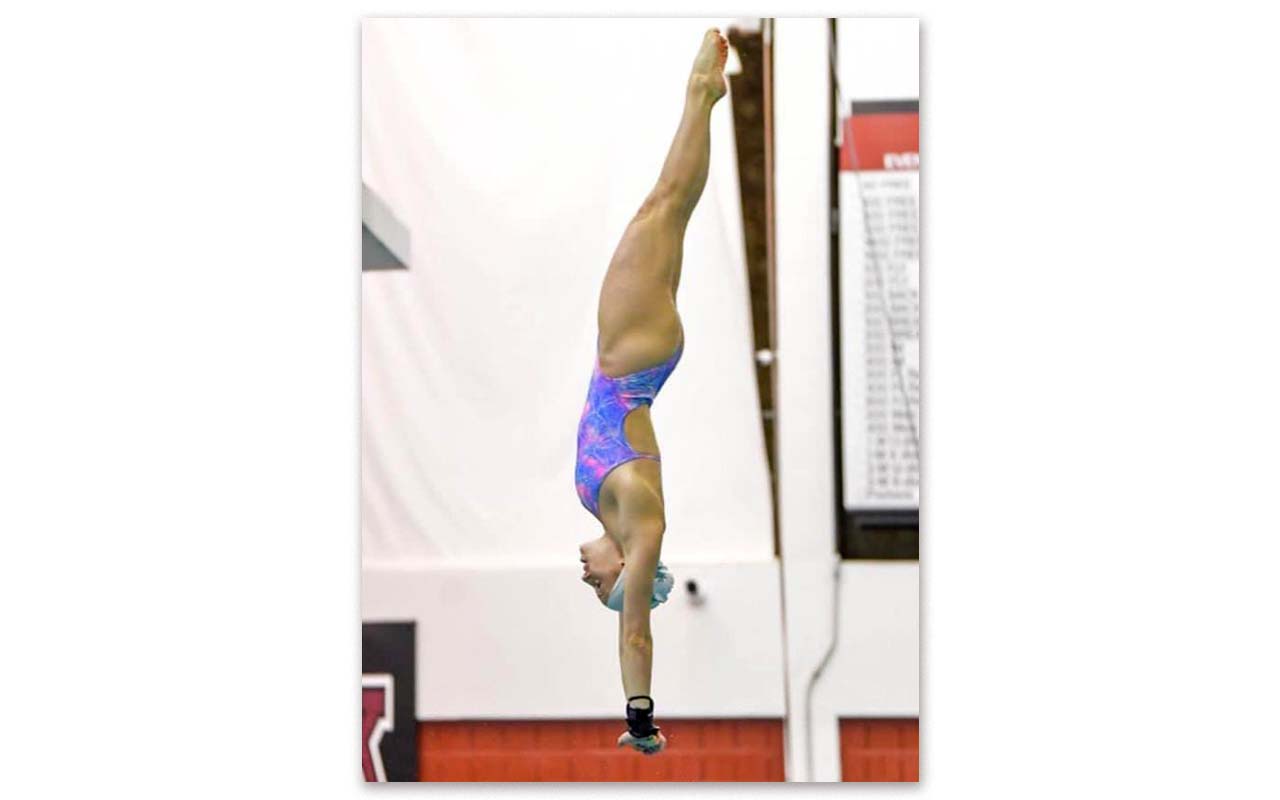 South African Diver, Julia Vincent, is enjoying her stay in Tokyo as she is one of two divers representing Team SA at the Tokyo Olympics, alongside Micaela Bouter.

This is the second Olympic appearance for Vincent, who was part of the Rio 2016 squad and 5 years later, the 26-year-old believes she’s completely a different athlete now.

“I was so grateful to be in Rio, but I know I was lucky to be there. I had a great day in the qualification and was able to get in, I suppose that’s the thing, though you have to perform on the day, a lot of other good people missed out,” Vincent told teamsa.co.za

With Olympic experience under her belt, Vincent feels she isn’t as starstruck as she was in 2016.

“In 2016 I was a little starstruck. The Olympics isn’t like any other event you’ll find. The arena here at Tokyo 2020 is beautifully dressed and I’ve been soaking up the atmosphere.

“I’ve been able to talk to my friends from other countries and have been able to relax a lot more. In 2016 I didn’t know people, and it was nerve-racking. Now, standing behind the board with all the others, I feel comfortable that I’m meant to be there.”

She went on to explain how mental health of sport is something she understands and respects.

“Diving challenges you in so many different ways, mentally and emotionally.

“When you’re on the board you tap into a certain mindset. I used to panic a lot and it takes a lot of training to get past that. Now I’m at the point where I just move onto the next dive. It also motivates me, knowing that I have another dive to do better,” she concluded.