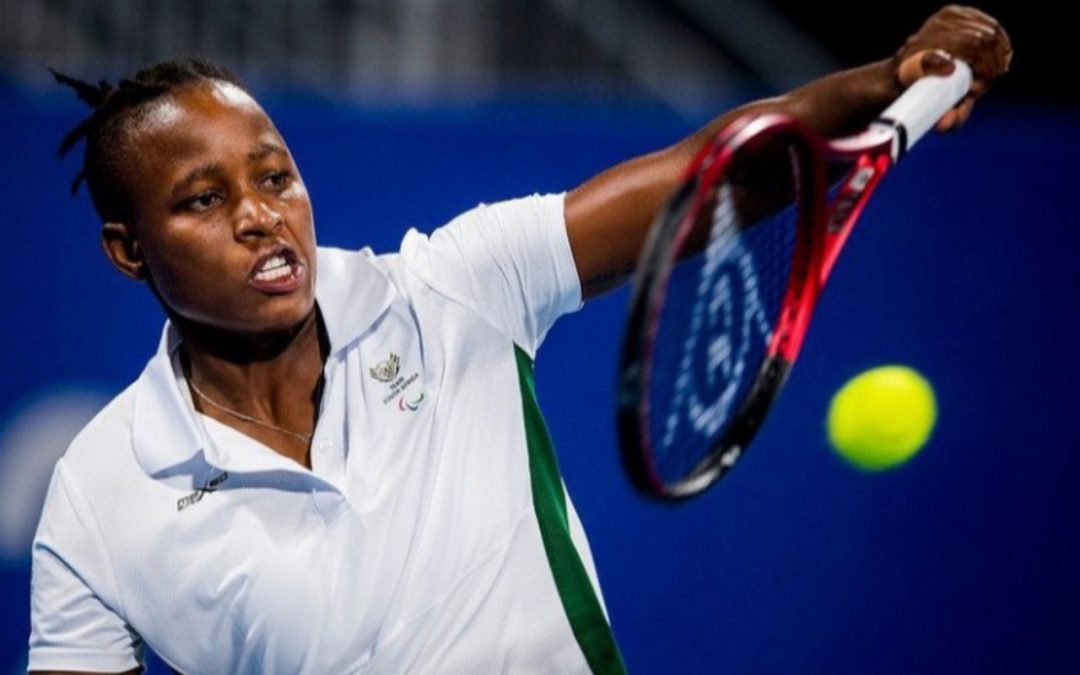 South Africa’s wheelchair tennis star, Kgothatso Montjane, returns to South Africa to play in the Spring Open after suffering a first-round defeat at the hands of Japanese second seed, Yui Kamiji, 7-6(12), 6-2 at the US Open in New York.

2021 has been a remarkable year for Montjane, with her incredible performances in Grand Slam tournaments. She reached the semi-finals of both the Australian and French Open, reached the singles and double wheelchair finals of Wimbledon and quarterfinals of US Open.

The wheelchair tennis star will be eager to get back on the court at the SA Spring Open which is set to take place from 22 September at Ellis Park Tennis Stadium in Johannesburg.