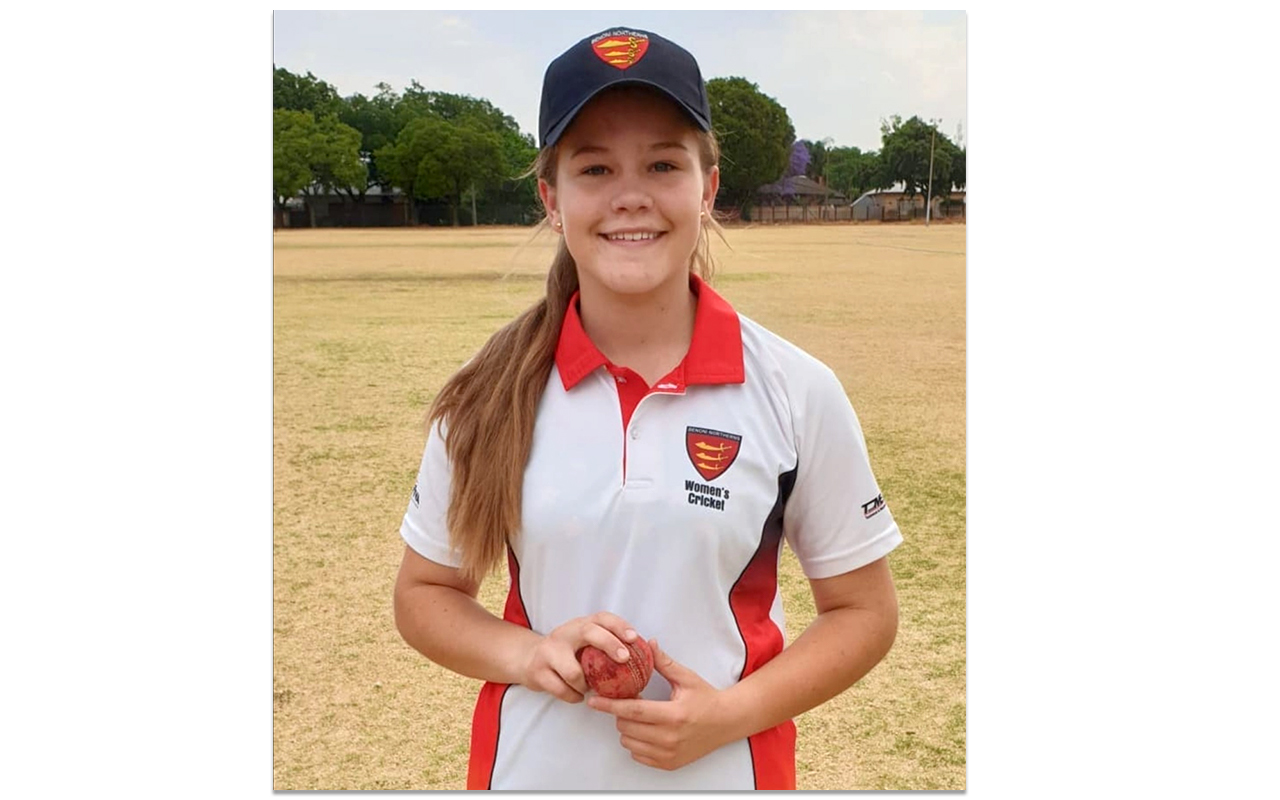 Rising cricketer, Madison Landsman, is breaking barriers at an early age as she was selected to feature in the third edition of the Women’s Super League T20 tournament as squads were announced on Thursday, 3 December 2020.

Landsman joins the Coronations and is excited about getting the opportunity to play, saying:

“I can’t explain how grateful I am to have been given this opportunity to compete in a league such as the CSA Women’s Super League amongst some of the best cricketers in our country,” she explained to gsport.

Landsman will be head coached by Adele van Eck and is looking forward to working with her as she has played a vital role in the teenager’s career to date.

“Coach Adele has been my coach for the past couple of years,” the determined cricketer said. “She has helped me a lot and has taught me so much every time I have been able to work with her, and so I’m excited to play on her team during the tournament.”

One of the biggest highlights for the youngster is being presented with the opportunity to play alongside leading Momentum Proteas players such as Nadine de Klerk, Laura Wolvaardt and Ayabonga Khaka, to name a few.

“Honestly just being able to stand alongside them on the field is going to be an amazing experience.

“I’m especially excited to learn about their experiences at the top of women’s cricket, as well as how they got to where they are and what it takes to be one of the best.”

The 2019 Momentum gsport Awards finalist vows to learn and gain as much experience throughout the tournament.

“I’m going to give it my all and try to learn as much as I possibly can, it’s going to be an incredible experience, one that I can learn a great deal from, and one that can hopefully set the path for my future as a cricketer,” she concluded.

Her dad, Glen Landsman, expressed his delight, saying: “To say I am proud of her is an understatement of a lifetime! Today (Thursday) was the proudest day of my life so far, other than the day of her and her sister’s birth.”

The four-team tournament takes place from 14-16 December with all matches taking place at the Six Gun Grill Newlands Grounds.

Photo Caption: Scholar cricketer Madison Landsman has crashed upwards through the first major ceiling of her sporting career, after being drafted into the Coronations T20 team captained by the Momentum Proteas’ Nadine de Klerk, where she will be available for action alongside heroines like Ayabonga Khaka and Laura Wolvaardt. Photo: Supplied