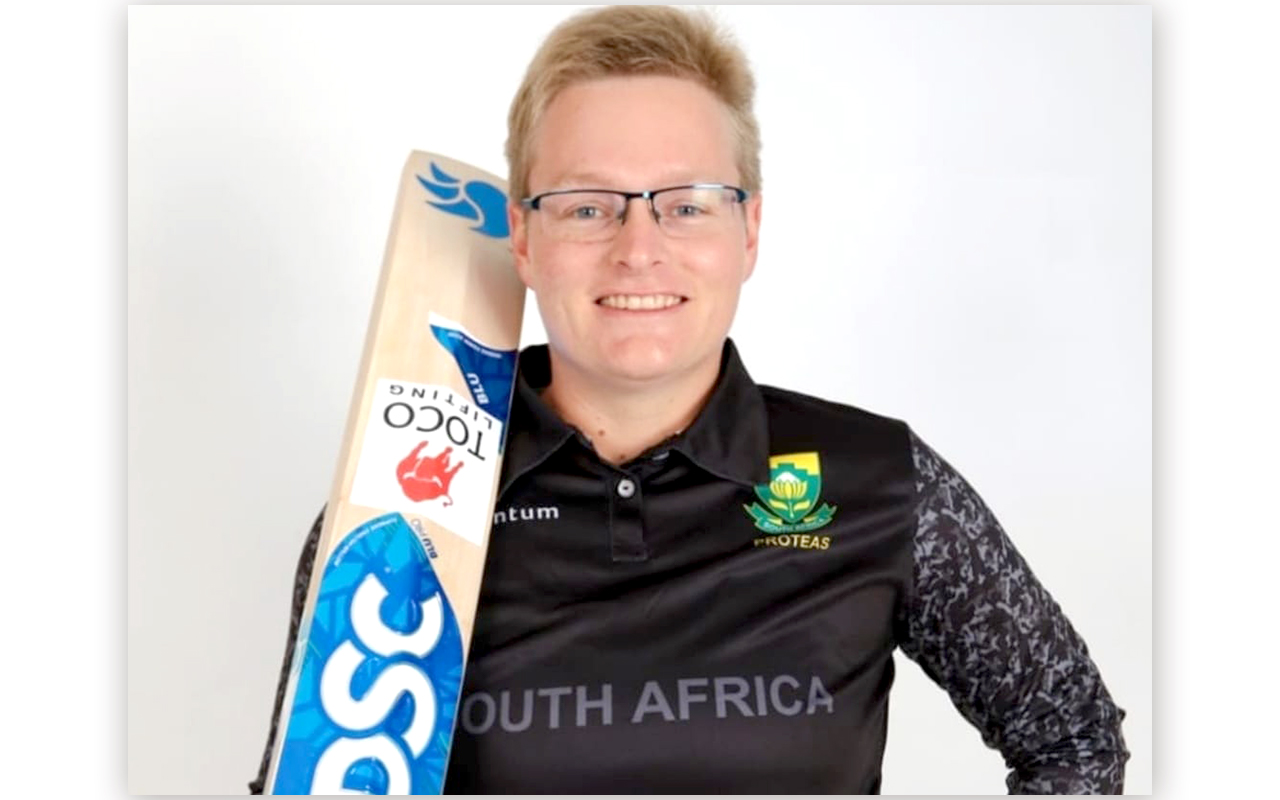 The Momentum Proteas will be bidding for a series sweep when they face Pakistan in the final One-Day International (ODI) at Hollywoodbets Kingsmead Stadium in Durban on Tuesday, 26 January 2021.

The hosts won the first two matches by three and 13 runs, respectively but are seeking a more clinical display in match three, especially after a less than impressive performance in the field during Black Day where they spurned several catches.

In fact, their failure to hold on to catches almost came back to haunt them in that game and opener Lizelle Lee says they are determined to do much better than what the results have been showing.

“I think the team is in a good space, but to be honest we haven’t done what we set out to do,” she lamented.

“I think there is still a lot of hard work that needs to be done.” – Momentum Proteas opener, Lizelle Lee

“I think there is still a lot of hard work that needs to be done.

“Pakistan has given us some tough times on the weekend, and we expect them to come back really hard in this last game, especially because they will have something to prove and there’s no way we can sit back and expect that things are just going to happen for us.

“We’re going to have to work hard and make sure we get those basics right which we had set out to do in the beginning of the tour.”

South Africa are also bidding to extend their winning streak to six matches in a row after they beat New Zealand 3-0 in their last ODI series prior to the arrival of the Covid-19 pandemic.

“At the end of the day we still had a lot of time to train and prepare.” – Lee speaks on the team’s display in the first two ODI matches against Pakistan.

Since then they have had a number of their tours cancelled, but Lee says that that sloppiness during the first two games should not be blamed on the 11-month hiatus.

“We’ve been out for 11 months but that’s no excuse for not being good in the field or being unable to execute some skill sets,” she said.

“At the end of the day we still had a lot of time to train and prepare.

“So there’s no excuses for the things that we did. Hopefully we can try and set that right in the next game.

The 28-year-old, who will win her 85th ODI cap for her country if she plays on Tuesday, recorded a duck in the opening match, before bouncing back with 47 in the second game.

“On a personal note as well, I think to be a good player you have to be consistent.” – Lee reveals about her performances in the last two years and hopes to improve to become consistent in her displays on field.

She is hoping to at least cross the half-century mark in the final game as she aims for more consistency at the top of the order.

“I’ve been hitting the ball extremely well in the nets and it’s sometimes a struggle to carry that into a game,” Lee added.

“I’m very disappointed with how I got out the other day,” she said. “I think if look back we’ll see it wasn’t a great ball. I think that’s the thing with our batting line-up, there’s been a lot of soft dismissals.

“On a personal note as well, I think to be a good player, you have to be consistent. It’s something I’ve struggled with in the last two years, and it’s something I’ll be hoping to improve on.”

The match in Durban begins at 10h00 and will be broadcast live on SuperSport and on Radio 2000.

Photo Caption: With the series already in the pocket, Momentum Proteas opener Lizelle Lee indicates that the team is looking for a more clinical performance in their final ODI against Pakistan in Durban on Tuesday. Photo: CSA