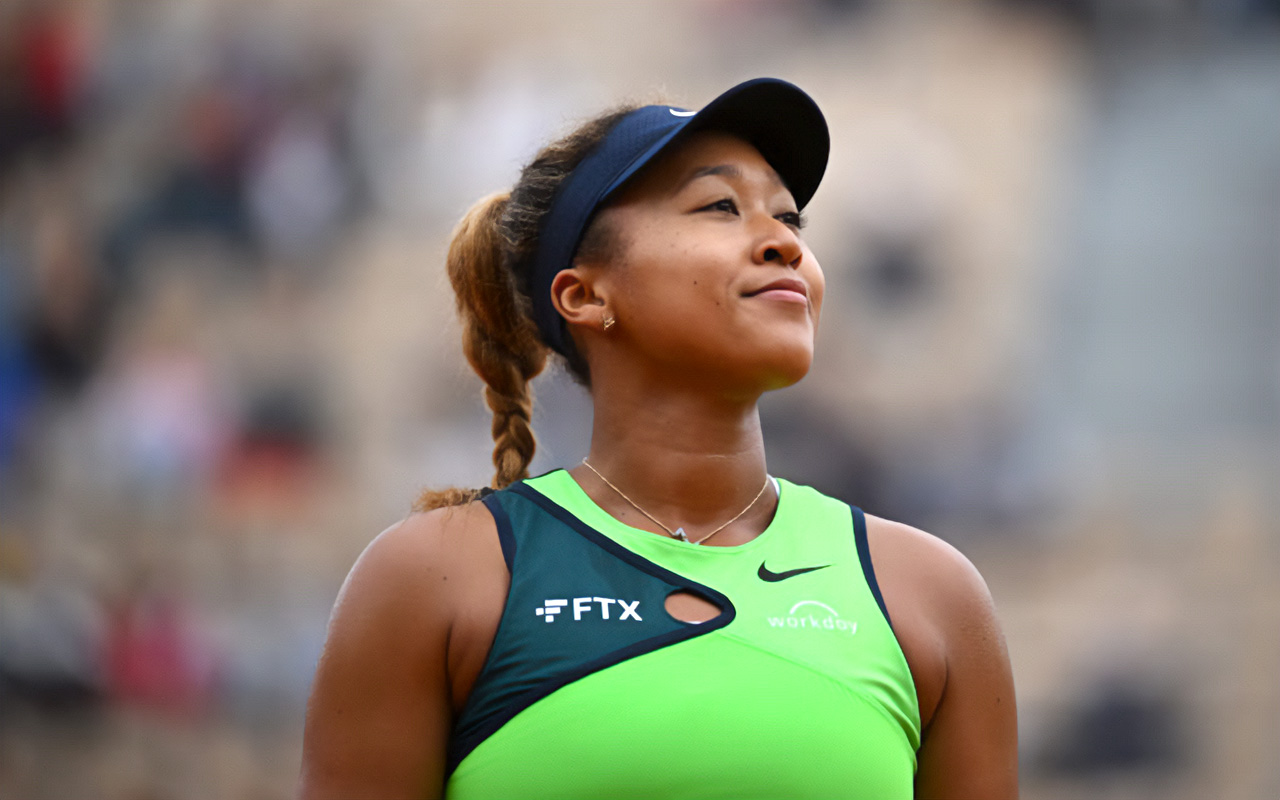 Four-time Grand Slam winner Osaka made an unhappy return to Roland Garros on Monday, one year after pulling out of the clay court tournament due to struggles with her mental health.

Osaka has suffered a first round defeat to Amanda Anisimova at the French open. Osaka was beaten in straight sets 7-5, 6-4, by the 27th-seed American player. The American has also beaten her in the third round at the Australian Open, in January.

The Japanese double faulted twice on break point to go 5-6 down in the first set, and 3-4 down in the second set.

Speaking in her post match press conference the Japanese tennis star said she was not sure if she would play on grass this season, after ATP and WTA stripped Wimbledon of its ranking points over the tournament’s decision to exclude players from Russia and Belarus over Moscow’s invasion of Ukraine.

“I would say the decision is kind of affecting, like my mentality going into grass, like I’m not 100 percent sure if I’m going there,” said Four-time Grand Slam champion, Naomi Osaka

“I would love to go just to get some experience on the grass court, but like at the same time for me it’s kind of like, I don’t want to say pointless, but I feel if I play Wimbledon without points, it’s more like an exhibition.”

She added: “I know this isn’t true right? But my brain just feels that way. Whenever I think something is like an exhibition, I just can’t go at it 100 per cent. I am learning towards not playing given the current circumstances. I am the type of player that gets motivated by seeing my ranking go up.”