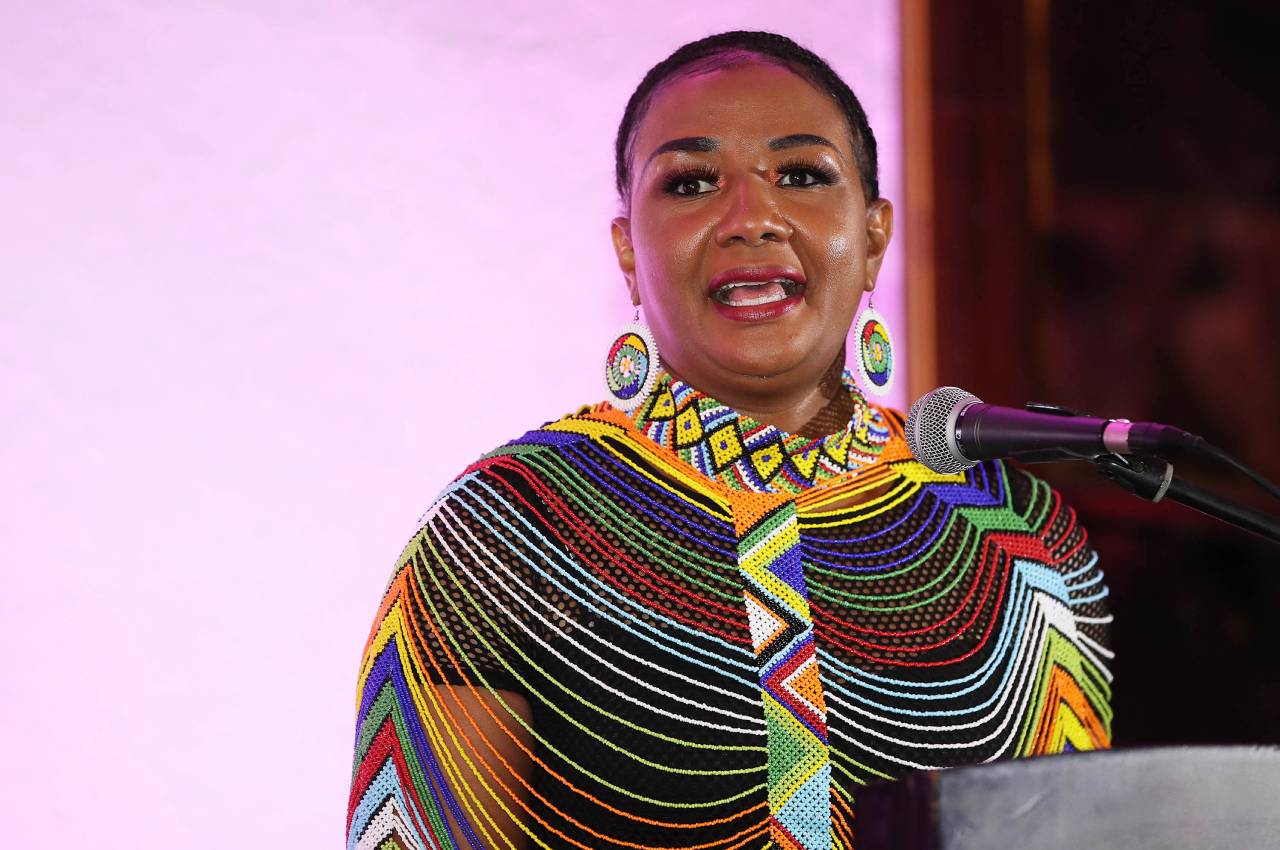 In March, Netball South Africa announced that all their planned activities for 2020 were suspended due to the national lockdown that started towards the end of March. Some of the affected activities included the under 21 and SPAR Proteas training camps, 2020 Telkom Netball League and the Africa Qualifiers in Uganda that would enable the Baby Proteas to compete at the 2021 Youth World Championships scheduled for Fiji next year (2021).

The President started the media briefing by announcing that the 2021 Youth World Championships will continue in Fiji next year in June as per the initial plan, she indicated that from the International Netball Federation (INF) meetings that have been held that, a decision to keep this as is had been taken there. Africa Qualifiers will not be taking place this year and a ranking system will be used to determine the 2021 Youth World Championship participants.

The Diamond Challenge is another event Netball South Africa plan on hosting, a total of three nations were approached as early as February this year before the global pandemic grounded all sporting codes globally. The invited nations include World number three Jamaica, Malawi, and neighbours eSwatini. Whether this tournament happens or not will depend on the travel restriction in the country and the other countries, respectively. Molokwane indicated that she would like for this to take place however the safety of everyone is of paramount importance.

“I would like for us to play against Jamaica because they are ranked above us and the more ranked games we play the better our chances are of improving our ranking are. It would be great to host Sunshine Girls and beating them especially here at home.” – Netball South Africa President, Cecilia Molokwane

“I would like for us to play against Jamaica because they are ranked above us and the more ranked games we play the better our chances are of improving our ranking are. It would be great to host Sunshine Girls and beating them especially here at home,” said Molokwane.

Molokwane reiterated that all play will resume when the country gets to level one of the COVID 19 restrictions. Currently players are training on their own until further notice. The Minister of Sports, Arts and Culture, Nathi Mthethwa addressed the nation on Saturday 30 May 2020 and advised all training for contact and non-contact sport may resume as of 01 June 2020.

Netball South Africa have advised that they are still deliberating on next steps with regards to return to play, testing will start at national level and then provincial before moving to districts to ensure that all necessary safety precautions are taken.

The SPAR Champions were also scheduled to take place in August 2020, this is still on the cards and it will be happening in 2020. The dates may change depending on how much the 2020 events calendar looks like post the review and meetings with all the sponsors. The event is scheduled to take place in Cape Town; however, this is more likely to change purely because the Western Cape has been classified as the epicentre of Corona Virus in South Africa. An alternative venue and province will be identified in due course.

Cecilia Molokwane also gave an update on the 2023 Netball World Cup which is set to be staged in Cape Town, she indicated the INF are comfortable with the progress made thus far even though the lockdown has derailed some of the work. Molokwane indicated that a Local Organising Committee (LOC) will be finalised very soon so that the team can start with their work. A position of a Project Manager had been advertised and interviews are about to commence soon that the person can start.

Molokwane continued to assure members of the media that the work has been happening behind the scenes when asked on how far the federation was in terms of getting ready to host the world cup.

When asked about her legacy at the end of her tenure as Netball South Africa, Molokwane responded by saying “If there is one thing I want to leave behind as a legacy of my leadership, that would be to see the sport of netball being professional in this country. I want to see young women waking up daily to go play netball and be paid very well for it in this country.”

Photo 1 Caption: Netball South Africa President, Ms Cecilia Molokwane addressed members of the media on Monday 01 June 2020 during a virtual media briefing. The purpose of this briefing was to give members of the media an update on what has been happening at the federation. Photo: Supplied