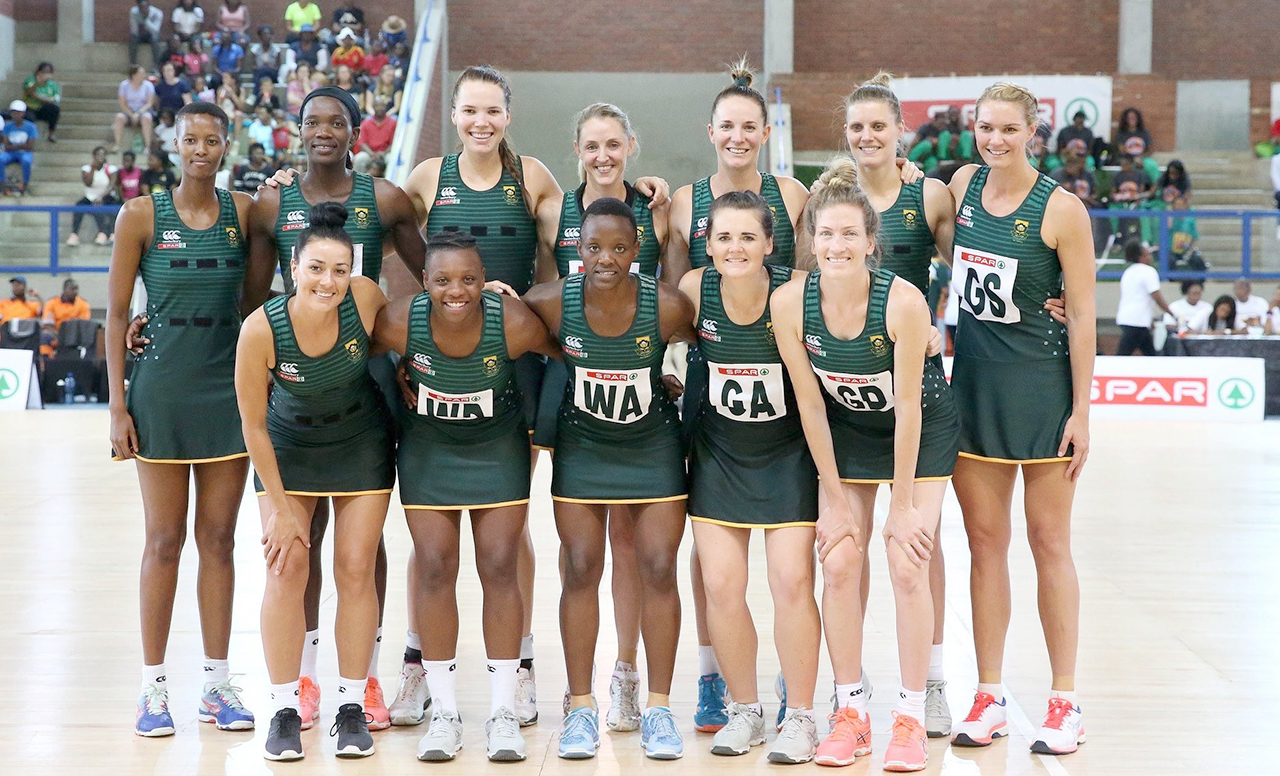 There are just two and a half months to go before the start of the Netball World Cup in Liverpool on 12 July and plans are underway to provide the SPAR national netball team with the best possible preparation for the World Cup.

These plans include an intensive training camp and a Test series against Wales.

Eight of South Africa’s top players are currently playing in the three best netball leagues in the world – the Suncorp Super Netball League in Australia, the ANZ Premiership in New Zealand and the Vitality Netball Superleague in England, where they are gaining invaluable experience against some of the world’s best players.

SPAR Proteas head coach Norma Plummer, who coached the Australian Diamonds to two World Cup gold medals, will be in South Africa for the training camp from 28 April to 5 May.

“We will work with the rest of the squad, preparing for the World Cup”  – SPAR Proteas head coach Norma Plummer

The 21 invited players will arrive in Pretoria on Saturday 28 April, and the training camp will start the following day. For the first days, the camp will be held at St Mary’s Diocesan School for Girls before moving to the Rembrandt Hall at the Tuks Sport Centre for the last two days.

Plummer said that international commitments meant the whole team would not be able to get together until their arrival in Wales for the pre-World Cup Tests.

“We leave South Africa on 28 June and have four days preparation before the two Test matches on 4 and 5 July,” said Plummer.

“We leave Wales for Liverpool on 6 July, and will continue our preparations for our first match at the World Cup on 12 July against Trinidad and Tobago.”

All test matches against Wales will be played in Cardiff, Wales.

Photo 1 caption: The SPAR Proteas, pictured here during the recent Diamond Challenge, will be taking part in an away Test series in Wales from 4 – 5 July, 2019 in Cardiff, Wales. Photo: Reg Caldecott