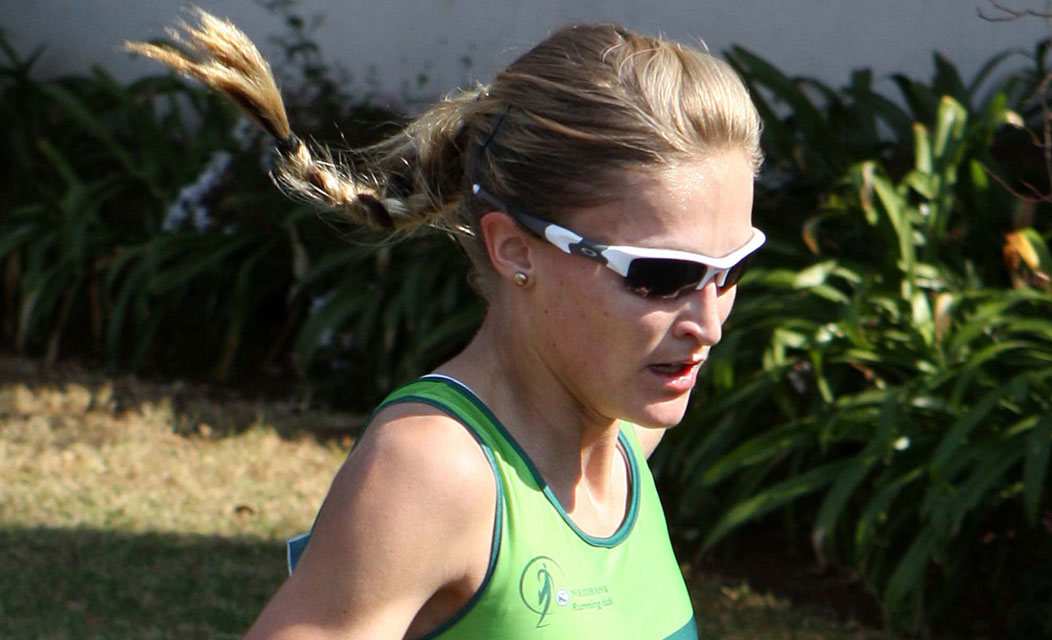 The SPAR Grand Prix, one of South Africa’s most prestigious athletics events, will be bigger and better than ever this year.

The Grand Prix has been expanded to include a sixth race – the Pietermaritzburg SPAR Women’s 10km Challenge and the prize money has increased by seven per cent, with the eventual winner pocketing a whopping R173 000. In addition, the Grand Prix is now open to all woman runners, regardless of their nationality.

“For ten years, we helped a generation of local runners move into the international arena.  Now it’s time to open it up to everyone, because our local girls are ready to take on the world.

“With six races this year, these international runners need to come to at least four, and probably five, of the races if they want to win. That means we could have several African stars here for the whole series,” said Laxton.

“That’s good for road running in South Africa and we plan to eventually become a destination for world class women athletes. We invite the Kenyans, the Ethiopians and other world class runners to come to the SPAR Grand Prix in 2017.”

Laxton said the tenth anniversary of the SPAR Grand Prix in 2016 had been very special, but the organisers knew that they had to continue to improve the race.

“We are excited about the improvements to the Grand Prix,” said SPAR Marketing Director Mike Prentice.

“The SPAR Challenge races and the SPAR Grand Prix are among our most important sponsorships, and it is important that they change and improve every year. We look forward to another titanic battle for Grand Prix points in 2017.”

READ MORE: A year of intense ups and downs ended in glory for 2016 SPAR Grand Prix champ Irvette van Zyl, when she walked away with her third Grand Prize title at a glittering ceremony in Emperor’s Palace in Joburg in November

One runner who will be delighted by the expansion of the Grand Prix to all nationalities is Rutendo Nyahora. The Zimbabwean has been a regular top ten finisher for several years, with a number of Challenge wins to her name, but until now she has been excluded from the Grand Prix.

“I didn’t mind that it was only for South Africans,” said Nyahora. “But I am so happy that I can now also get Grand Prix points, and stand a chance of winning.”

The first race is the Cape Town Challenge in April, followed by the Port Elizabeth Challenge in May, the Durban race is in June, a quiet July followed by Pretoria and Pietermaritzburg races in August, and the final race in Johannesburg during October at their new venue, Marks Park in Emmerentia.

Photo 1 caption: The 2017 SPAR Women’s 10km Challenge boasts an additional leg with the unveiling of the series’ sixth race – the Pietermaritzburg SPAR Women’s 10km Challenge, and the annual Grand Prix prize money has seen a whopping increase to R173,000. In 2016 the Grand Prix champion Irvette van Zyl won four legs to walk away with the annual honours. Photo: Reg Caldecott

Photo 2 caption: Having previously won in 2010 and 2011, Irvette van Zyl began 2016 in unstoppable form, winning every race before injury wrecked her Olympic dreams and prevented her running in the Pretoria 10km race, before a remarkable win in the Joburg leg won the determined athlete her third Grand Prix title, on a par with three-time legend Rene Kalmer. Photo: Reg Caldecott