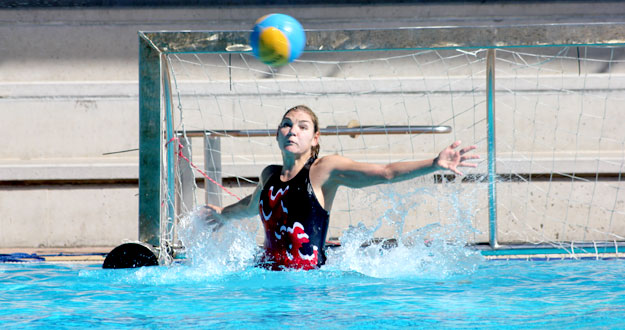 No Bar Too High as Jacobs Plays for SA

Northern Gauteng’s Anke Jacobs is on cloud nine after being selected to represent the Springbok women’s water polo team for the upcoming World Championships, as the team aims to qualify for the 2016 Olympics in Rio.

A primary school teacher in her day job, Jacobs will leave South Africa for Barcelona, Spain, for the World Championships, which take place from 19 July to 4 August.

South Africa is the only African country among 16 nations in the water polo competition, and will face China, New Zealand and Australia in their pool games.

The talented goalkeeper, who has steadily made her way through the ranks since she was a school girl, said: “I am so excited; it has been my lifelong dream to represent South Africa!

While water polo is one of the fastest growing school sports in South Africa, Anke concedes that development does not happen overnight.

“Water polo is also not as well known in South Africa as rugby or football – although this is rapidly changing. It really requires commitment to start building from the bottom up, with the schoolgirls. SA absolutely has the potential to be the best, as with rugby, but it is almost impossible as long as the sport is non-professional.

Jacobs explains the difficulty in playing in the big league when it is not a professional sport: “It’s extremely hard to balance work life (or being a student) and playing at a high level – you cannot train every day, all day, as players in other countries do.

“While the situation is better in Cape Town, the ladies league in Johannesburg is very small, with only two or three teams playing competitively – more teams would certainly help the level improve. We currently have seven ladies playing water polo at universities across the USA, and they will bring a fresh style of play when they return over the next few years.”

And, as most SA women athletes know all too well, it is also a struggle financially. “If you want to play, you have to pay your own way. After teaching all day, it’s hard for me to have the energy to give 110% in the pool … But in the end, it’s not about the money, it’s for the love of the sport!”

“My biggest wish is for us to find a major sponsor which will help get the sport to the next level. Being geographically separated from the other water polo nations is a huge disadvantage for us. And, as the only women’s team in Africa, there is great distance and expense involved each time we leave South Africa.”

At the previous World Championships, South Africa only managed to beat Uzbekistan. Jacobs says they will be setting their sights on teams like Brazil and Kazakhstan this time around.

“The objective is really to get experience playing at the high level, and to prepare ourselves for our ultimate goal – qualifying for the Olympics for the first time in 2016,” she concludes. 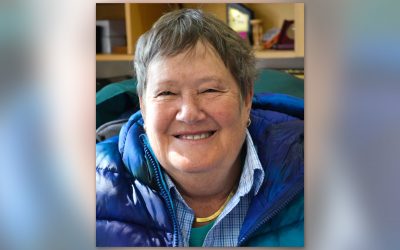