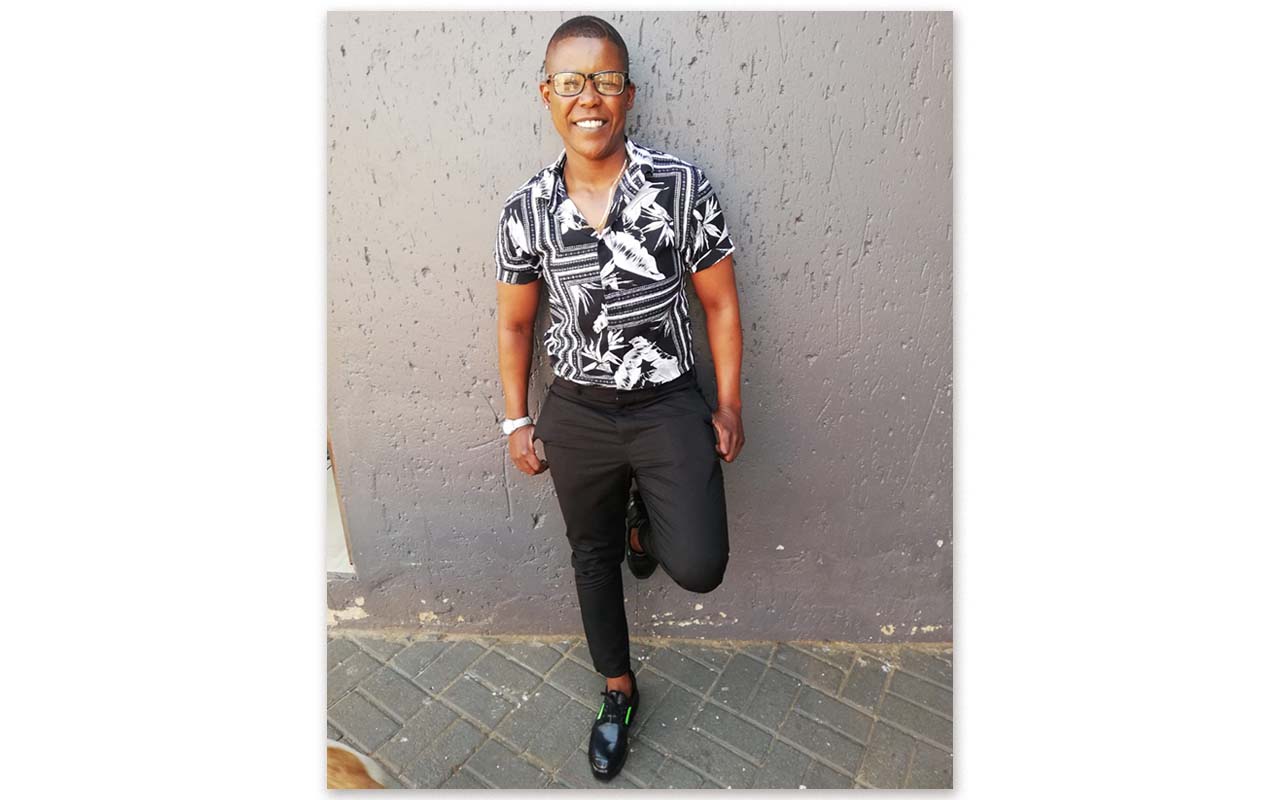 Portia Modise Praises Being Recognised on the gsport Stage

Banyana Banyana legend, Portia Modise speaks highly on how the power of being recognised as it has helped her gain endorsements globally.

The former FIFA World Player of the Year nominee and the first African women’s footballer to score a hundred goals, is passionate about seeing women in sport getting the recognition that they deserve, while earning professional contracts on their way to the top.

The 38-year-old aspires to continue playing her part to uplift the women’s game locally as she aims to own a football academy that will provide a platform for young girls to hone their skills.

Speaking with Nonto Nothana, Modise reveals that she is working on her book and shares advice to upcoming football stars aiming to play at future Olympic Games.

Portia, thank you for taking time out to chat. As a legend in football and being recognised for your contributions to the Banyana Banyana team, what are your thoughts on the power that recognition has on athletes?

The power that recognition has on athletes is very important, it gives you empowerment as an athlete; an opportunity to get endorsements and being an ambassador to a lot of kids out there that are trying to make it in life. So, when we get that recognition we get to play that role where we become influencers to a lot kids and also communities.

We are nearing the 2021 Momentum gsport Awards ceremony on the 31st of August where we will honour women in sport. What are your views on the awards campaign and how it has grown since you won the Athlete of the Year title in 2007?

My thoughts on the 2021 Momentum gsport Awards is nothing than great thoughts. I remember my first when I won my gsport award; we didn’t have awards for women so today gsport is growing each and every year! Women are being discovered, women are being celebrated, a lot of people are starting to know about these women that are doing wonders in our country. Back then, women didn’t have a platform but having gsport makes sure that those women are being recognised. It is putting women in sport on the map.

“Thanks to all the sponsors that have partnered and are supporting this year because it simply shows that they want to uplift the recognition of women in sports.” Banyana Banyana legend, Portia Modise

Momentum, Sasol, Telkom, SuperSport, Imperial and Nielsen Sports South Africa have all partnered with this year’s awards. What is your take on these partnerships and how it will impact women’s sport?

You need to take care of yourself, you need to take the responsibility as an athlete. Women’s football is growing very slowly and sometimes we struggle even with finances, teams struggle with equipment to make sure that they can train their athletes the way they want but all I can say is; you just have to invest in your body, eat well, make sure you also take responsibility of yourself as an athlete, don’t wait for anyone to take care of you and your career. You need to make sure that you invest in it, you take care it before others can do that for you, so it will be a bonus if others want to nurture it. It will also help the national team to be in a good shape if players start taking care of themselves, taking responsibility of making sure that they keep fit even when they are home.

You are the first African player to score 100 international goals. What are some of your career highlights?

I believe these reflect my career and when I look back and I can say I’ve achieved what I’ve always wanted to achieve when I started my career. I wanted to leave a mark, a legacy. Most players that come after me can also reflect on my achievements and take inspiration from it to break records and erase mine. It’s an honour for me to be the top goal scorer in Africa.

We know that you co-host #FeminineFirstTouch on Massiv Metro, please tell us more about your other endeavours.

Yes, I do the show on Tuesday’s with Itumeleng Banda. I’m also busy with my book, my foundation and FIFA. I am also trying to establish my own academy because I really want to give back one day.

What do you still hope to achieve going forward?

Having my own sports academy, providing a platform for young girls that are really hoping to play, having the opportunity to have a platform where they could really channel and go where they will be doing something they truly love without being judged.

Also, helping people through my foundation, not only women’s football, helping them individually in any way that they need assistance.

Photo 1 Caption: Banyana Banyana legend, Portia Modise speaks highly on how the power of being recognised as a woman in sports helped her with getting more endorsements in her career to-date, she shares her views on the sponsors that has partnered with the 2021 Momentum gsport awards. Photo: Portia Modise (Supplied)