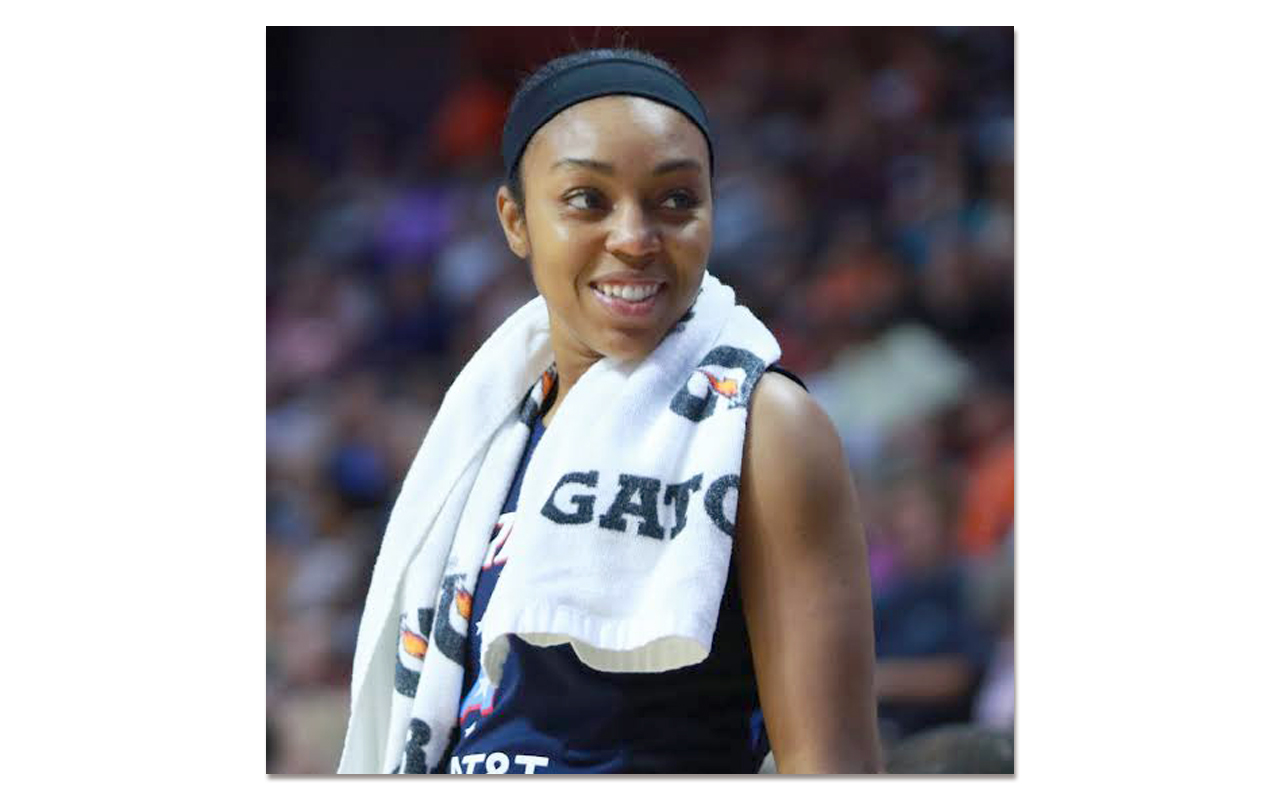 Two-time WNBA Champion Renee Montgomery is the first former women’s player to have both a stake in ownership and a leadership position as she co-buys former team, Atlanta Dream.

The WNBA and NBA Boards of Governors approved the sale of the team to Montgomery who forms part of the three-member investor group comprising of Northland President, Larry Gottesdiener and Chief Operating Officer, Suzanne Abair.

The news comes on the back of her retirement from the league. “My dream has come true,” said Montgomery in an interview with wnba.com

“Breaking barriers for minorities and women by being the first former WNBA player to have both a stake in ownership and a leadership role with the team is an opportunity that I take very seriously. I invite you to join me as the Dream builds momentum in Atlanta,” she concluded.

Photo Caption: Two-time WNBA Champion, Renee Montgomery, breaks glass ceiling as she becomes the first former WNBA player to have both a stake in ownership, and a leadership position. Photo: WNBA