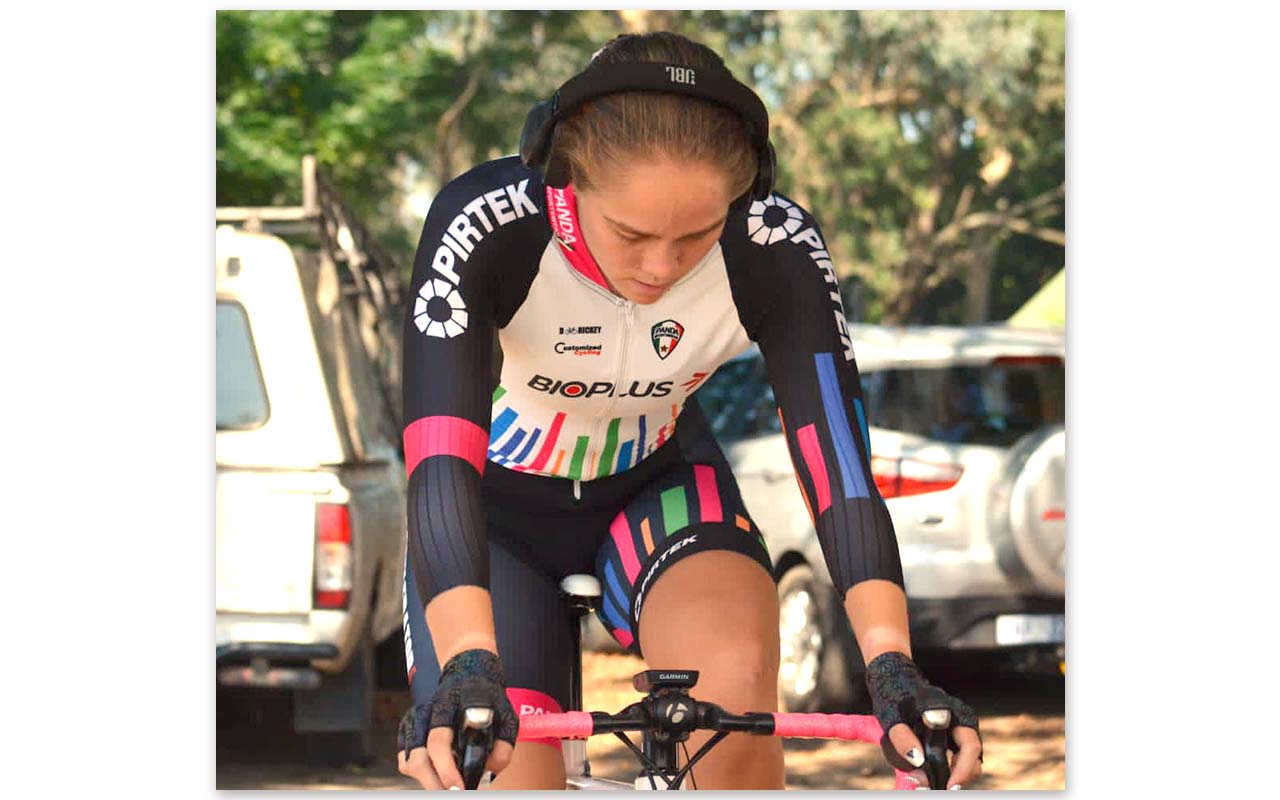 Rise of The Girl Child

Young South African athletes have used their voices to call for an equal future for women in sport, saying more corporate investment and media coverage will go a long way towards closing the gap.

This came as people around the world marked International Day of the Girl Child on Monday, 11 October, under the theme: “My voice, our equal future”, which reimagines a better world inspired and led by adolescent girls, as part of the global Generation Equality movement.

#gsport16 Emerging Athlete of the Year finalist, Ainsli de Beer, called for a mindset change, saying it is not always about money.

“It’s time for women’s sport to get more exposure, so that we can attract sponsors and funding to grow our sport. I’m not talking about massive projects that cost money, I’m talking about small little mindshifts that raise awareness of women in sport. For example, when there is a cycling event, the elite men’s race is seen as the main race, and attracts all the attention. If the elite women’s race was given that same value and marketed as the main event, alongside the men’s race, we would get more exposure, and sponsors would see the value in getting involved.

“When sports channels report on cycling events, they should be reporting on the ladies race as much as the men’s race. Sadly, sometimes the ladies race does not even get mentioned and people don’t know it happened.”

Lefuno Msibi, who plays for the Limpopo women’s Under-19 cricket team, wants to see more facilities in rural areas and has called for a more clear pathway to becoming a Momentum Proteas player.

“I think to improve girls cricket, we need more facilities in rural areas because we don’t have any. We also need more opportunities on how to get to the Proteas one day. Most importantly, we need TV coverage for girls playing in rural areas and even the Momentum Proteas.”

More Stories of Women to be Told

South African U15 Discus Champion, Lesedi Khunou, focussed on the importance of corporate investment and the blooding of future leaders across the board.

“There are a lot of records we haven’t talked about that are unbelievably spectacular and have great stories to tell, and haven’t been covered, and women are frequently the protagonists in these tales. The importance of participation cannot be overstated. By doing so, we will encourage more  women from all ethnic backgrounds to participate in sports so that there is more representation at all levels, from participation to coaching, management and administration.

“We should take steps to reduce the gender gap in sports investment and create equitable economic possibilities for women and girls. We should encourage equal involvement and representation of women in the media, that is free of bias. Ensure that girls have equitable access to sport.”

“The media can commit to more stories of women’s sport and tell the background stories of these incredible women, to raise awareness and to attract more sponsorship. Former athletes can give back by getting involved in sport as management, coaches, referees, or being a supporters. Our friends and families, the one true support that you can actually give to sportswomen is buying our match tickets.”

If you also want to use your voice to call for an equal future for young girls and women in sport, register a free membership on gsport.co.za/login and make use our self-publishing tools to blog and share your story.

If you are a media professional working towards raising the profile of women’s sport in South Africa, then this is for you. This gsport WhatsApp Communications Group (#gsportWCG) is a special WhatsApp group. It connect you with peers in the industry and you hear about opportunities that could help you further your ambitions in sport media.

Follow gsport4girls across social media and show your support for fellow women in sport!