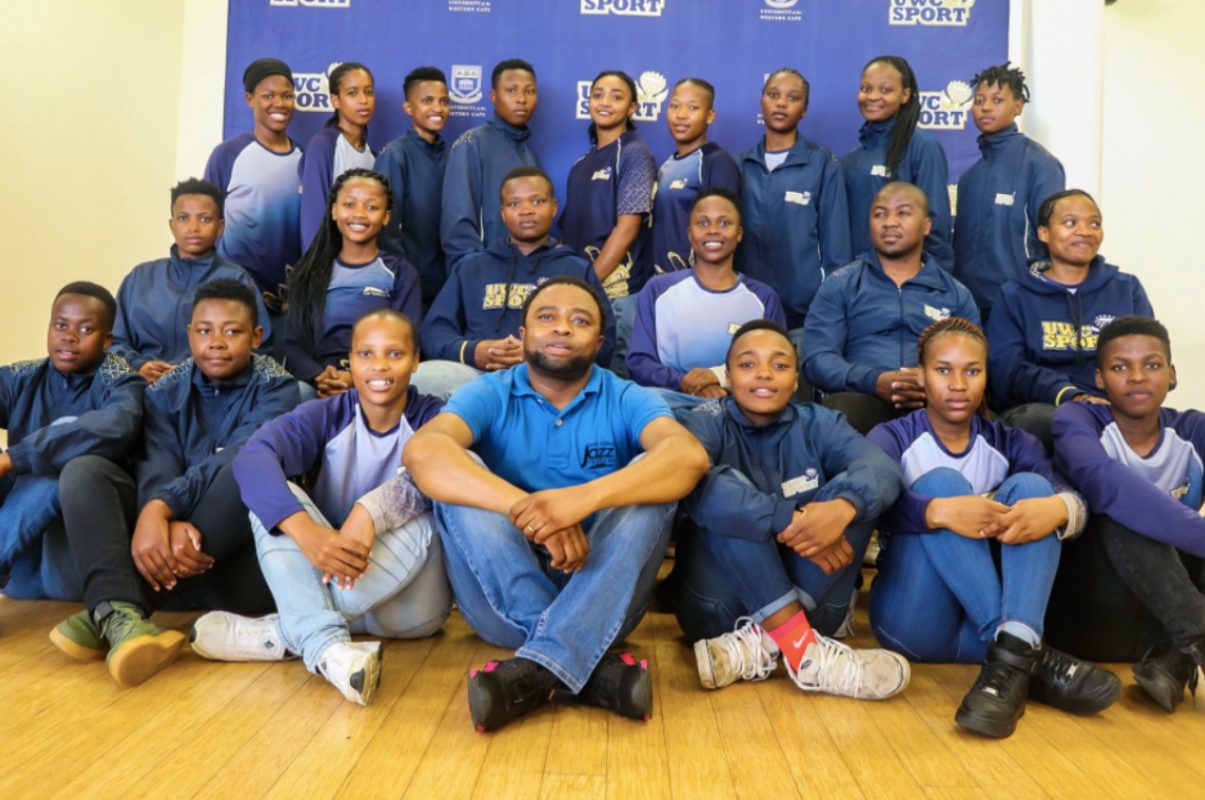 Journalist and Radio Producer, Nhlanhla Dladla, believes in using his voice and platform to contribute towards the growth of women’s sport.

“Without women we are nothing, we can’t achieve greatness and without women there is no sports! That is why I am passionate about women in sport because the future demands us to contribute towards the growth of women’s sport.”

SAfm’s Radio Producer, Ben Rikhotso, says that his show closes the gap as he says that main media streams continue to overlook the achievements of women in sport.

“We expose and feature talent of women in this country and abroad. Our show is meant to promote women in sport because we feel that women have been undermined by the main media.”

2021 Momentum gsport Awards Volunteer of the Year winner, Sandile Lukhele, says that through his support, he hopes to change the narrative of men and their attitude towards women in sport.

“There is so much talent and there is a bright future for women and young girls. So, I left that as a man, I needed to take a leading role in terms of raising s girl-child and fight the narratives around men and their attitudes towards women’s sport.”

University of Western Cape’s Director of Sport, Mandla Gagayi, says being brought up his mother inspired him to give women opportunities that they were previously denied.

“I am a son to a mother, I am a brother to women, and all of them never had the opportunity to play sport because of the system. So, I do what I do in honour of all women that did not get opportunities to play sport.”

Photo 1 Caption: University of Western Cape’s Director of Sport, Mandla Gagayi, says being brought up his mother inspired him to give women opportunities that they were previously denied. Photo: UWC Football (Twitter)