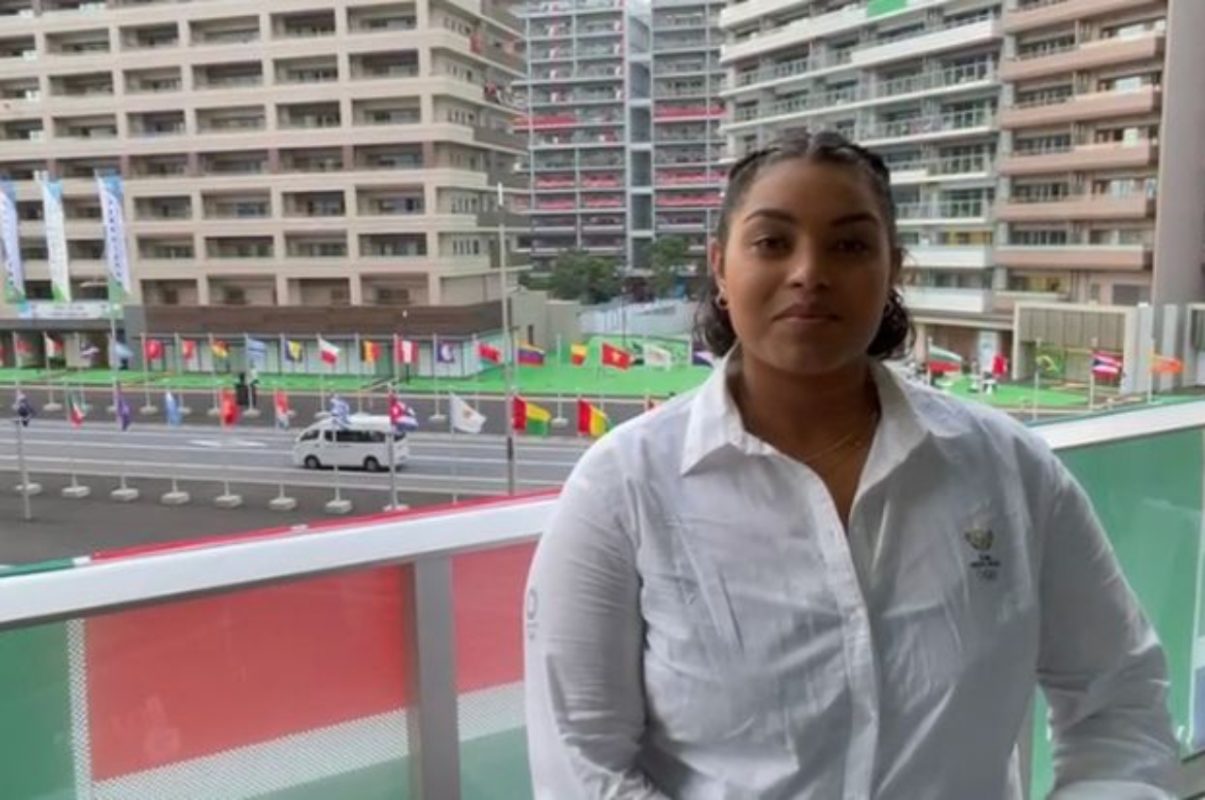 South African Women’s Water Polo coach, Delaine Mentoor, expresses her views on how the current Olympic team has opened doors for the next generation to believe in their goals and aspirations.

Mentoor and her squad are the first ever Women’s Water Polo team to participate at an Olympic event.

“The feedback from home has already been so positive and I think from now onwards, these girls and the ladies that are here now, have laid such a good foundation and given generations to come this goal that this can be done.

“I think the example is important and I think that going forward it’s so good to know that there is something else to work for and something bigger that anything that we have back home,” she added.

On the lessons learnt so far on the world stage, Mentoor says: “Learning how to adapt to this high tempo, this level that we are at because we are not used to it. But, a really good learning curve and how we are coming together and progressing from game to game.

“We have set these goals we have made mistakes and we go back and fix them. So, it’s been really good to see how they are actually learning,” she concluded.

Click on the link below to read a previous interview with Delaine Mentoor on gsport.co.za