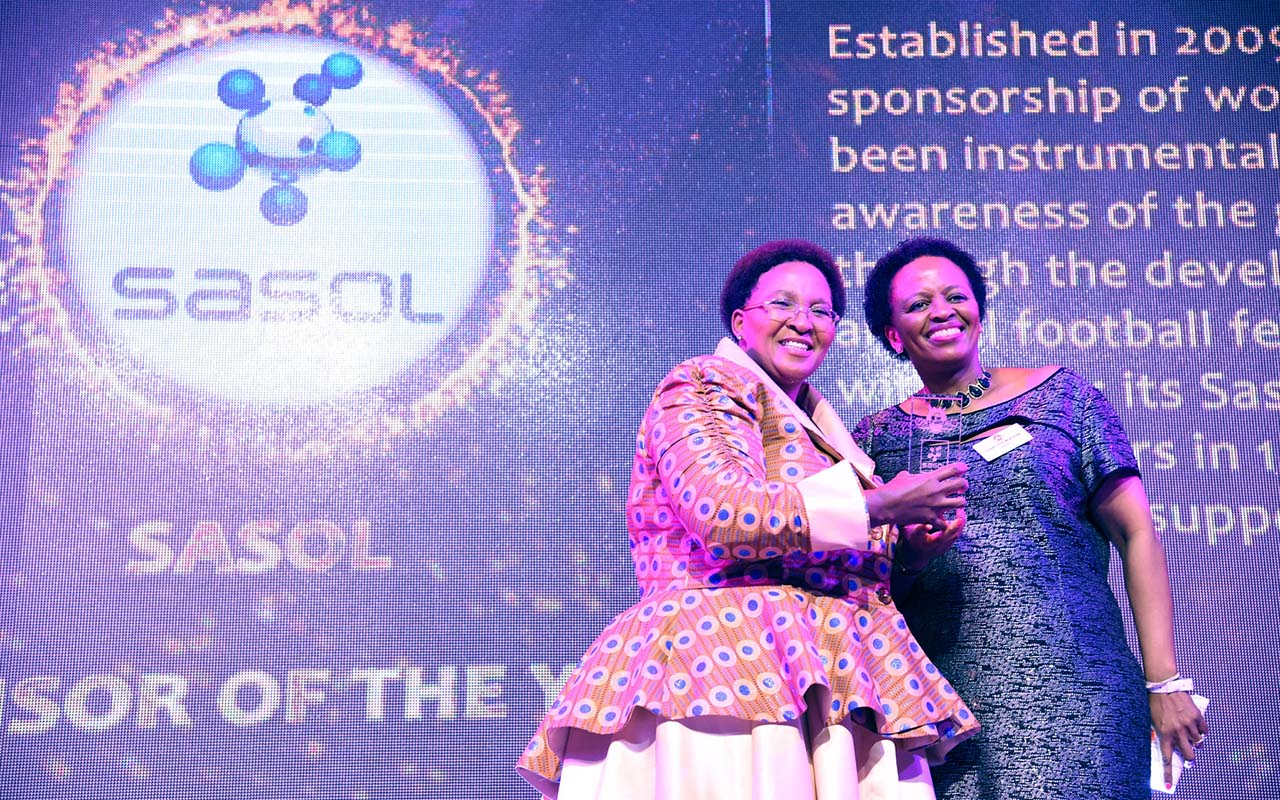 Two-time winner of the gsport Sponsor of the Year category, Sasol has been at the forefront of closing the gap in women’s sport for over a decade. The company is the sole and proud sponsor of the National Women’s Football Team, Banyana Banyana and the Sasol Women’s League, Sasol has been at the heart of uplifting women in sport and this new partnership’s purpose is to further recognise and amplify the global stars of women in sport.

Sasol’s history of supporting Emerging Athlete of the Year is a proud association for them, as 2018 winner Tatjana Schoenmaker shines in Tokyo and has already scooped up a silver medal in the 100m breaststroke. She’ll be competing in the 200m breaststroke final on Friday morning at 3:41am. 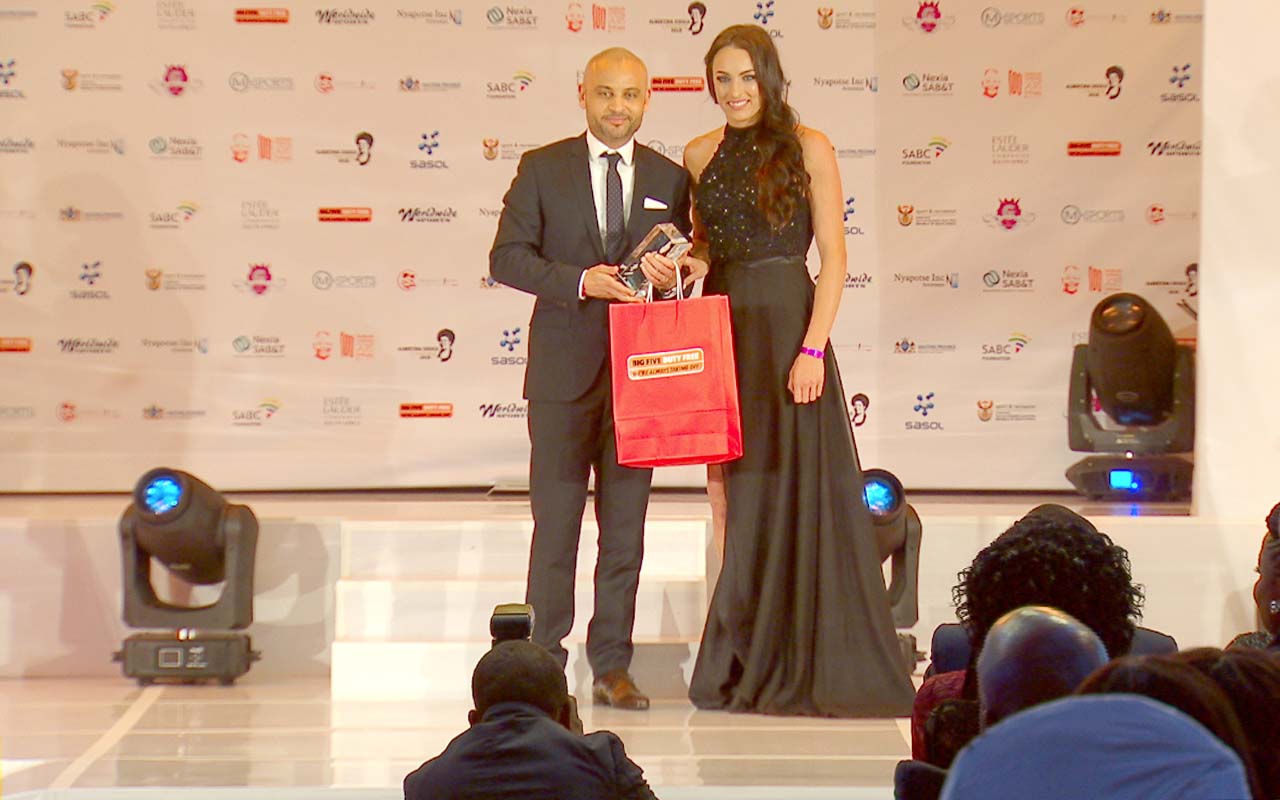 Nozipho Mbatha, Senior Manager, Group Brand and Sponsorships for Sasol said “Sasol remain focused on propelling women sport and playing its part to the best of its ability. To this end, Sasol recognises the role of gsport, as a credible media partner and stakeholder of the South African women’ sport landscape.”

Ant Garstang, MD of Flash Sponsorship, who brokered the deal has been floored by the response of brands wanting to play their part in putting the spotlight on women’s sport in the country. “Brands like Sasol have the power to influence change across so many sectors and are already involved in so many important projects. It is an honour to have Sasol choose gsport as a partner and we’re looking forward to having them on this journey with us.”

Head of Sponsorships and Events at Momentum Metropolitan, Carel Bosman, is delighted to welcome Sasol as a partner to the awards. “This year, for the first time in history, the Tokyo Olympics 2021 boasts equal gender participation. This could not have been achieved without the assistance of brand coming together in support of women in sport. We welcome and celebrate Sasol coming onboard to support the Momentum gsport Awards, as it means that we have more people showing commitment to celebrating and accelerating the success of women in sport.”

gsport will celebrate the 16th edition of the Momentum gsport Awards on 31 August 2021, where over 20 winners will be recognised and awarded for their achievements over the last year.

Photo 1 Caption: A file photo of SASOL winning the 2017 Sponsor of the Year Award  at the 2017 gsport Awards. Receiving the honour for SASOL is Charlotte Mokoena, from Gauteng Sport MEC, Faith Mazibuko. Photo: gsport