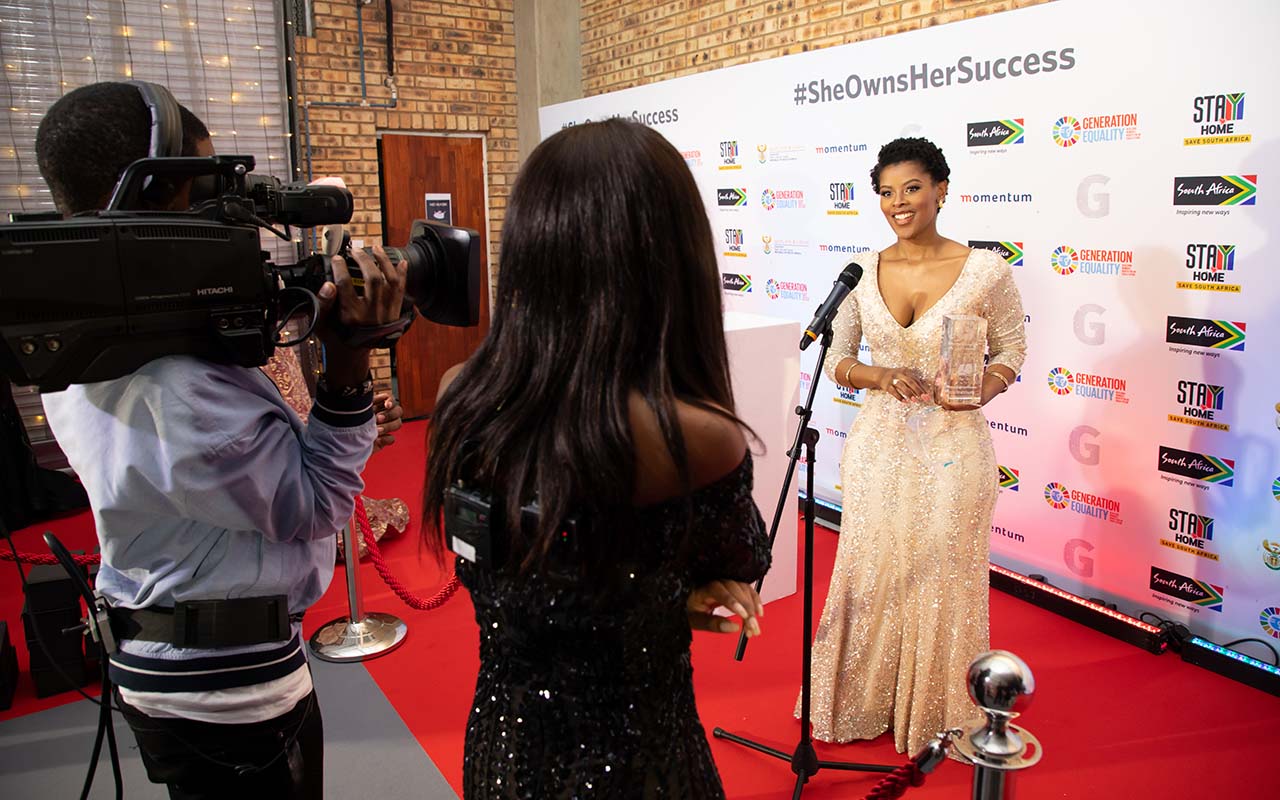 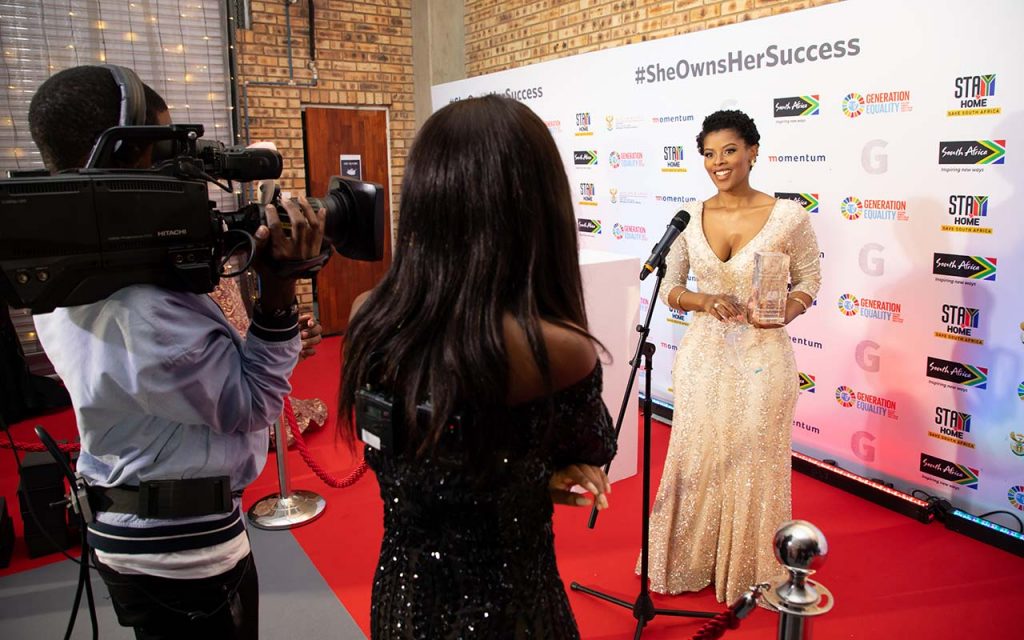 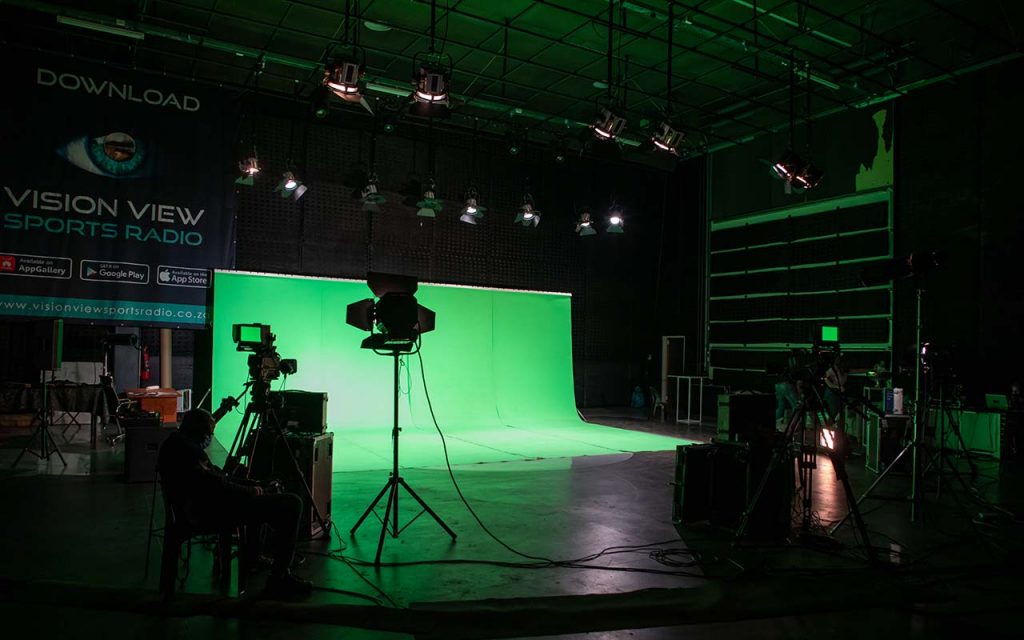 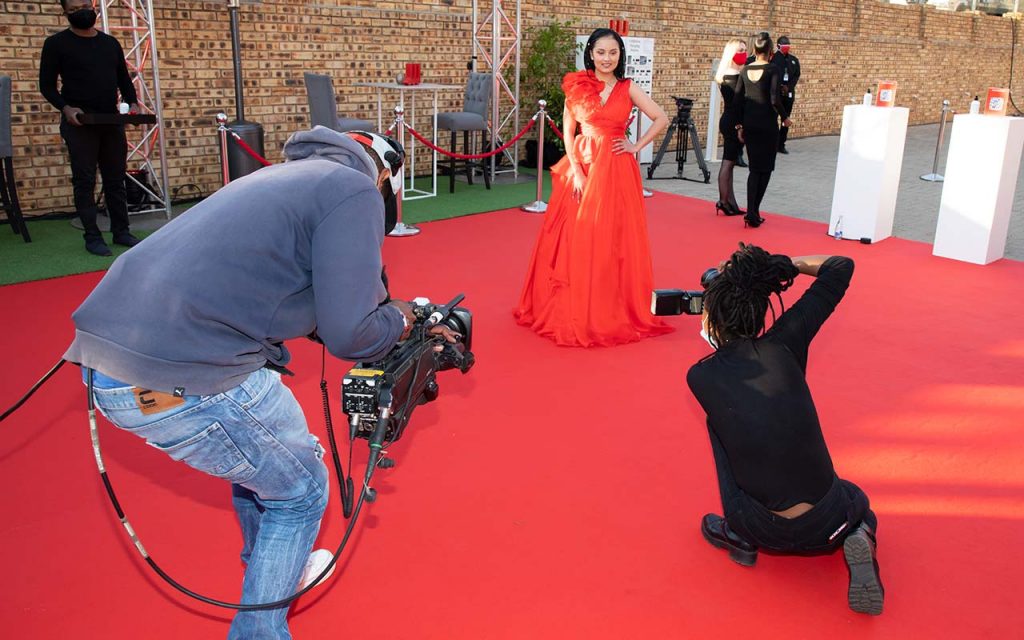 “One of the biggest hurdles being faced in the growth and commercialisation of women’s sport is visibility. This partnership between SuperSport and the Momentum gsport Awards, which has recognised and celebrated the achievements of women in sport for 15 years, is a defining moment for gsport,“ said Kass Naidoo, founder of gsport, “and will further amplify what we do in unearthing emerging talent and role models, not just in South Africa, but across Africa.”

Chief Executive of SuperSport Marc Jury: “SuperSport acknowledges the role we can play in not just bringing women’s sport to our viewers and fans, but contribute to the story telling power that exists within women’s sport. We embark on this journey with gsport to not only join in celebrating the achievements of women in sport, but to showcase the talent that Africa already has competing on a global stage.”

The 2021 Momentum gsport Awards will be filmed by SuperSport’s broadcast production partner, Vision View Productions with a mainly women crew. Vision View are a 100% Black Owned company, propelled by the notion of African excellence with the vision to up-skill young women.

The Momentum gsport Awards will be premiered on SuperSport on Tuesday, 31 August at 20h00.