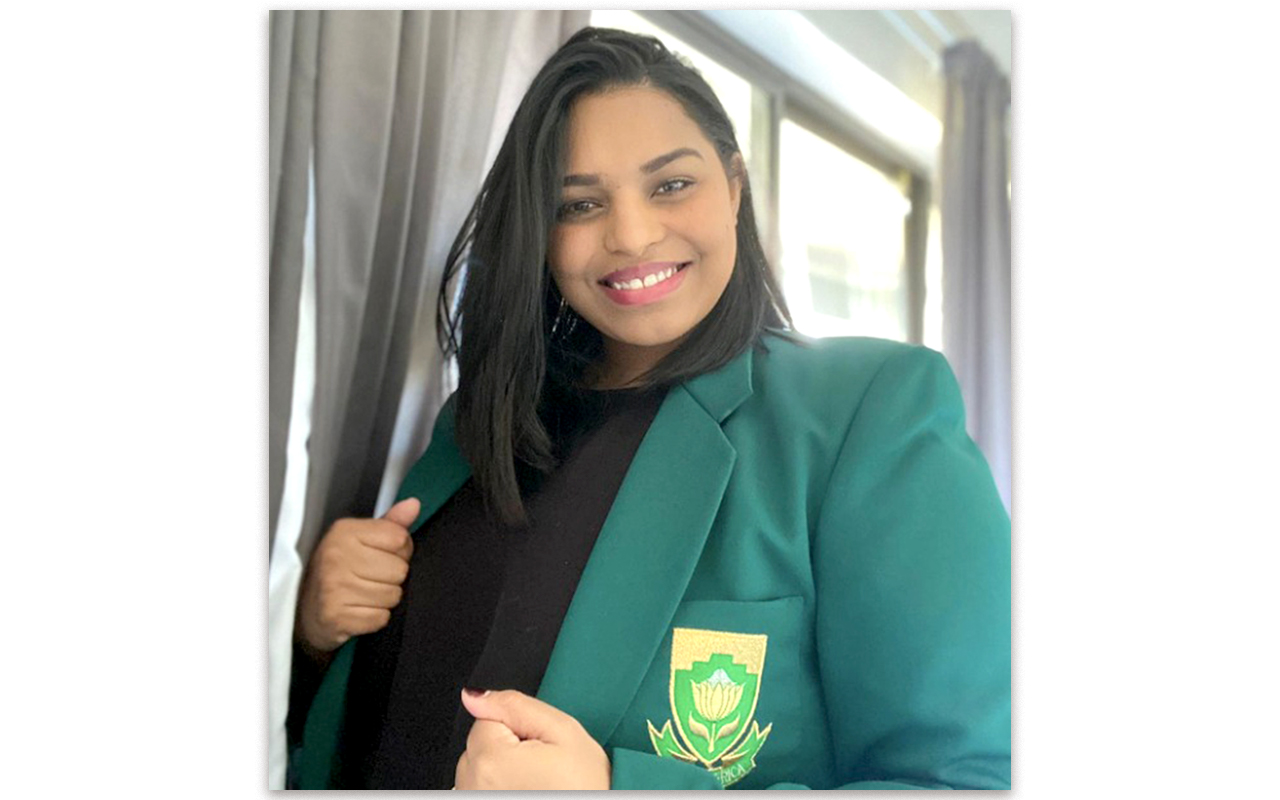 Former Madibaz Sport star, Delaine Mentoor, has over the past few months placed a strong emphasis on physical and mental preparations since becoming head coach of the South African women’s water polo team.

For the first time, the national women’s team will represent the country at an Olympic event when they fly to Tokyo, a task Mentoor has welcomed with both hands.

The ex-national team player admits the ongoing Covid-19 pandemic has challenged her squad’s preparations for the Games, however, she is impressed with the determination shown by her players.

With the final squad to be announced, Mentoor highlights that the national team are entering their sixth camp to keep her players in tip-top shape.

gsport caught up with Mentoor to chat about goals set for the Olympics and the financial challenges the squad faces ahead of the tournament.

How are the preparations going for the Olympic Games?

The ladies squad has been preparing for over a year and a half now, this is the one time we can be grateful for the time the pandemic gave us to prepare. Obviously from the onset, the pandemic did slow down the process in terms of not being able to train in a team environment or at a facility during lockdown, but the ladies were resourceful (Zoom training sessions etc) and found ways to stay active and keep as fit as possible.

Coming out of hard lockdown in 2020, we had our first training and selection camp in December in Stellenbosch and we are heading towards our sixth national camp and in between those national camps we had regional alignment camps.

Every single lady in the squad has joined a high performance swim coach in their region and each of them are on a strength and conditioning programme, this is all besides their water polo practices which all need to take place during the week and are worked around their full time jobs or university schedules. Our athletes are looking strong and we have seen a vast improvement in each player from the start of this journey to where we are now.

It was previously announced that the water polo teams were told by SASCOC that funds were required to be raised. How has this process been and what is the current status of funds raised?

The final team has not been announced yet, and I think that once it has been announced we will know more about the costs and what is and will not be funded.

In the meantime there is a fundraising committee, who have launched a number of initiatives to help raise funds which include a number of golf days around the country, an awesome fancourt raffle and merchandise that can be bought, all in support of our players and to help alleviate the costs of travelling to the many training camps around the country and their costs of training, which is all self-funded.

How and where can the public assist to get the team to the Games?

Please follow this link to see the different options.

Apart from the financial challenge, what other challenges have you and your team faced with getting prepared for the tournament?

Besides the logistics and inability to train and play together as a squad more often as we are all based all over the country, I would say not being able to play a few internationals ahead of the Games or even just really strong opposition to gauge where we are and what we need to work on.

The teams we are going to be up against have either had the Olympic qualifiers or international friendlies, or even the FINA Women’s Water Polo World League happening in Greece at the moment. Our first international since 2019 will be at the Olympic Games. A close second I would say is trying to help my players juggle being full time employees, wives, students, mothers, etc and try and fit in a demanding training regime, but we have done well to manage this, and for this I am very proud of the ladies.

As coach, what are you looking forward to achieving at the Games?

I would like to see a certain level of confidence in their individual play as I know the hard work each of them have put in, that is one thing no one can take away from our ladies and that is the grit and determination I am hoping the rest of the world will see and then of course our end goal is the Paris 2024 Olympics, as Tokyo will be the first time a South African water polo ladies team will compete at the Olympics, so this is entirely new to us.