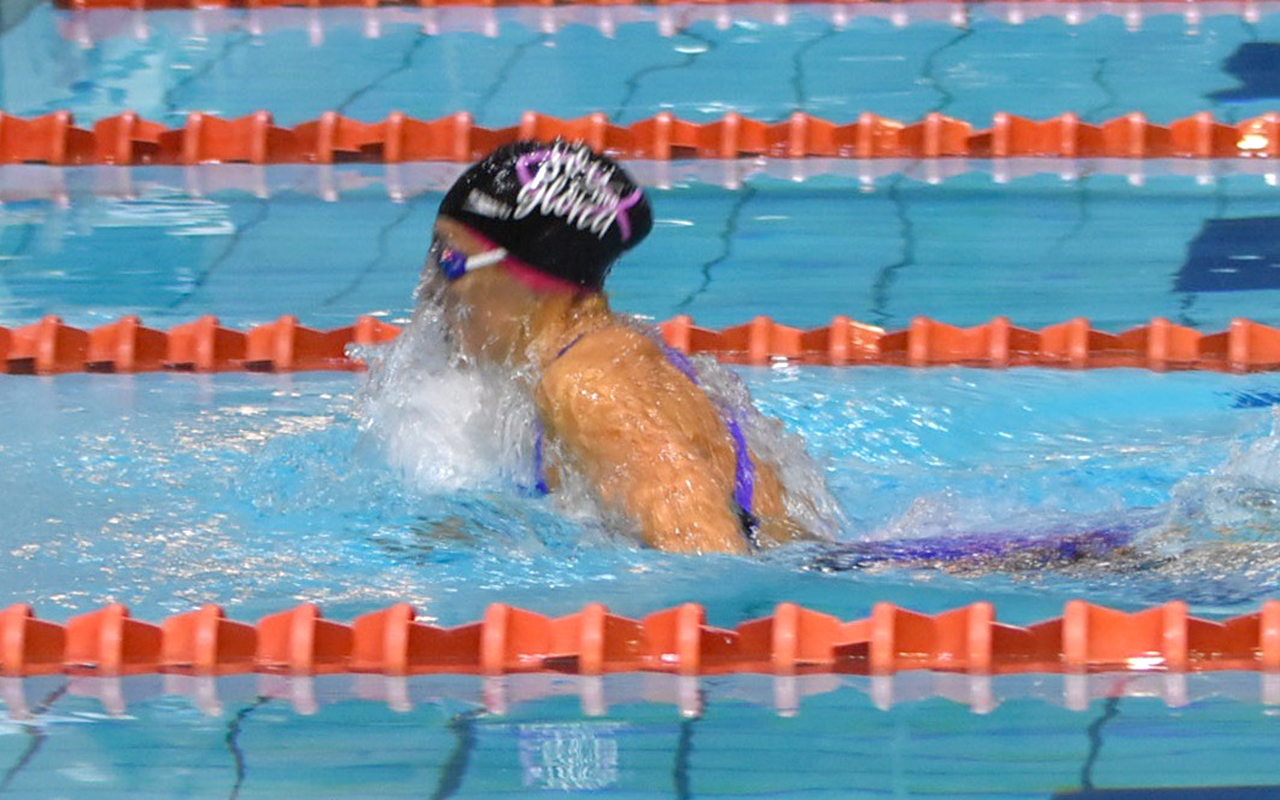 Tatjana Schoenmaker continued to impress during the fifth day of the SA National Aquatic Championships, taking place at the Newton Park Swimming Pool in Gqeberha.

Schoenmaker already set a new African record for the 50m on the opening day of the meet, followed that up with a top-10 all-time 200m race – another African record along with Olympic qualification for the distance, before doubling up Tokyo participation with her 100m title on Sunday.

The SA National Aquatic Championships conclude today, Monday, 12 April 2021, with the heats starting at 09:30, while the finals will begin at 18h00.

The staging of this event has been made possible through the support provided by Swimming SA partners, Sport and Recreation South Africa, SASCOC, National Lotteries Commission, Arena, Rand Water and the Nelson Mandela Bay Municipality.