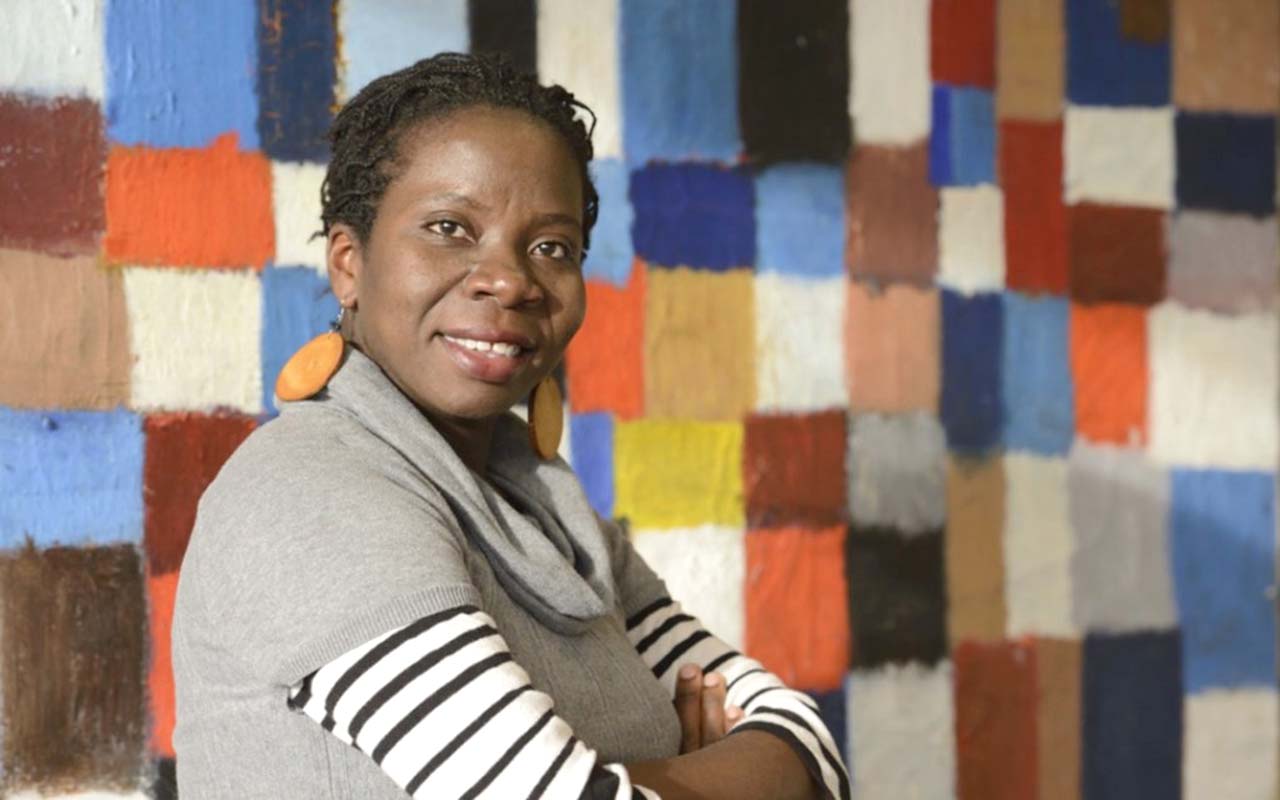 Omuriwe-Buyungo is a highly trained coach, with vast experience of working for men’s teams. She took KAVC to position 14 out of 24 teams during the African Club Championship, before moving to her new role at Airforce in 2017.

“Given the short time frame we have to prepare, we are going to call 18 players and select who to focus on after some analysis.

“The current plan is to get everybody in camp/bubble to make sure that the players are safe,” said Omuriwe-Buyungo.

She is the only female coach to have led a men’s team to the National Volleyball League title in the FIVB volleyball history.