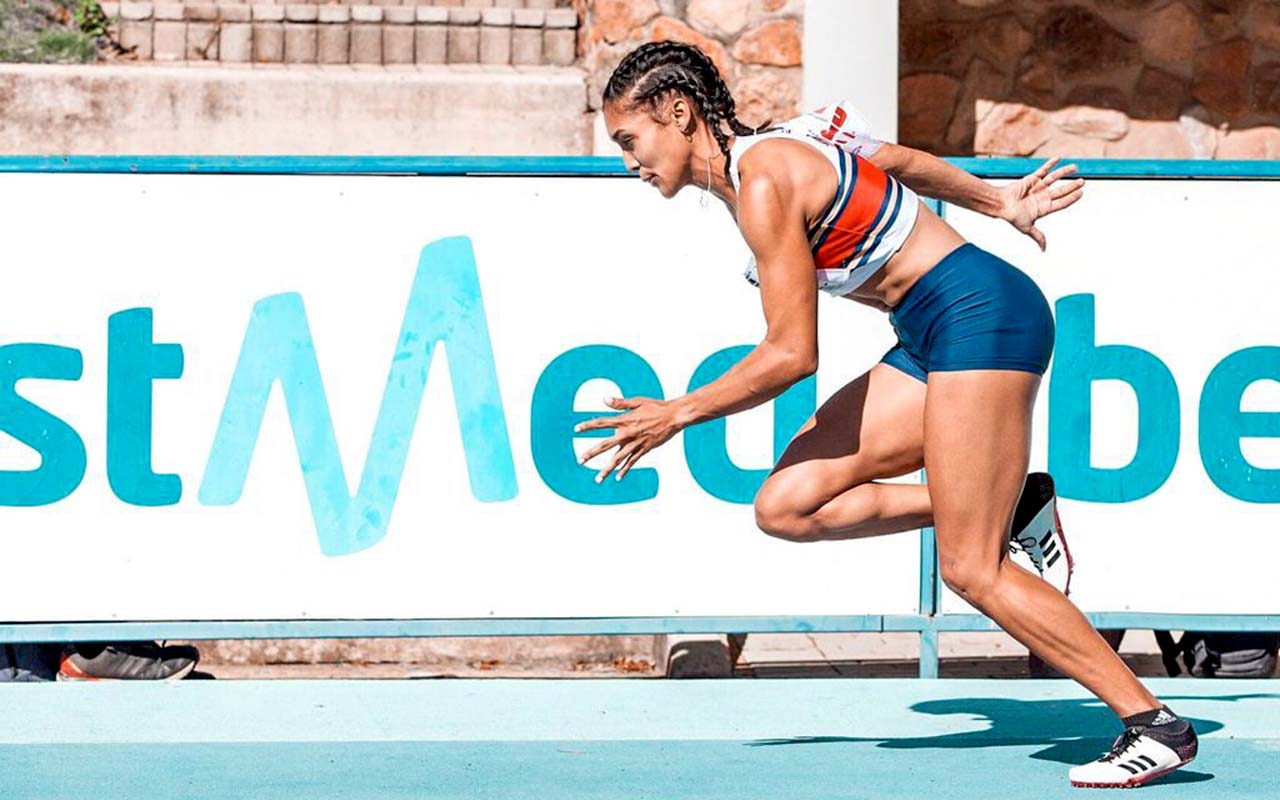 Magerman crossed the finish line in a time of 55.91 in the 400m hurdles event.

“The race was like any other race really. Went out hard first few steps and went into a comfortable running rhythm.”  – 2014 Youth Olympic gold medallist, Gezelle

“Around the second bend I went out and increased my leg speed,” Magerman told gsport.

The 24-year-old continued to share how both her and coach Maritza Coetzee prepare for her races.

“Coach always ensures that we are ready when we step onto the track. She believes that an athlete can perform optimal when all elements work together spiritually, mentally, emotionally and physically.

“She helps us with some focussing exercises to remain content during a race,” she concluded.

Seven years ago, Magerman stood on the top step of the podium in Nanjing, China, after becoming the first South African to win a Youth Olympic gold medal.

She will be competing at another European Meeting in Celle ligure on Thursday, 22 July 2021.